One day soon the pandemic may be past, and COVID-19, a memory. But the trauma—from the isolation, seeing people die, facing financial stress, and living with loss and the anxiety of the unknown—will continue for a long time to come.

According to the Centers for Disease Control and Prevention, the percentage of American adults with recent symptoms of anxiety and depressive disorders increased more than 5 points between the summer of 2020 and the spring of 2021. One out of every 10 people reports having an unmet mental health care need.

“We’re going to see this level of trauma for many years,” said Nicole Martin, executive director of trauma healing at the American Bible Society (ABS). “It’s not just going to go away when everyone is vaccinated and everyone is allowed inside.”

Martin and the American Bible Society want to meet that need with trauma-informed Bible reading, teaching people about healing from trauma using Scripture.

A recent ABS-commissioned study by Baylor University researchers found that combining education about mental health best practices with Bible reading can have a significant benefit. In their study, this reduced the symptoms of post-traumatic stress disorder and increased forgiveness, compassion, and sense of purpose.

“As America experiences a mental health crisis, this study shows the potential benefits of faith-sensitive care for traumatized people,” said Robert L. Briggs, ABS president and CEO. “The Bible has been shown to be a vital source for emotional, spiritual, physical, and mental healing.”

The study looked at the effectiveness of the ABS curriculum Healing the Wounds of Trauma, taught inside Riverside Regional Jail in North Prince George, Virginia.

A group of 210 incarcerated men and women volunteered to take the five-session program, where trained facilitators read Scripture with participants and walk them through a process of identifying their pain, sharing it, and bringing their trauma to the cross of Christ for healing, so they can be freed to care for themselves and serve others. The participants answered questions about themselves and their mental health before, immediately after, one month after, and three months after finishing the program. Another group of 139 incarcerated people volunteered to take the survey without going through the program.

“Whenever someone says that a particular program is remarkably effective based on the success rate of participants, they don’t have an answer to the question, ‘Compared to what?’” said Byron R. Johnson, one of the three researchers at Baylor University’s Institute for Studies of Religion who worked on the study. “Having a control group that is comparable to the experimental group allows us to determine if the intervention is having an independent or unique effect.”

The study groups were broken up into 22 cohorts, 10 male and 12 female. Participants were about half white and half Black, and ranged in age from 18 to 65. Most were in the Virginia jail for a parole or probation violation, and they had been to jail, on average, five or six times. The control group was fairly similar, though they were less likely to be christian, be married, or have committed a violent offense.

The study showed that the group that went through the program saw a drop in feelings of depression, anxiety, and anger, along with “complicated grief,” which includes denial of traumatic events, negative affect, and avoiding activities associated with trauma. They also had less depression and fewer suicidal thoughts.

At the same time, compared to the control group, the people in the study experienced an increase in feelings of forgiveness and compassion, and reported increased rates of resiliency.

Johnson said he and his fellow Baylor researchers, Sung Joon Jang and Matt Bradshaw, expected to see some differences. But they didn’t anticipate how clear it would be, even immediately after the program finished.

“We saw a reduction in PTSD symptoms, an increase in emotional well-being, and an improvement in attitudes toward God and the Bible,” he said.

The impact may not be as clear in the general population as it is for incarcerated people, according to Johnson. People in jail have typically experienced more trauma in their lives, and there are demographic differences and different contexts that make extrapolation from the study uncertain. But Johnson said the curriculum wasn’t designed specifically for prisons, and he would expect to see trauma-informed Bible reading have similar impacts on everyone.

Heath Lambert, the author of numerous books on biblical counseling, said this makes sense if you realize how much the Bible speaks to trauma, isolation, alienation, and crisis.

“That’s just what the Bible was written to address,” said Lambert, an associate professor at the Southern Baptist Theological Seminary, in Louisville, Kentucky, and senior pastor of First Baptist Church of Jacksonville, Florida. “The Bible explodes with relevance.”

Lambert has seen firsthand some of the traumatic impact the pandemic has had on people. Some in his church have lost loved ones. Many are dealing with unbearable loneliness—separated from their church and their families.

“That is isolating and hard and wounding,” he said. “I’ve talked to these people on the phone, and they’re in tears.”

Church can be a practical solution to lonelin 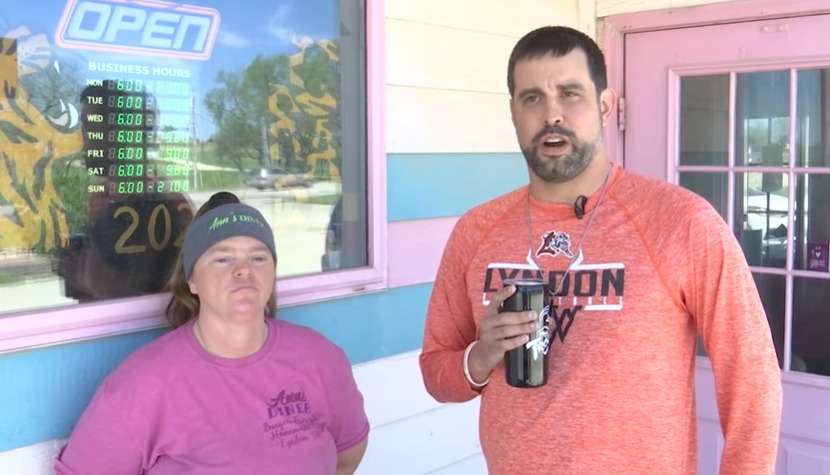 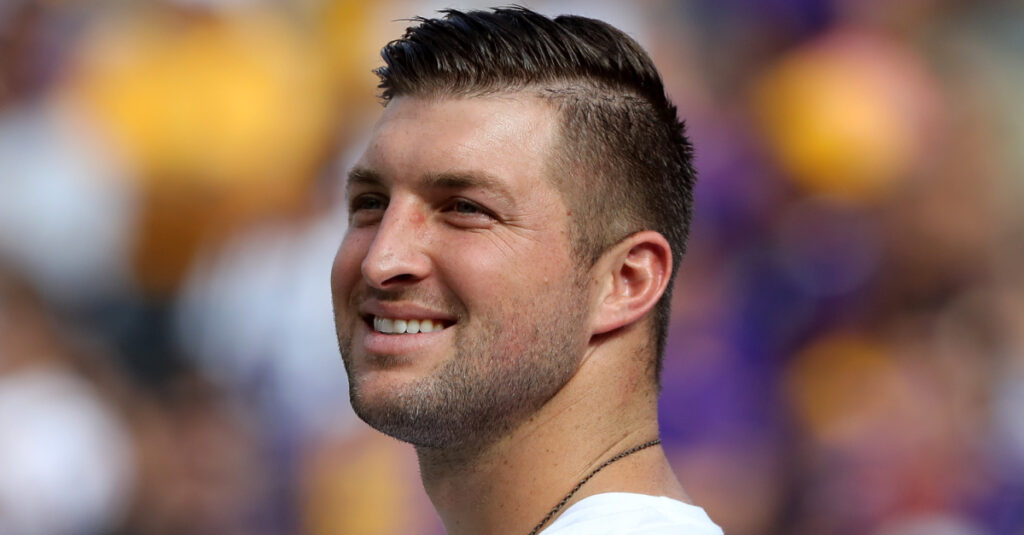