For her, the year included juggling the responsibilities of running several nonprofit thrift stores in York County, South Carolina, directing a women’s shelter ministry, coordinating drop-offs for new mothers and seniors unable to leave their home in the pandemic, and traveling back and forth to the hospital with her elderly father who was fighting heart problems and esophageal cancer.

Her father, David Gentry, died at the end of the year, on December 27.

“Definitely one of the most challenging years I think I’ve ever been through,” Moss said. “I had my days that I had my good cries, but I think one of the things that kept me sane in those times was knowing that God has our days numbered.”

According to data from the State of the Bible survey by the American Bible Society (ABS), Moss’s experiences over the past year are in line with many Christians in America.

People who are “Bible engaged”—which the society defines as people who read Scripture multiple times per week and cite its impact on their daily lives as a key way they relate to God—struggled in 2020. They reported stress and anxiety at slightly higher rates than the rest of the population. But they also had more hope.

“Jesus said, ‘In this world you will have trouble, but take heart I have overcome the world,’” John Farquhar Plake, lead researcher at ABS, told CT. “We see that played out in the lives of real people in the data.”

Every measure of anxiety increased a bit between June 2020 and January 2021 in the study.

Christians who regularly turn to the Bible were not immune. In fact, the opposite was true.

According to the study, “A strong relationship to the Bible often coexists with—and could even be compelled by—the hardships of life.”

Plake said the correlation could be explained by the fact that people turn to the Bible more when they’re in trouble than when everything in their lives is going well. From what the data shows, the Scripture gives people hope. Bible-engaged people scored 71 out of 100 on a hope agency test, rating the truth of statements such as “If I were in trouble, I know I could get out,” and “I can think of many ways to reach my goals.” Bible-disengaged respondents in the ABS study scored about 14 points lower.

Plake says the findings should encourage churches and ministries as they respond to the needs of people such as Moss, who have been through a lot in the past 12 months. The study affirms the Bible is a source of hope and encouragement.

Marlaina Centeno, a pastor and church partnership associate with the American Bible Society’s Trauma Healing Institute, said that women and minorities are statistically more likely to experience trauma—in general and perhaps even more in the difficulties of the pandemic.

“There are so many stresses that have happened in the past year on top of COVID, it compounded,” she said.

While trauma can create a barrier for some people when it comes to forming a relationship with God, Centeno said the data indicates that people in times of pain and suffering are strengthened by reading the Bible.

She suspects the impact is even greater when the Bible is read in groups, as relationships are also a source of comfort and encouragement. When people come together and form relationships and study the Bible together, they come away strengthened.

“I’ve done in-person groups. I’ve done online groups throughout this entire year with COVID and it’s amazing what happens,” she said, “from the first session of people coming in so incredibly heavy and having a lot of stress and a lot of pain and then six weeks later or six sessions later seeing some bring their pain to the cross and being able to see that light.”

Plake said church leaders should take away two lessons from the State of the Bible report: First, people are hurting, whether they show it or not. And second, the Bible offers hope.

Mainline Protestants Are Still Declining, But That’s Not Good News for Evangelicals 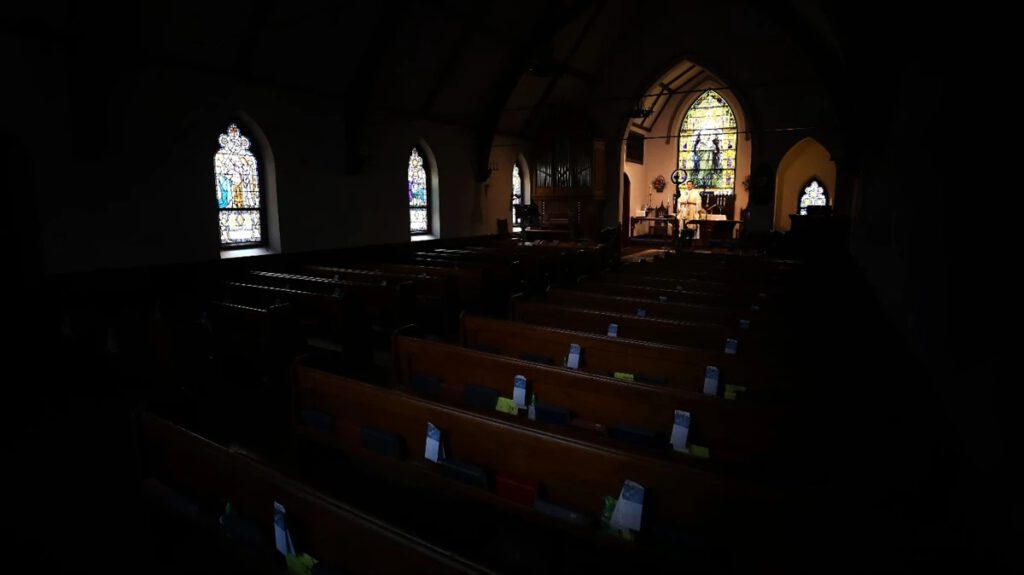 ‘It’s So Important to Set a Welcome Table … Gay, Straight, it Does Not Matter,’ Amy Grant Asserts 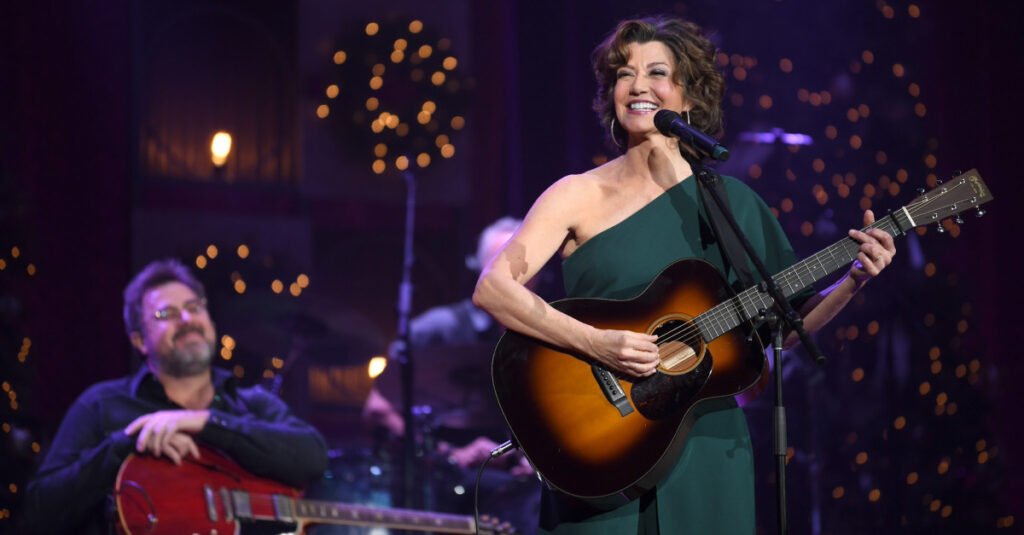