Written by The Ministry of Jesus Christ on April 6, 2022

Researchers say the new findings could lead to potential drug development in the treatment of severe COVID-19.

A new study reveals that patients who suffer from severe COVID-19 tend to have something in common: a massive inflammatory response.

Since the early days of the pandemic, researchers have indicated that inflammation leads to significant respiratory distress and other organ damage, hallmarks of severe COVID-19. But scientists have struggled to understand the cause of inflammation.

In the new study, conducted at the Boston Children’s Hospital in Massachusetts and published Wednesday in Nature, scientists connected two types of white blood cells — macrophages in the lungs, and monocytes in the blood — which, once infected with the virus, trigger the inflammation, showing that the virus can infect and replicate in immune cells — and reveal how it enters those cells.

A passenger wearing a protective mask makes his way next to an arrival gate of Narita international airport on the first day of closed borders to prevent the spread of the new coronavirus Omicron variant amid the coronavirus disease (COVID-19) pandemic in Narita, east of Tokyo, Japan, November 30, (credit: REUTERS/KIM KYUNG-HOON)

Researchers found that antibodies produced by people who received the mRNA vaccine developed by Pfizer and BioNTech did not allow monocytes to take up the virus, offering reassurance to vaccinated individuals.

The team expressed that this is likely not the only way severe COVID-19 progresses, but said the findings are still noteworthy and could lead to potential drug development. 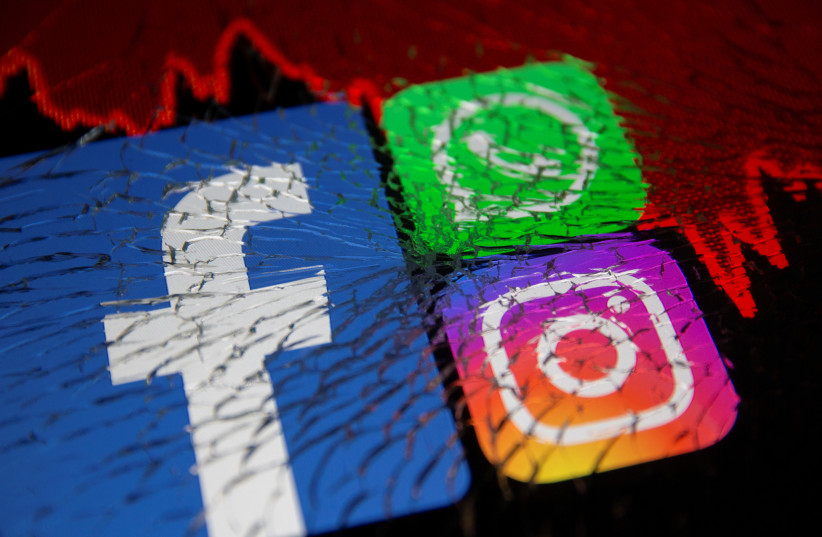 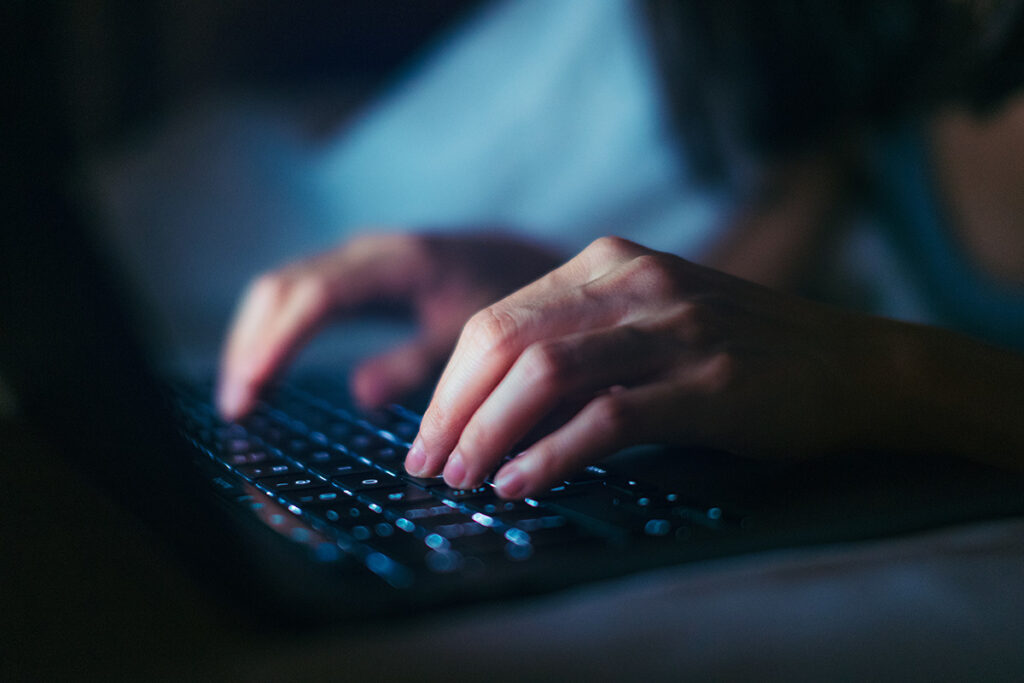