More than half of christian congregations say they have started a new ministry or expanded an existing one during the COVID-19 pandemic, according to a new survey.

On average, in fact, these christian houses of worship began or broadened more than three of their outreach activities in response to the pandemic.

“The level of new and intensified social outreach and community ministry undertaken by the nation’s churches is monumental,” reads the report by the Hartford Institute for Religion Research.

The second installment in a five-year project that began earlier this year called “Exploring the Pandemic Impact on Congregations,” it is based on a collaboration among 13 denominations from the Faith Communities Today cooperative partnership and institute staffers.

If their findings are representative of the roughly 320,000 christian congregations in the country, the institute said, the researchers estimate that nearly 175,000 churches launched or expanded ministries, funds and supplies in response to the pandemic over the past two years.

Overall, almost three-quarters (74%) of churches have offered social support during the pandemic and close to two-thirds of congregations say they have been involved in new ministries.

Less than three-quarters (73%) agreed in 2020 that their congregations were willing to change to meet new challenges. That increased to 86 percent in November.

There also seemed to be greater interest in striving to be diverse, with 38 percent describing themselves as doing so in November compared with 28 percent in summer of 2021 and 26 percent before the pandemic and before the majority of the 2020 protests spurred by the murder of George Floyd, a Black man who died under the knee of a white Minneapolis police officer.

But even as congregations considered new ways of operating, an increasing number are concerned about their future, with 23 percent saying they are worried about their ability to continue, compared to 16 percent in the summer.

The institute’s researchers also estimated that some 200,000 church members have lost their lives due to COVID-19.

The percentage of churches reporting deaths within their membership increased from 17 percent in the summer to 28 percent in November, when the second survey was conducted. The average number of deaths among those reporting losses in their congregation was 2.3, up slightly from 2 in the summer.

“This is a sobering picture; however, we would have expected an even greater loss, given the aging population of regular churchgoers,” Allison Norton, co-investigator of the study, told Religion News Service in an email.

The project’s first report, based on responses from summer 2021, showed that about a third of congregations had increased requests for food. About a quarter received more requests for financial assistance during the pandemic. The November survey found that 22 percent said they had added or increased food distribution and 21 percent had enhanced or begun financial assistance for their community.

Norton said churches “have risen to the occasion,” during a difficult time for the country.

“There is a willingness in many churches to respond to the challenges of this time with experimentation and change,” she said.

Even as sanctuaries were closed to in-person worship and other meetings moved online, about a quarter of congregations expanded the use of their buildings for other activities, from helping homeless people to offering child care and tutoring.

About a fifth of congregations were involved in ministries specifically tied to the pandemic, such as hosting vaccine clinics, making masks or holding celebrations for front-line workers.

Twelve percent started or increased mental health ministries and 6 percent said they had new or expanded ministries related to social action, with some involving voter registration or anti-racism initiatives.

In a finding similar to the first study, most congregations said they are using a hybrid form of worship, with 85 percent offering both in-person and virtual options. Fifteen percent of those surveyed in November said they were solely gathering in person and 3 percent opted only to meet virtually.

While attendance remains depressed, the survey found the rate of attendance decline between 2019 and 2021 was 9 percent. It had been down 12 percent in the summer.

The number of congregations reporting a

In a Mad Mad World, God Welcomes Our Merrymaking 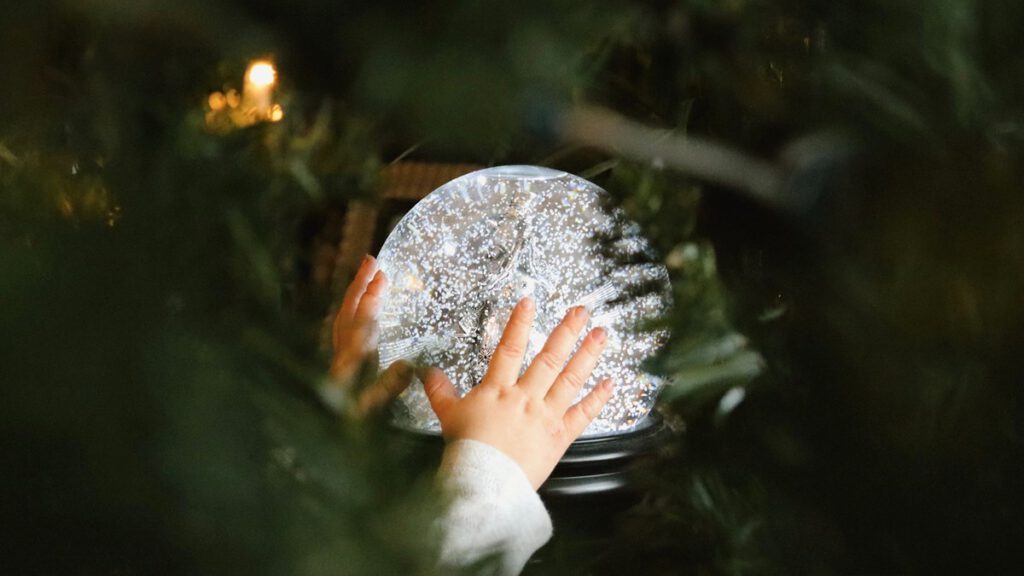 Fentanyl Is Leading Cause of Death among Americans Ages 18 to 45 over the Last Year, CDC Reports 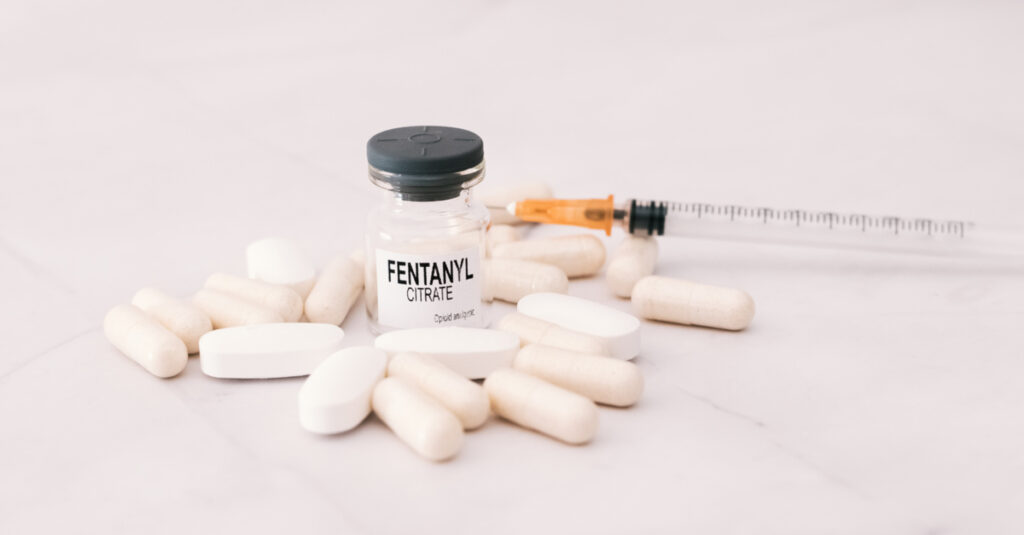