A Florida State University student on Monday filed a lawsuit against the university over the student government’s decision to oust him as president for sharing his Catholic beliefs.

Jack Denton is suing FSU after he was removed from his leadership position in the university’s Student Government Association after a vote of no-confidence following what he previously described as “mob influence” that got students to change their votes.

According to the lawsuit filed in the U.S. District Court for the Northern District of Florida, the removal came after a series of text messages written by Denton were made public.

In the texts, Denton told fellow Catholics that they might want to avoid supporting groups like Black Lives Matter, Reclaim the Block and the ACLU.

“The Student Senate at Florida State University has failed its pedagogical purpose and breached its constitutional obligations by removing its presiding officer, Jack Denton, in retaliation for his private religious speech,” the suit states in part.

Furthermore, according to the suit, “University officials took no action to correct the Student Senate’s clear violation of Mr. Denton’s rights, despite having the authority and the duty to do so.”

“To vindicate his constitutional rights, Mr. Denton asks this Court to order his reinstatement, compensation, and the expungement of all records relating to the Senate’s retaliatory and discriminatory actions against him,” it continued.

Denton is being represented by Alliance Defending Freedom, a conservative christian law firm that represents clients in religious liberty cases.

ADF Senior Counsel Tyson Langhofer, director of the ADF Center for Academic Freedom, said in a statement released Tuesday that “students should be able to peacefully share their personal convictions without fear of retaliation.”

“Florida State should be fostering real diversity of thought, not punishing individuals based on their religious convictions or political beliefs,” he added.

“While FSU students claim they’re creating a ‘safe space,’ they’ve tried to cancel Jack’s freedoms and discriminate against him because they don’t like his beliefs, in direct violation of the school’s SGA Ethics Code, the Student Body Constitution, and—most importantly—the First Amendment.”

The christian Post reached out to FSU for comment. In response, the university emailed CP a statement on Wednesday by Carolyn Egan, the university’s General Counsel.

“Student governments are created by students for the purpose of experiential self-governance,” stated Egan, who noted that the university plans to fight the lawsuit.

“Universities are protected from lawsuits stemming from student government actions, unless the universities have taken action to adopt the decision, which hasn’t occurred in this case here at Florida State. We look forward to seeking dismissal of Mr. Denton’s claims by the court.” 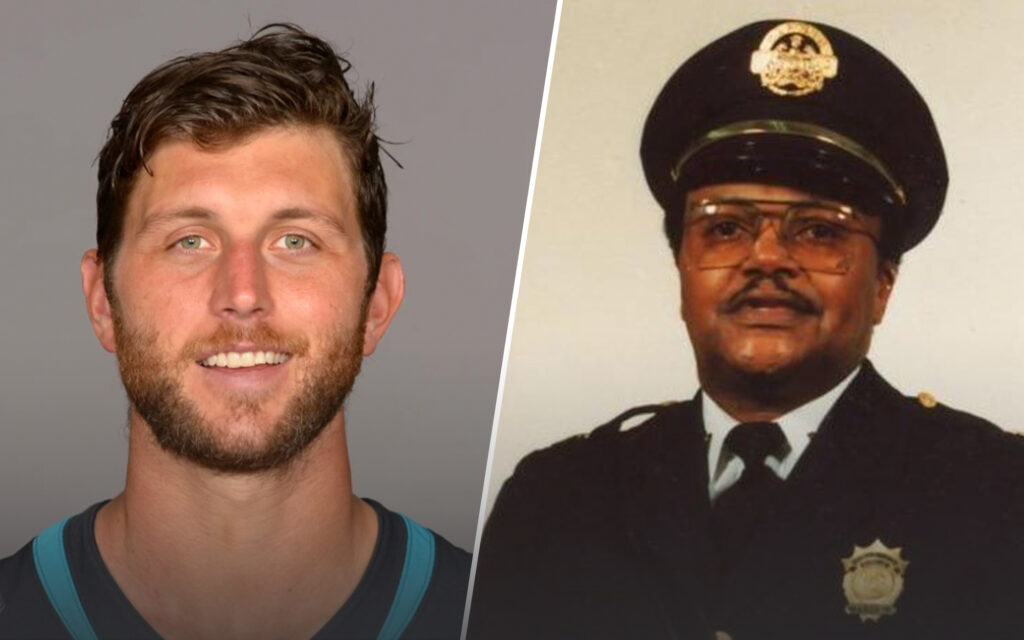 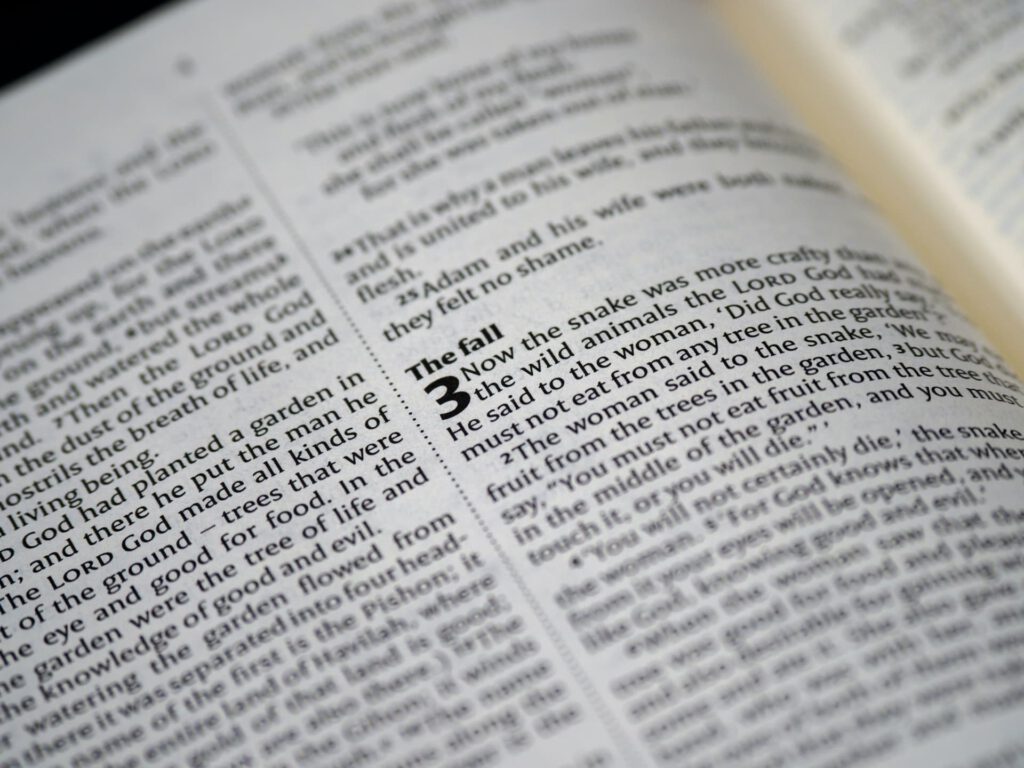