While in the womb, the babies, still fetuses, saw changes in left hippocampal volume, which could explain the neurodevelopment issues seen after birth, the researchers said. 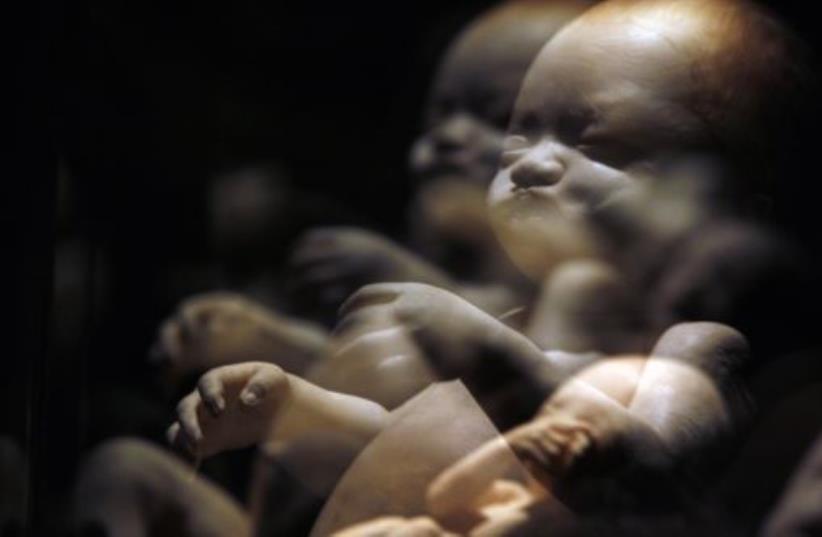 A study published in mid-April found that babies born to people who experience high levels of anxiety, depression and stress during pregnancy show changes in cognitive development at as old as 18 months.

The study was published by JAMA Network Open. All pregnant participants were healthy, and most had some level of education and were employed.

Based on MRI scans of babies’ brains, those whose parents reported high levels of stress during pregnancy had larger left hippocampus volumes.

Recent overall increased levels of stress among pregnant people could have been caused by the COVID-19 pandemic, which aligns with the findings of a December 2021 study published by JAMA Pediatrics stating that babies born during the first year of the COVID-19 pandemic showed more evidence of developmental delays.

As they grow into toddlerhood, children with larger left hippocampi (or other developmental changes due to natal stress) may experience social-emotional problems and have difficulty establishing relationships with peers and family members, according to the researchers.

It’s been quite the stressful pandemic year (credit: UNSPLASH)

These children born to stressed parents “might benefit from early, targeted interventions.” which would provide the children with support and educational systems to assist them, said Limperopoulos, chief and director of the Developing Brain Institute at Children’s National Hospital in Washington, D.C.

What early Christian communities tell us about financial aid during crises 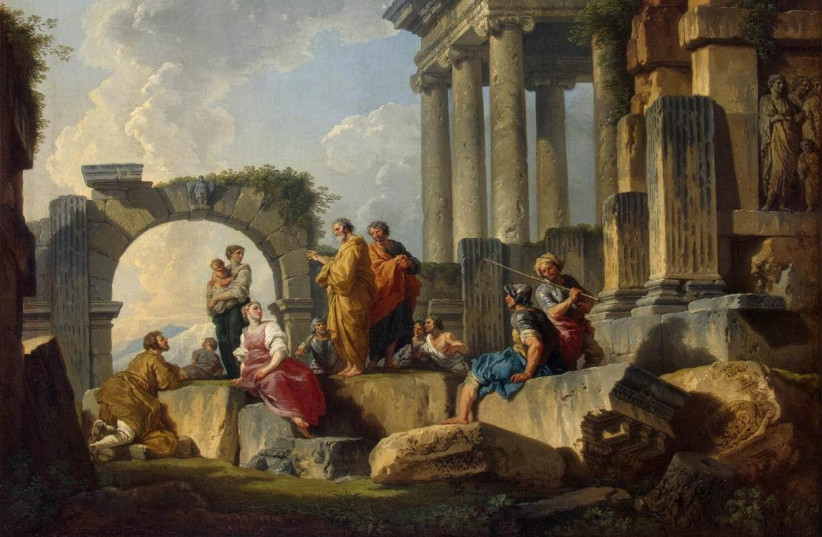