“This proposed sale will support the foreign policy and national security of the United States by helping to improve the security of a Major Non-NATO Ally that is an important force for political stability and economic progress in the Middle East,” the PM said in a statement.

“The proposed sale will improve Jordan’s capability to meet current and future threats on its borders and provide greater security for its economic infrastructure,” the statement reads. “This sale will provide Jordan with a long-range precision-artillery support capability that will significantly improve US-Jordan interoperability and provide for the defense of vital installations. Jordan will have no difficulty absorbing these additional systems into its armed forces.”

According to the announcement, the principal contractor will be Lockheed Martin Missile and Fire Control located in Dallas, Texas. There are no known offset agreements proposed in connection with this potential sale.

The deal comes at the heels of three additional arm sales that were announced last week. The Department of Defense notified Congress of another possible sale of 16 F-16 C/D Block 70 aircrafts, a deal estimated to be worth $4.21 billion.

In addition, the State Department approved a possible sale to Saudi Arabia of Multifunctional Information Distribution System-Low Volume Terminals (MIDS-LVT) and related equipment for an estimated cost of $23.7 million.

The department also approved a possible sale to The United Arab Emirates for Foreign Military Sales Order (FMSO) II Case and related equipment at an estimated cost of $65 million.

“It’s no accident that the US is moving now to bolster the defenses of our critical Arab partners,” says John Hannah, Senior Fellow at JINSA’s Gemunder Center for Defense and Strategy.

“They’re under sustained assault by an Iranian-backed terror network that is systematically targeting civilian populations and US interests with ballistic missiles and drones flying hundreds of miles and capable of threatening strategic targets in nearly every corner of the Middle East, including Israel,” Hannah added. “The unprecedented attacks on the UAE are a momentous development. The United States could wake up tomorrow and find that Dubai’s Burj Al Khalifa, the world’s tallest building, has been taken down by an Iranian missile. It would be a 9/11 moment that would change the world forever. So the Biden administration is now scrambling for ways to deter and prevent it. These arms sales are one part of that effort.” 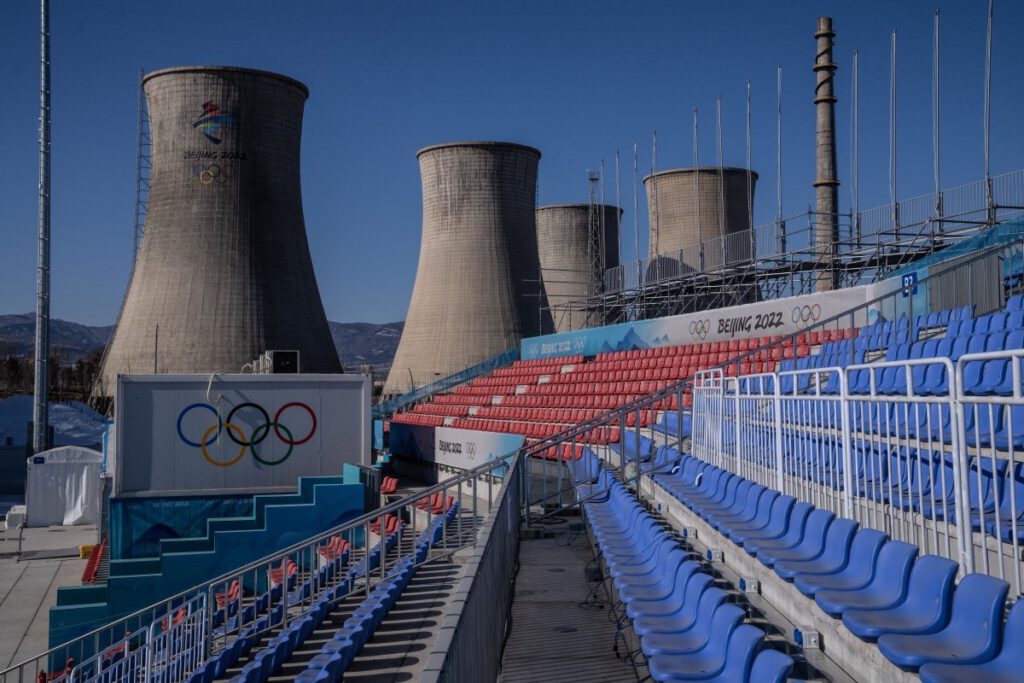 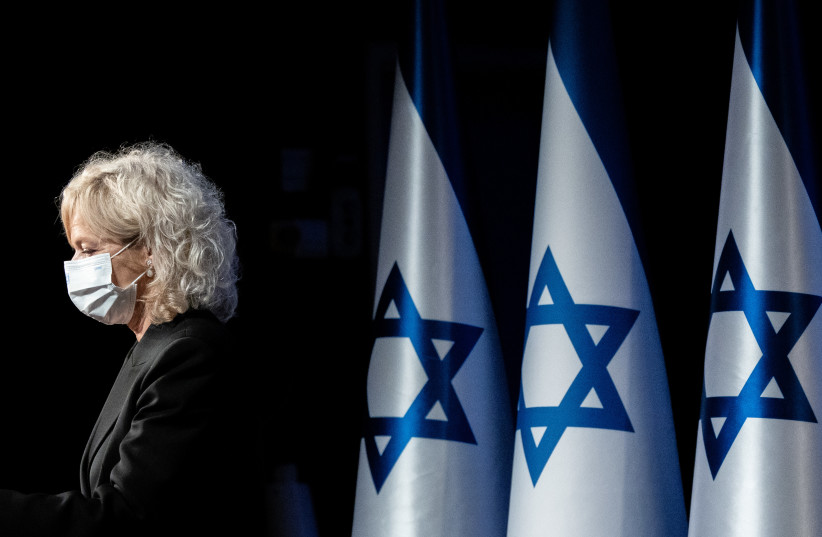