‘IN THE mid-12th century, Judah moved from Granada in Muslim Spain and settled in Lunel in Provence.’

A Spanish politician said Jews should be held accountable for supporting a government “that constantly violates the fundamental rights of Palestinians.”

Sonia Vivas, a member of the Podemos party and a city councillor in Palma, the capital of the eastern island of Mallorca, made the remark on Wednesday during a meeting on international aid, triggering immediate accusations of antisemitism by a rival politician, El Mundo reported.

“I haven’t spoken to all the Jews, but their government is elected and they’re voting for a government that constantly violates fundamental rights of Palestinians,” Vivas said.

A journalist covering the meeting asked Vivas whether she meant to speak of Jews or Israelis. Vivas did not respond directly, saying: “You didn’t understand me because you don’t want to understand me. My explanation was clear and comprehensive.”

Fulgencio Coll, a city councilor for the far-right Vox party, said at the meeting that Vivas’ remarks “are part of a long history of antisemitism by the far-left” and its “obsession with Israel.”

Swastikas painted over tributes to synagogue attack victims in Halle 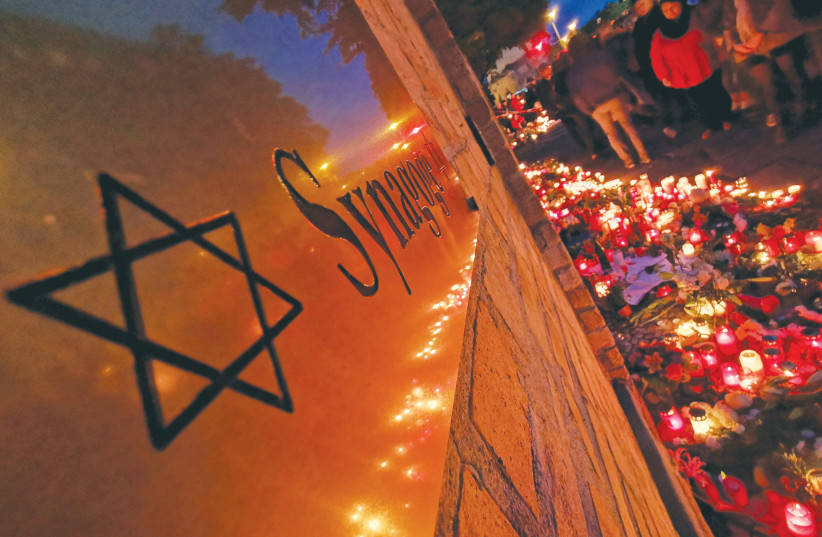 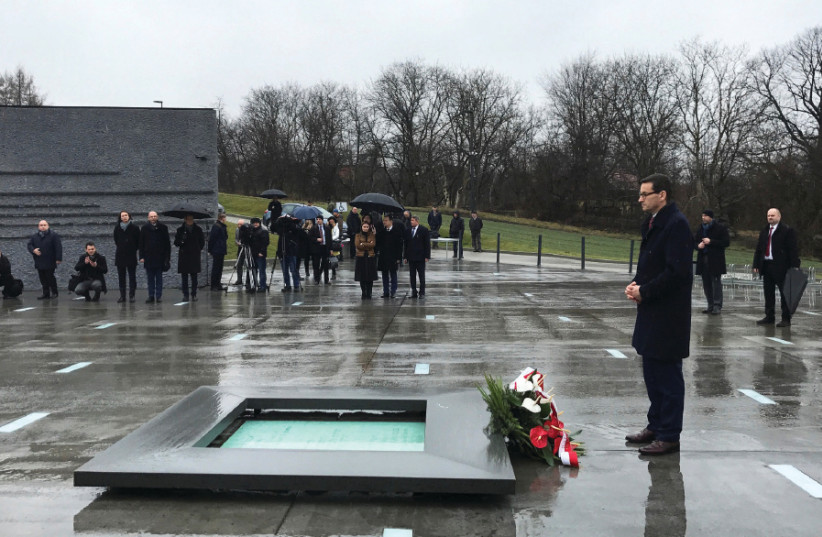