Some Southern Baptists are calling on their denomination to appoint a task force to oversee what would be its largest investigation into sexual abuse responses and coverup.

While the Executive Committee of the Southern Baptist Convention (SBC) recently commissioned its own independent inquiry, a motion being debated at the denomination’s annual meeting would transfer oversight of that investigation or launch an additional one.

Scrutiny of the Southern Baptist Convention’s response to abuse has recently focused on the Executive Committee, a decision-making body within the denomination. Letters leaked in the weeks leading up to the annual meeting described leaders dismissing victims, quickly clearing churches of accusation, and resisting broader efforts to address abuse.

The investigation proposed by Gaines—and backed by a group of survivors and advocates—would cover 20 years of allegations of abuse claims mishandled by the Executive Committee. It would also examine the two-year-old committee tasked with reviewing abuse and coverup as grounds for dismissal from the convention.

“I can’t even begin to fathom going through an investigation short of what Gaines proposed,” tweeted Jen Lyell, an SBC abuse survivor whose story of being maligned was referenced in the leaked letters. Lyell, who had served for years as a top leader at Lifeway, worried that an incomplete investigation would lead to more “misleading conclusions because of leaders who use their power—and silence—to hide truth.”

Last week, the president of the Executive Committee, Ronnie Floyd, announced plans for a third-party investigation by Guidepost to review recent allegations made against the committee. Floyd was implicated in the leaked material but said it was a “mischaracterization” of his response.

A group of SBC pastors and leaders spoke out as a vocal minority echoing the concerns of victims and advocates, saying the scope and oversight of the investigation had to change. Some displayed green ribbons on T-shirts and social media as a symbol of solidarity with SBC survivors.

The structure of the convention makes it difficult for its voting messengers to force entities to take action—especially the Executive Committee, which conducts SBC business outside the annual meeting. Motions instead can direct, request, or suggest certain actions.

The motion asking for the task force was initially referred by convention leaders to the Executive Committee itself, essentially allowing the Executive Committee to decide whether it would transfer oversight and expand the scope. Pastor Todd Benkert of Indiana challenged the move, and the crowd at the annual meeting agreed to debate the decision Wednesday afternoon.

Jared Wellman, a Texas pastor and the most outspoken advocate for abuse victims on the 86-person Executive Committee, tried to get the Executive Committee to amend its own investigation to address those concerns the day before the meeting, but his proposal was rejected. The Executive Committee secretary Joe Knott opposed even discussing Wellman’s proposal, saying “there’s no safer place on earth than most Southern Baptist churches.”

Gaines’s proposal was drafted in partnership with North Carolina pastor Ronnie Parrott and in consult with abuse victims. If their investigation goes through, the full report, along with suggested action steps, would be due a month ahead of next year’s annual meeting.

The transferred investigation would be funded through the Cooperative Program, the collection funding SBC missions and ministry. Multiple messengers from the floor spoke up to oppose such funds being used for any investigations. 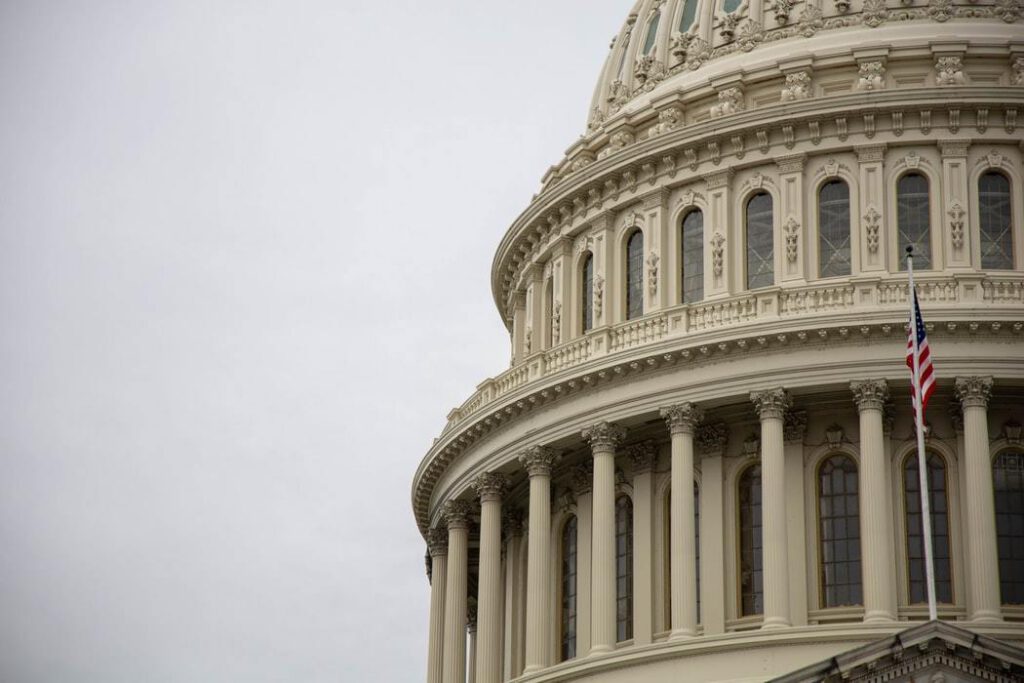 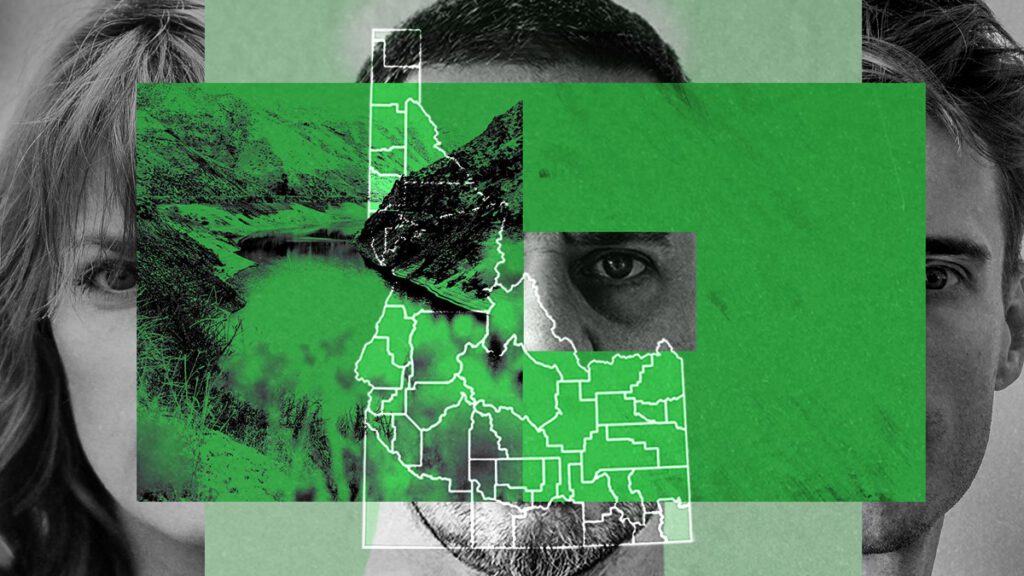