The Southern Baptist Convention (SBC) has lost over a million members in the past three years, with back-to-back years of the COVID-19 pandemic following a decade-plus of decline.

Reported SBC membership fell to 13.7 million in 2021, its lowest tally in more than 40 years, according to the latest Annual Church Profile released on Thursday.

Membership in America’s largest Protestant denomination has dropped from 14.8 million in 2018 and a peak of 16.3 million in 2006, and church attendance continued to dwindle during the pandemic.

One area of promise for Southern Baptists is their key metric: baptisms. After falling by half in 2020, reported baptisms were up by a quarter last year. SBC churches baptized 154,700 people in 2021, still significantly lower than 236,000 a year before the pandemic.

“The reasons that baptism numbers matter to us is because they represent conversion,” said Adam Blosser, pastor of Goshen Baptist Church in Spotsylvania County, Virginia.

His congregation of about 100 people didn’t baptize any new believers in 2020, when they shut down for the first few months of the pandemic before spending most of the year gathering outside. In 2021, the church held some baptisms again—but Blosser says not at a level he’s satisfied with.

Like many churches in the US, Blosser’s congregation in Virginia saw steady, generous giving even when church rhythms were disrupted. Last year, Blosser estimated, could have been the biggest annual offering in the church’s history.

Across the SBC, giving levels have climbed even as membership has trended downward. Churches reported taking in $11.8 billion in 2021, even more than the year prior to the pandemic.

The Annual Church Profile represents the 70 percent of SBC-affiliated churches and state conventions who choose to report their statistics; it’s not a complete picture. And for the past two years, it has captured statistics amid COVID-19 disruptions that have resulted in more churches purging membership lists and more churchgoers attending online or not at all.

The report asked about online attendance for the first time in 2021 and found that more than 1.4 million Southern Baptists are worshiping digitally every week.

“In some ways our churches across the landscape have still been feeling the effects of COVID-19 and people who have not come back yet. They’re staying online for a variety of reasons,” said Southwestern Baptist Theological Seminary president Adam Greenway.

“I think 2021 is a snapshot of the beginning of a post-COVID recovery, but certainly not the completion of that. Hopefully while we have time in 2022, we’ll take these numbers and that will again motivate us and mobilize us to do better.”

Both years of the pandemic, the SBC’s North American Mission Board has reported a bump in church plants, including 735 planted last year. 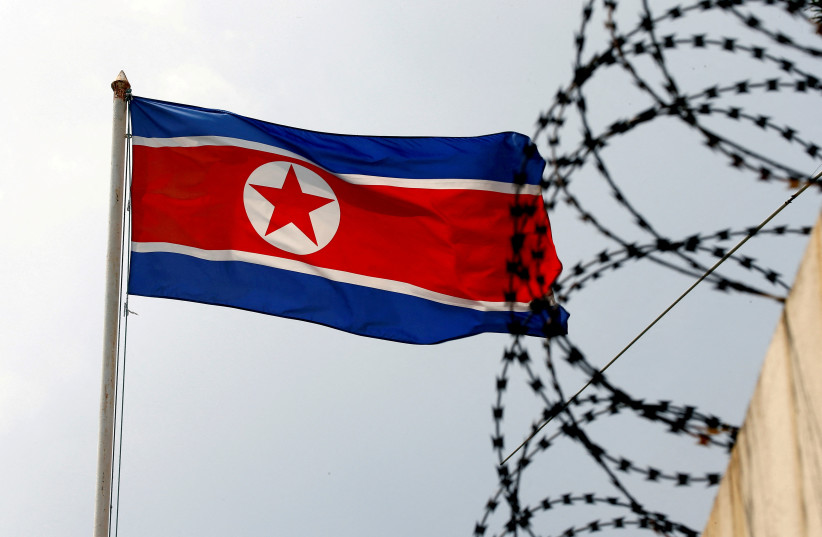 How to Lose the Abortion Debate While Winning It 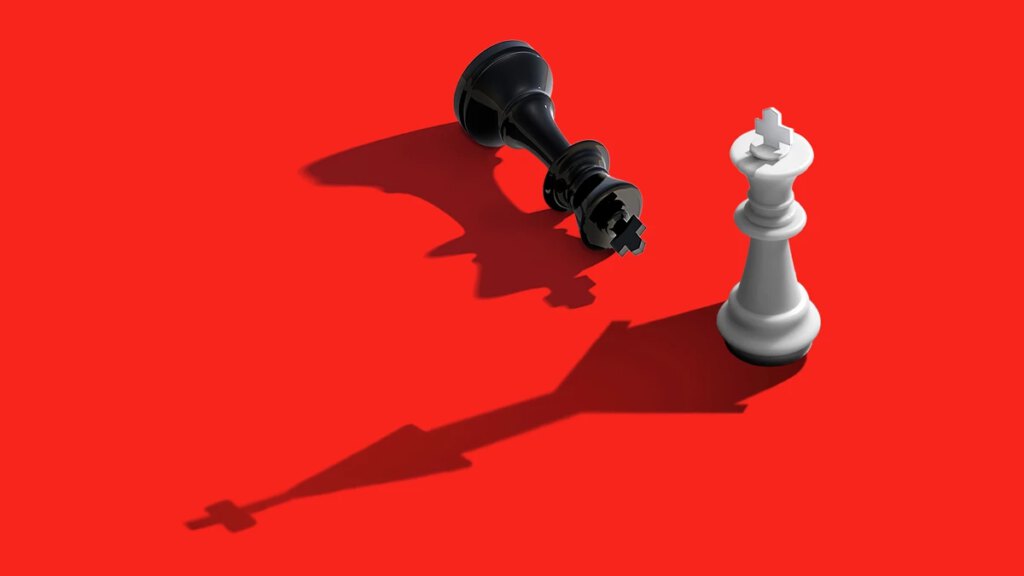