South Korea is developing its own Iron Dome-type defense system

With North Korea on their border, South Korea has been looking for a solution to the defensive systems, and since 2017 have been examining the Israeli Iron Dome system.

The decision comes after past considerations for the acquisition of the latter’s system, and is apart of a $253 investment five year investment in combat defense systems, including helicopter carriers, fighter jets, tanks and also new weapons development.

South Korea decided to develop the Iron Dome type system in light of the hundreds of thousands of short and medium range missiles directed at them from North Korea, a country which also has many long range missiles with the potential ability to carry nuclear warheads. With North Korea on their border, South Korea has been looking for a solution to the defensive systems, and have been examining the Israeli Iron Dome system since 2017.

“We are talking about a system that is able to defend the capital city, and handle a mass of 200 and 300 mm rockets aimed at it,” N12 reported citing a South Korean Foreign Ministry source. The Foreign Ministry added that the Iron Dome like missile interception system will enter service in South Korea in 2030.

Additionally, the US recently also bought two Iron Dome batteries from Israel. The trucks set to be fitted with the batteries, called Oshkosh trucks, arrived in Israel last week on the world’s largest cargo plane, called the Antonov An-225. 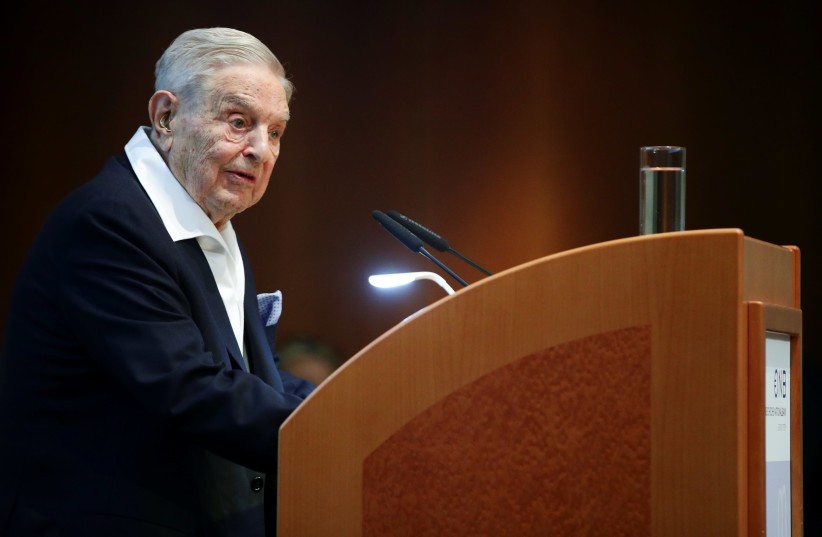 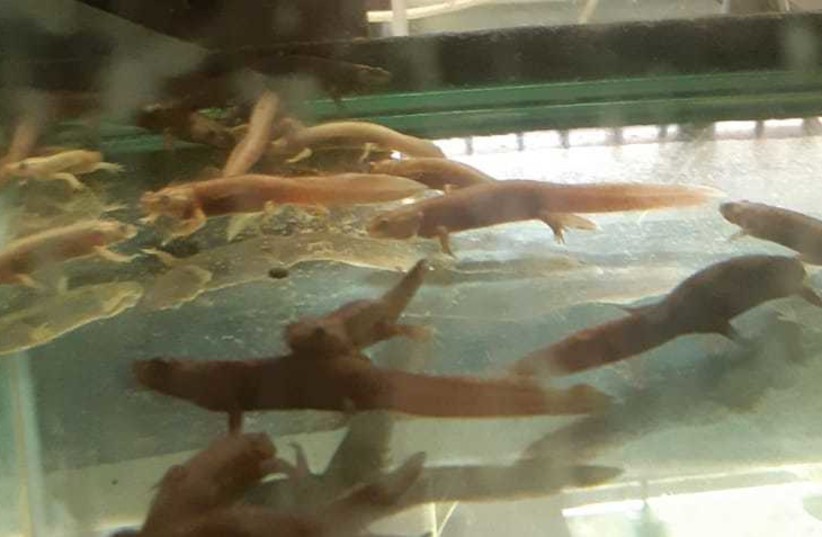