“The Biden Administration is working right now to make it easier to end the life of an unborn child via telemedicine abortion,” Noem said in a press release. “That is not going to happen in South Dakota.”

“I will continue working with the legislature and my Unborn Child Advocate to ensure that South Dakota remains a strong pro-life state,” the Republican governor added.

The legislation, known as Executive Order 2021-12, restricts telemedicine abortions in several ways. For instance, abortion drugs may only be prescribed and dispensed in person by a state-licensed physician following an in-person examination.

The executive order also prohibits abortion-inducing drugs from being administered in schools or on state grounds and requires licensed physicians to ensure the proper administration of Informed Consent laws.

Under the new law, the state’s Department of Health must also create rules against telemedicine and chemical abortions, The christian Post reports.

Marjorie Dannenfelser, president of the national pro-life group Susan B. Anthony List, commended the order, calling it a “bold action that will save lives.”

“The Biden administration would turn every post office and pharmacy into an abortion center if they had their way, leaving women alone and at risk of severe heavy bleeding, physical, emotional, and psychological stress, and more,” Dannenfelser said in a statement. “States must take action. Governor Noem is setting a courageous model today that we hope more state leaders across the nation will soon follow.”

On the other hand, Kristin Hayward of Planned Parenthood Minnesota, North Dakota and South Dakota called the executive order an attack on abortion rights.

“Planned Parenthood will always stand up for patients and communities,” Hayward said, according to USA Today. “We know most South Dakotans support the right to safe, legal abortion, but Noem is following a vocal minority that is attacking abortion, contraception, and comprehensive sexual education in this country.” 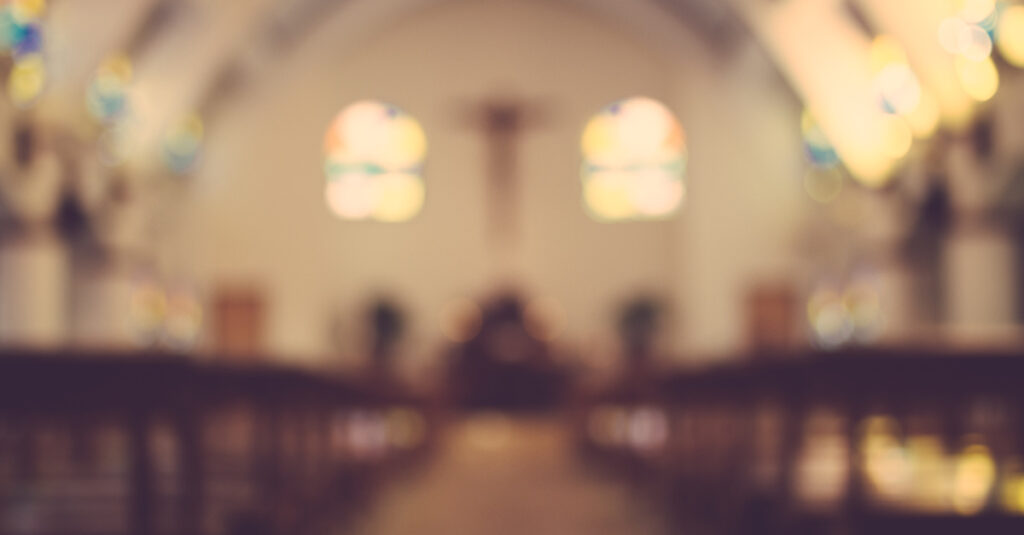 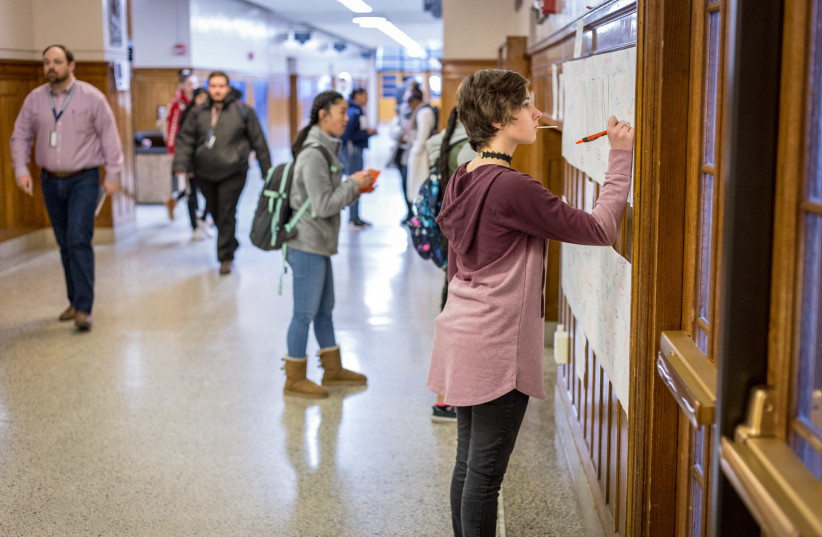