A South Carolina woman has been charged with burglarizing four churches, allegedly taking her child with her when she broke into the houses of worship, according to authorities.

The Lexington County Sheriff’s Department posted a press release on its website Wednesday announcing that 42-year-old Leslie Reese had been arrested.

A resident of Gilbert, Reese faces four counts of third-degree burglary, one for each church allegedly broken into, and one count of unlawful conduct toward a child.

Lexington County Sheriff Jay Koon said in a statement that Reese became their suspect after reviewing security camera footage from one of the churches that were robbed.

“The security cam footage showed Reese breaking a window to get into both churches and taking various items such as a cross, candles and Christmas ornaments,” Koon said.

“Reese signed her child out of school and took the child with her to break into churches and take things,” Koon added. “A book bag containing a folder belonging to Reese’s child was found inside Samaria Baptist.”

Following her arrest, Reese was held at the Lexington County Detention Center and later released after she met the conditions of her bond, according to authorities.

In 2017, Lexington County officials arrested two 17-year-old men who had broken into a local church and caused severe damage to the property, as well as stealing a golf cart near the house of worship.

Tristan Harmon and Skylar Shuey were arrested at the time for allegedly breaking into Bethlehem Baptist Church, where they reportedly broke into a safe and vandalized the property.

“Based on our investigation, these two did some heavy damage to the inside of the church,” stated Koon back in 2017. “Fortunately, investigators returned several items back to the church and recovered the golf cart.” 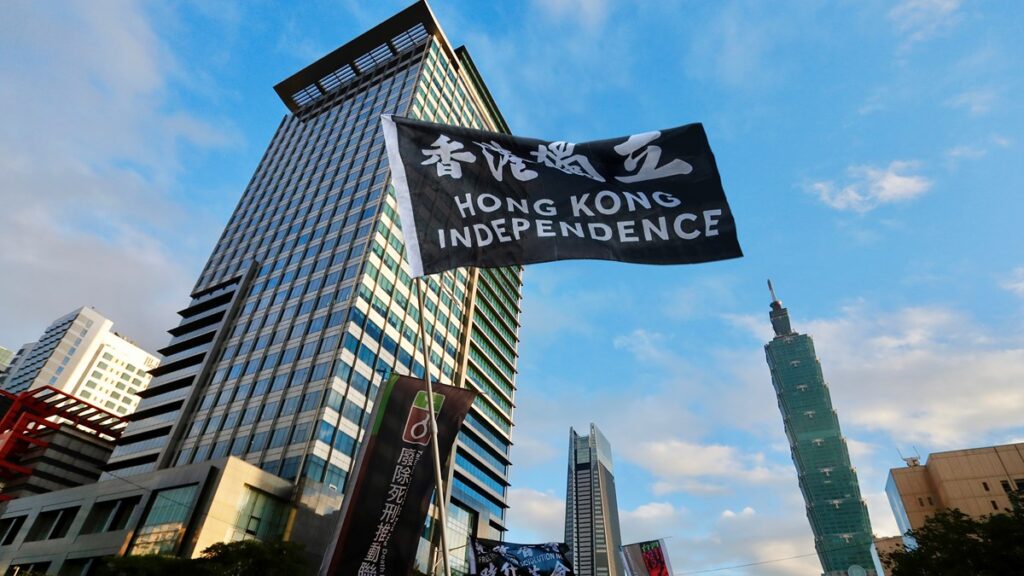