Penn State University engineers have developed a temporary tattoo that monitors your health, but some Christians say they are concerned the sensor may be a precursor to a way to identify believers and non-believers.

According to the journal ACS Applied Materials and Interfaces, the wearable sensor is applied directly onto human skin.

Wearable circuits and sensors need heat at about 572 degrees to bond, but the Penn State engineers found another way for the “tattoos” to work.

“The skin surface cannot withstand such a high temperature, obviously,” lead researcher Hanyu “Larry” Cheng said. “To get around this limitation, we proposed a sintering aid layer — something that would not hurt the skin and could help the material sinter together at a lower temperature.”
The sensor can also be removed and reused, he said.

The tattoo will monitor the heart, blood oxygen levels and body temperature.

Critics of the sensor’s type of technology say the sensor could be used for tracking and could be an invasion of privacy.

CBN News also reported that some Christians are worried the wearable sensor is one step closer to the Mark of the Beast, which the Bible describes as a sign that identifies those who support the anti-Christ.

“It also forced all people, great and small, rich and poor, free and slave, to receive a mark on their right hands or on their foreheads, so that they could not buy or sell unless they had the mark, which is the name of the beast or the number of its name,” Revelation 13:16-17 reads.

CBN Founder Pat Robertson said, “If we regard the forehead as the center of the will and the hand as being symbolic of what we do, it seems that the mark is more than just some computer laser imprint. What we are really talking about here is who gets our allegiance. Will we give the Antichrist our minds and our work? If our allegiance is to God, we will not serve the Antichrist, and we will not take his mark upon us.” 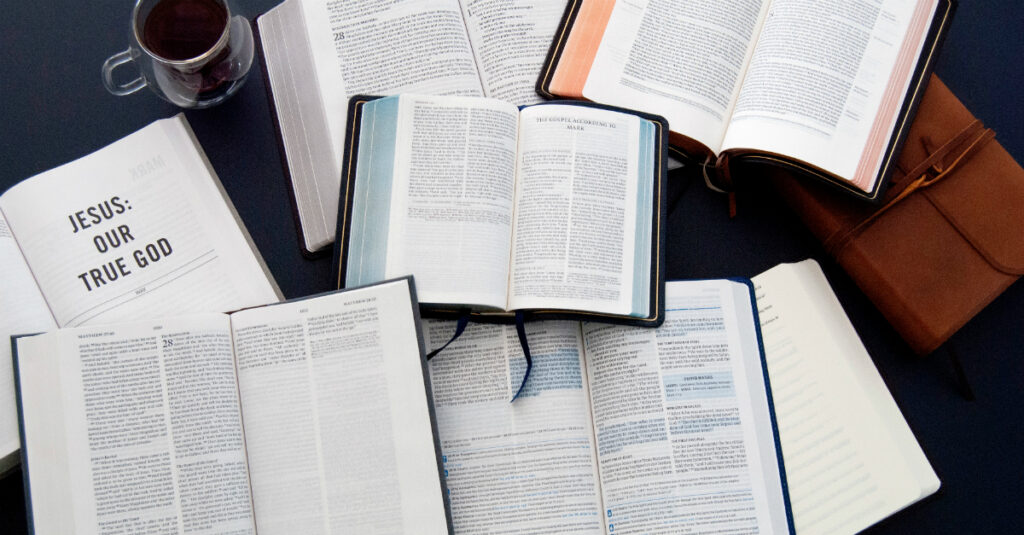 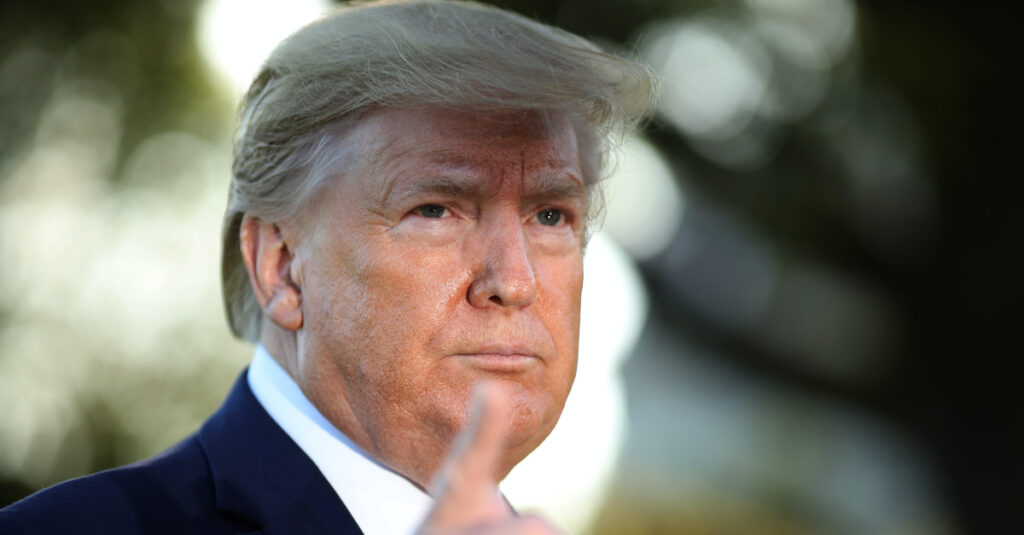