Some christian leaders have spoken out alongside the public officials, doctors, and other community figures who are helping people circumvent COVID-19 precautions.

An Oregon school superintendent is telling parents they can get their children out of wearing masks by citing federal disability law. A pastor at a California megachurch is offering religious exemptions for anyone morally conflicted over vaccine requirements. And Louisiana’s attorney general has posted sample letters on his office’s Facebook page for those seeking to get around the governor’s mask rules.

While proponents of these workarounds say they are looking out for children’s health and parents’ rights, others say such stratagems are dishonest and irresponsible and could undermine efforts to beat back the highly contagious delta variant.

Mask and vaccine requirements vary from state to state but often allow exemptions for certain medical conditions or religious or philosophical objections.

Just as health experts question the guidelines for determining whether a child’s condition would merit an exception to mask requirements, some christian legal experts say it is “troublesome” to require churches provide documentation for a person’s religious exemption.

“A church would want to be cautious regarding who would be providing such support. Would it be coming from the elders as a whole? The pastor? One leader?,” said Erika Cole, a christian and attorney based in Maryland. “The question of who would have the authority to provide such support is another issue that would have to be considered.”

In Oregon, Superintendent Marc Thielman of the rural Alsea School District told parents they can sidestep the governor’s school mask requirement by applying for an accommodation for their children under federal disabilities law.

In a letter to educators this past week, Democratic Gov. Kate Brown said she was shocked that Thielman was undermining her policies by “instructing students to lie” about having a disability.

Brown has mandated masks in schools and vaccinations for all school staff amid a surge in infections that is clobbering Oregon.

In Kansas, the Spring Hill school board is allowing parents to claim a medical or mental health exemption from the county’s requirement that elementary school students mask up. They do not need a medical provider to sign off.

Board member Ali Seeling said the idea is to give parents “the freedom to make health decisions for their own children.”

Louisiana Attorney General Jeff Landry, a Republican who regularly spars with Democratic Gov. John Bel Edwards, posted sample letters that would allow parents to seek a philosophical or religious exemption from Edwards’s mask rule at schools—or from a vaccine requirement, if one is enacted. The letters have been shared by GOP lawmakers and thousands of others.

“Louisiana is not governed by a dictatorship. The question is: ‘Who gets to determine the healthcare choices for you and your child?’ In a free society, the answer is the citizen — not the state,” Landry wrote on Facebook.

Edwards accused the attorney general of creating confusion and defended his policy on face coverings.

“By adopting these measures—and ignoring those that are unwilling to acknowledge the current crisis—we can keep our kids in school this year and keep them safe,” the governor said.

Legal experts suggested that both officials and pastors themselves should be cautious about the parental exemption letters.

“The Louisiana Attorney General’s suggested letters attempt to fill the guidance void regarding religious exemptions to government mandates. Government regulators face the difficult task of discerning when an individual possesses a sincerely held religious belief and should be exempt. As with any readily available form, nonqualified individuals may attempt to use them,” said Frank Sommerville, a Texas-based attorney and CPA who serves as a senior editorial advisor with ChurchLawAndTax.com, a CT sister site.

Sommerville said pastors should support members “who truly possess a sincerely held belief” but not endorse those who seek to take advantage of the religious exemption without the corresponding beliefs.

In California, the state medical board is investigating a doctor who critics say is handing out dozens of one-sentence mask exemptions for children in an attempt to evade the statewide school mask requirement.

Dr. Michael Huang, who has a practice in the Sacramento suburb of Roseville, declined to answer questions from The Associated Press but told other news outlets that he examines each child and issues exemptions appropriately. The California Medical Association issued a statement condemning “rogue physicians” selling “bogus” exemptions.

In a neighboring suburb, Pastor Greg Fairrington of Rocklin’s Destiny christian Church has issued at least 3,000 religious exemptions to people with objections to the vaccine, which is becoming mandatory in an increasing number of places in California.

He said in a statement that his church has received thousands of calls from doctors, nurses, teachers, and first responders t 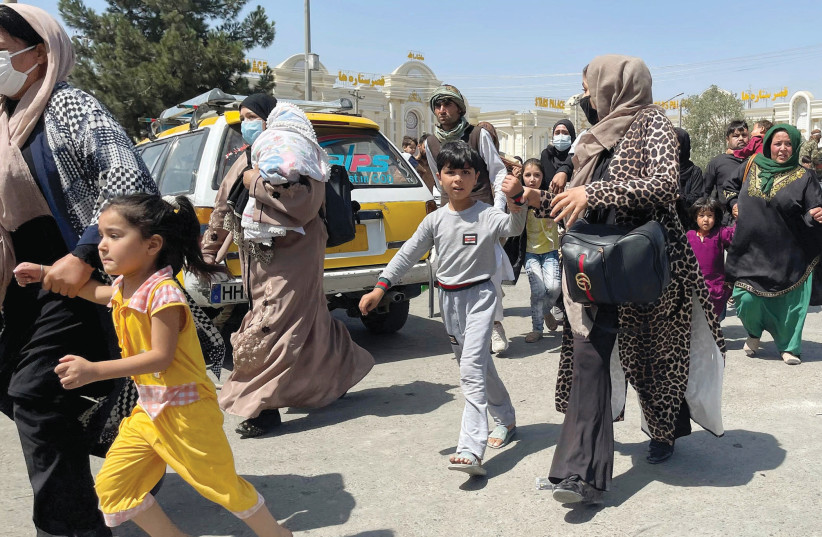 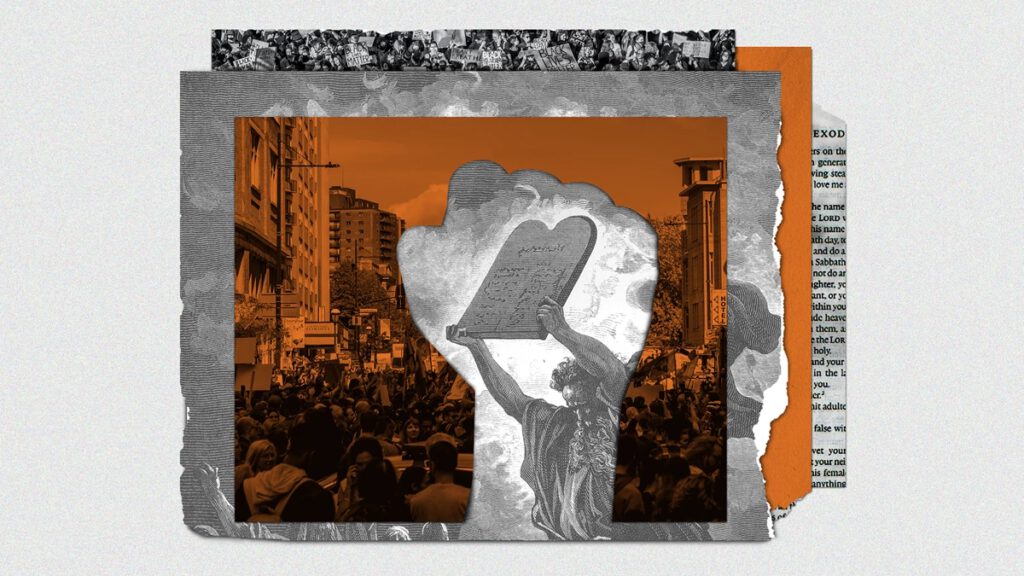