Socialism Is Not the Solution for America

The saying “The grass is not always greener on the other side” is a cliché and an accurate description when it comes to making decisions in life.

The other side of democracy is iniquitous, not prosperous.

Ask the people of Venezuela.

Venezuela made headlines due to failing socialist systems, illustrating why socialism always fails. Adults and children are starving. Mothers and the elderly can’t buy medications. Doctors don’t have what’s needed in hospitals as supplies dried up. Electricity rations are ongoing and violent gangs took over communities and cities.

How did this happen to this oil-rich nation?

Oil (90 percent) is the main economic income for the South American country. Sanctions and other factors declined production, decreasing funds to sustain wide-spread social programs. Mismanagement of funds, corruption, not saving or cutting costs has also led to the spiral. A lack of fair elections added to the misery as the Venezuelan government punished political competitors, bullied or made them political prisoners. When the people spoke, their votes didn’t matter. An example of this is when Juan Guaidó was appointed as acting president in 2019 (recognized by the U.S.) However, Venezuelan President Nicolas Maduro refused to step aside and remains in power as of this report today.

A policy that ostracizes incentives always fails. When the government has too much authority, citizens lose sovereignty.

“This is part of a 50-year political and cultural decay in Venezuelan society. It simply won’t fix itself overnight,” said former Venezuelan resident and author Jose Nino. “The only scenarios I see for a positive change in Venezuela is through separatism (A split between market-based Venezuela and socialist Venezuela) or through a shift of consciousness reminiscent to that of Central and Eastern European free-market movements in the 1980s and 1990s. However, these scenarios will be long-term developments.”

America is far removed from the crisis facing Venezuela but dangerously traveling into that direction. If we don’t elect people into office denouncing this philosophy and don’t pay attention to the warnings — America could be next.

We can’t overlook our history, although many kids aren’t accurately taught in schools what made America a democracy. The colonists had a taste of government control under British rule and revolted. British soldiers ordered the disarmament of nonconformists and arrested their leaders. The rebels refused and stepped closer to independence April 19, 1775, at the Battles of Lexington and Concord – providing a pathway to a new nation. Our Founding Fathers wanted the authority to be given to the people, not the government. The Introduction to the United States Constitution is a reminder:

“We the people of the United States, in order to form a more perfect Union, establish Justice, insure domestic Tranquility, provide for the common defense, promote the general Welfare, and secure the Blessings of Liberty to ourselves and our Posterity, do ordain and establish this Constitution for the United States of America.”

By stripping one liberty or another, our rights as Americans becomes a slippery slope.

Today, we are facing a modern revolution. Members of Congress are charting a course of bigger government, more taxes, eliminating vehicles, cows and giving all people the same wages, regardless of background.

“Socialism has an abysmal record in the twentieth and twenty-first century, its effects include economic destruction, failure and misery, wrote Richard Geddes of the American Enterprise Institute. “Yet today, Democratic Party leaders such as Bernie Sanders and Alexandra Ocasio-Cortez are still proud to adopt the label of ‘democratic socialist.’”

Socialism is a mutated form of communism. More Americans are becoming accepting of the theory. Younger generations are not educated on how socialism destroyed Cuba, Romania and socialist-communist Russia – they think it’s all about getting things for free. Like college and iPhones.

Socialism not only threatens economic opportunities, but it’s not christian. Socialism endeavors to filch from people. Sharing wealth is different from the government taking money by force – it’s stealing. Politicians want people to accept it’s sharing. Not the case. Think of it this way. If you work hard and another able person refuses to work — the government or the law can force you to pay via socialism. If you have more than one house or an extra vehicle and your next-door-neighbor has none — well, send them your keys.

Giving willingly is christian, not corrosively. Society should have a safety net for people who are sick, poor or in need of care — not those abusing the system. Entitlement, lack of responsibility, class warfare also plays a part under the rule of socialism and leads to poverty. “And all who believed were together and had all things in common. And they were selling their possessions and belongings and distributing the proceeds to all, as any had need,” Luke recorded in Acts.

America has the largest population of Christians in the world. The moment is now to organize by voting locally and nationally to protest leaders taking us in the wrong direction. Our Founding Fathers knew that large government leads to tyranny not freedom. Let’s keep America as a democracy.

Corine Gatti-Santillo has spent two decades as an editor, investigative reporter and web content strategist; her work has appeared in The christian Post, LifeZette and CBN, among other outlets. She is host of the program “Mom on the Right” on The Liberty Beacon TV. She and her husband, Rocky, live in Virginia with their infant daughter and yellow lab Maggie.

Man Calls Police on Sleeping Homeless Man, But it Was Really a Statue of Jesus 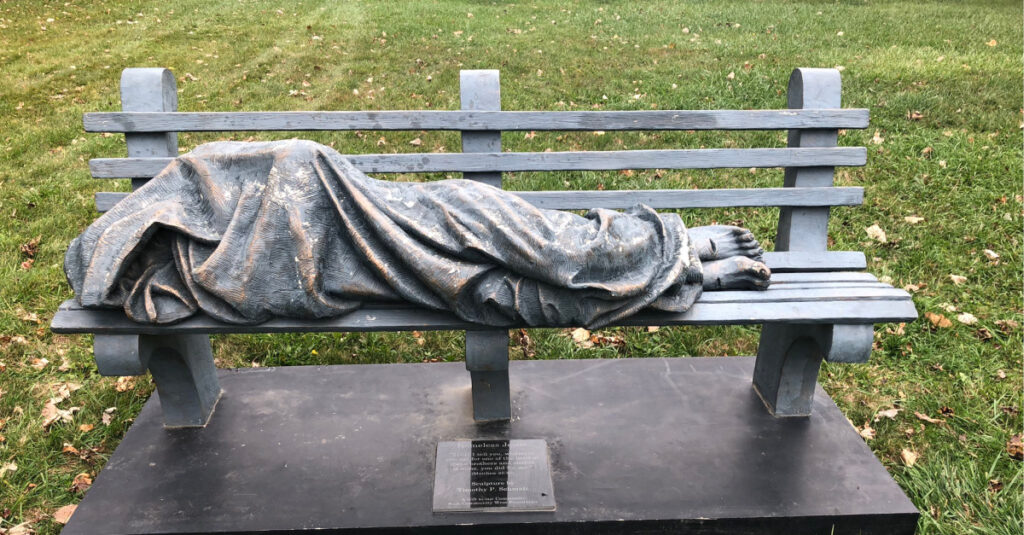 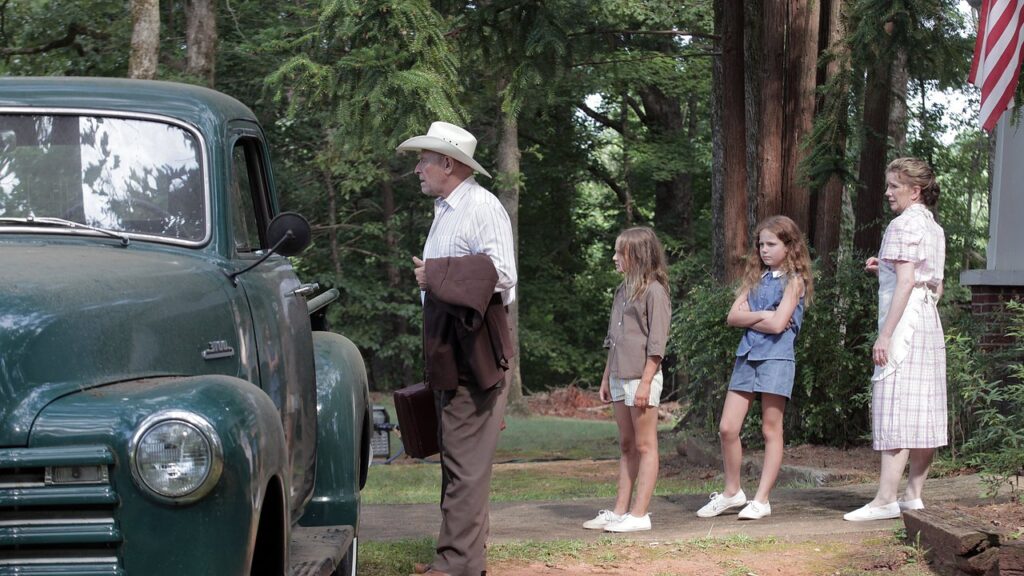