So. Baptists denounce prosperity gospel as ‘false teaching’ in resolution at annual meeting

Assembled in Anaheim, California, this week for the denomination’s annual meeting, messengers passed Resolution 2, which defines the prosperity gospel as the belief that “Jesus’ sacrificial and atoning death grants believers health, wealth and the removal of sickness and poverty.”

The resolution declares that this theology represents a distortion of “biblical generosity,” exploits vulnerable people and blames people who are sick for lack of faith while corrupting a biblical understanding of suffering.

The resolution asserts that Christians are to “guard against false teaching, to beware of
false prophets who come to us in sheep’s clothing but inwardly are ravenous
wolves, and to guard the integrity of Scripture.”

Speaking from the stage during the debate on resolutions, J.T. English, a pastor of Storyline Church in Arvada, Colorado, said the convention has never before spoken formally on the issue.

“We’ve never spoken clearly as a body clearly about the prosperity gospel in the form of a resolution,” English said.

A Louisiana pastor motioned from the floor to amend the language in the definition of “prosperity gospel,” to remove “and sickness and poverty” and add “of suffering, sickness, and poverty,” given how the removal of suffering is tethered to the prosperity gospel. The amended language was accepted and seen as a helpful clarification. The amendment was approved with unanimous consent.

An amendment was also offered from the floor to add “and New Age beliefs and practices” to each section denouncing the prosperity gospel because it is tied to the idea that God “wants us to be happy and healthy and wealthy on this earth.” Critics contend the idea employs a pagan ideology to see those things come into being.

“They come from African, pagan practices, from voodooism,” the messenger proposing the amendment said, describing New Age teachings as the “fuel” on which the prosperity gospel acts.

In response, English said that while New Age ideas are important to address as a convention, they felt it was important to speak distinctly to only the prosperity gospel in this resolution. The amendment to add the New Age language was voted down.

The resolution condemning the prosperity gospel was adopted with the overwhelming support of the messengers.

The resolution resolves that “God and God alone is our highest good and our supreme treasure, not health, wealth, or the removal of sickness” and that “our confidence is in our eternal inheritance purchased through the work of Christ and is guaranteed by the indwelling work of the Holy Spirit.”

Separate resolutions affirming the importance of the mission field in rural America and calling for an end to the war in Ukraine were also adopted by messengers Tuesday.

The annual meeting of the largest Protestant denomination in the United States concludes Wednesday. 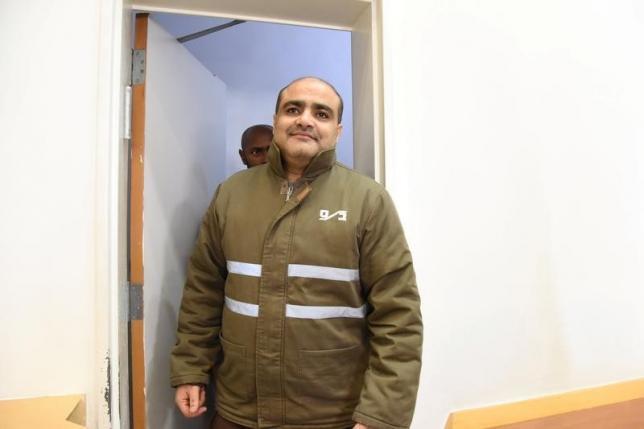 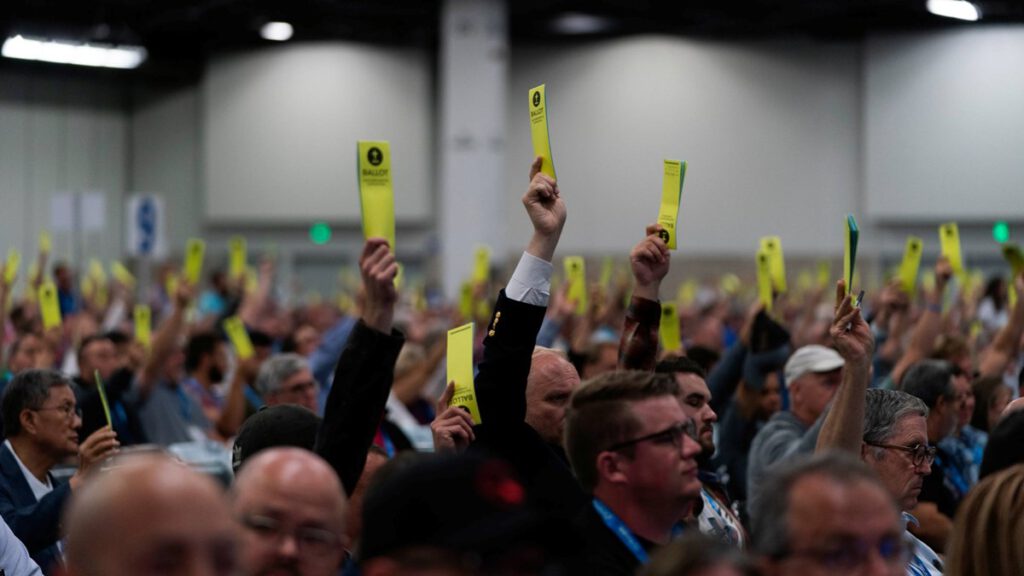