When it comes to teens who smoke both regular and e-cigarettes, their chances of getting infected with coronavirus are even higher – up to seven times more.

Teenagers who smoke e-cigarettes are five times more likely to get infected with coronavirus in comparison to their non-smoking peers.

When it comes to teens who smoke both regular and e-cigarettes, their chances are even higher – up to seven times more, according to a statement by Israel Cancer Association (ICA).

In a new study, published in the Journal of Adolescent Health, researchers from Stanford Medical School in California, surveyed some 4,351 teenagers, aged 13 to 24 in last May. Approximately half of the participants reported that they either smoked at least once or are still smoking.

After analyzing the results, the scientists have found that those who used e-cigarettes thirty days prior testing for coronavirus, tested positive five times more than those who didn’t smoke. The number was seven times higher among electronic and regular cigarettes smokers.

Citing increased exposure to nicotine and other chemicals that are common in cigarettes as a possible explanation, the researches believe that they negatively impact lung function.

Another possible explanation could be that smokers touch their face, in particular their mouth, and pass cigarettes between each other.

“This research joins a series of evidence that point to the connection between e-cigarettes and increased risks to health,” says Dana Frost from the ICA. 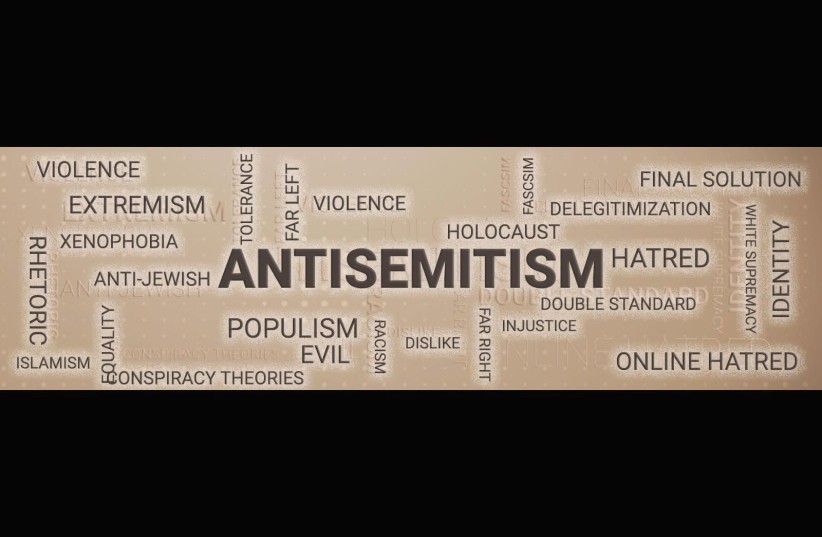 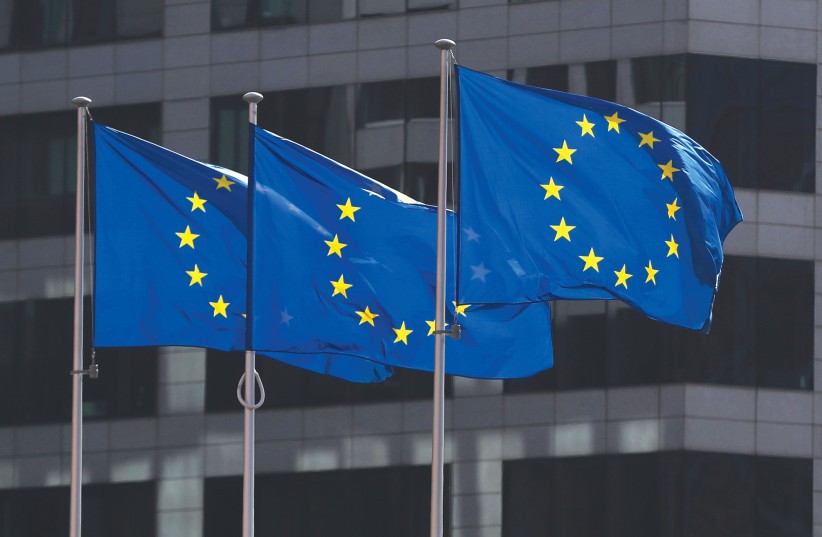