Appearing on an end-of-year podcast for Edifi with Billy Hallowell, Skillet’s lead singer John Cooper talked about socialism, post-modernism, and the gospel as America heads into 2021.

These topics are also the center of a new book that will be released by the singer titled Awake & Alive To The Truth, which is slated for release this January for $17.99. However, in the podcast, Cooper revealed he won’t be performing in 2021, stating this past year was “weird” and that he spent more time in his bed than the entire 22 years beforehand put together.

In place of concerts, Cooper said he spent more time in church when the churches opened back up and that he and his wife began leading the children’s ministry.

The bulk of the podcast was about his upcoming book, which Cooper said he wrote because he saw people he knew personally struggling over their faith in the last decade. He said it started with them saying things he didn’t understand. He would ask them “what do you mean when you say that?” In other cases he would have conversations with people who had been going to church for years and they would suddenly not be Christians anymore. Some would also say things like “I’m kind of into Jesus but I don’t know if Jesus is the only way.”

Cooper also said “There is a chaos happening for a reason, and we need to be bold about what those reasons are.” He noted how the ever-changing moral structure of society and the relativistic morality are part of the blame. He and Billy Hallowell agreed there was a “crisis” in the church. He said one of the crises is the lack of truly biblical teaching showing people that the solution to humanity’s problems is God. He said Christians need to start proclaiming the truth of man’s sinful state before becoming a christian, elaborating that without God doing at work in us and changing our nature, we are all sinful.

Cooper also noted the church has become scared of saying things that are true. He claimed this was part of the crisis in the current church. However, Cooper also said the solution is to ground believers in Christ, saying “If you just ground your life in the truth of Christ, you can escape all of this chaos.”

You can listen to the podcast by clicking here. 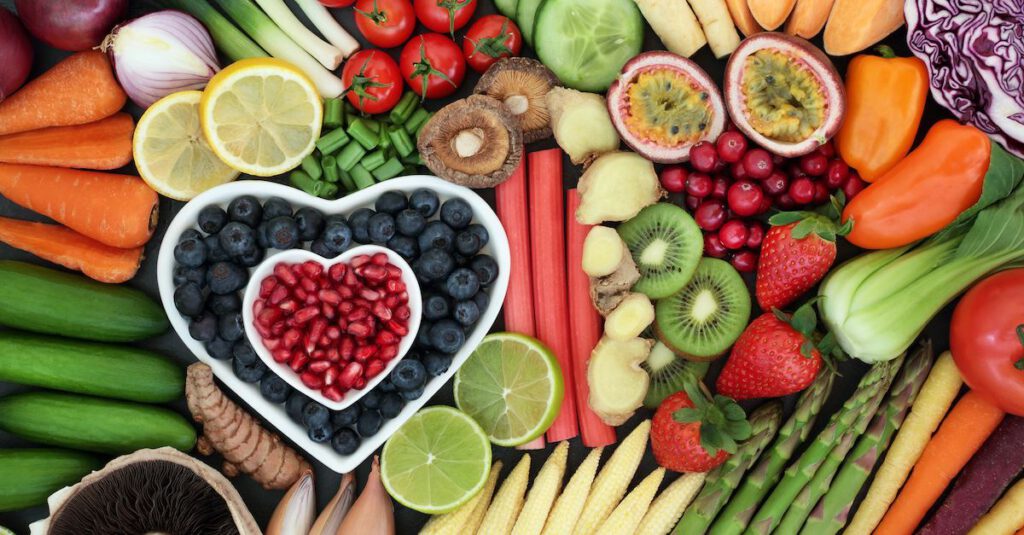 ‘We Have to Obey God’s Word’: Calif. Church Fined $1 Million for Worshiping Indoors 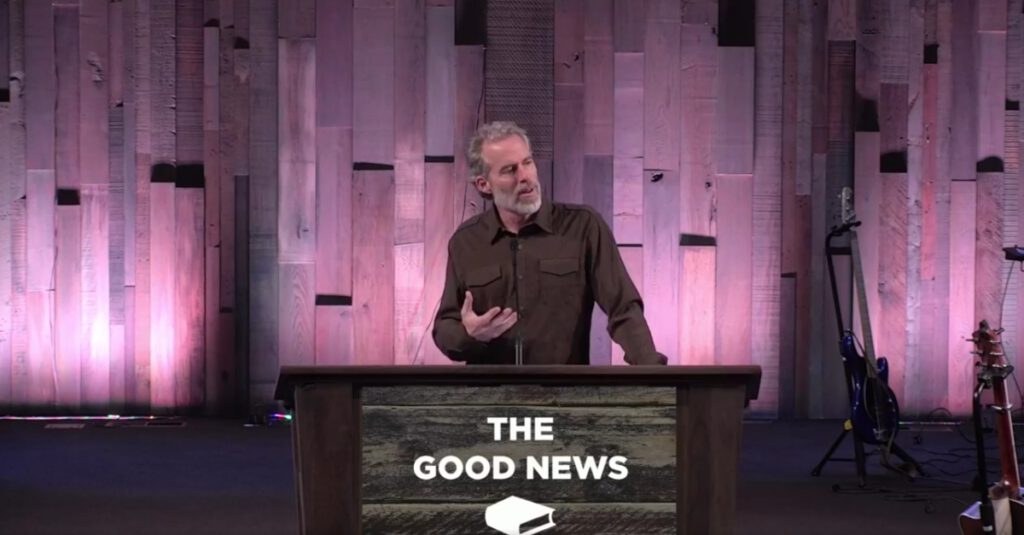