An unknown shooter has allegedly been “neutralized” after opening fire at a university in the Russian city of Perm on Monday, killing and wounding several people, the Interfax news agency reported on Monday, citing a source.

At least six casualties were confirmed and many others were injured during the shooting, the Russian Investigations Committee reported, after initially saying eight people were dead.

reports of another school shooting in Russia; this time at Perm State University. Russian agencies say there are casualties. pic.twitter.com/jkeyGDLO05

“There were about 60 people in the classroom. We closed the door and barricaded it with chairs,” student Semyon Karyakin told Reuters.

Media footage shows a darkly-dressed individual striding up the path towards the university armed with a rifle.

Local media identified the gunman as an 18-year-old student who had earlier posted a social media photo of himself posing with a rifle, helmet and ammunition.

“I’ve thought about this for a long time, it’s been years and I realized the time had come to do what I dreamt of,” he said on a social media account attributed to him that was later taken down.

He indicated his actions had nothing to do with politics or religion but were motivated by hatred.

“Shocked and deeply saddened by the mass shooting at Perm University in Russia. My thoughts are with the injured, the survivors, and the victims’ families,” Israeli President Isaac Herzog tweeted. On behalf of the Israeli people, I send our deepest condolences to President Putin and the Russian people.”

Russia has strict restrictions on civilian firearm ownership, but some categories of guns are available for purchase for hunting, self-defense or sport, once would-be owners have passed tests and met other requirements.

Earlier this year a lone teenage gunman opened fire at a school in the city of Kazan in May, killing nine people and wounding many more. 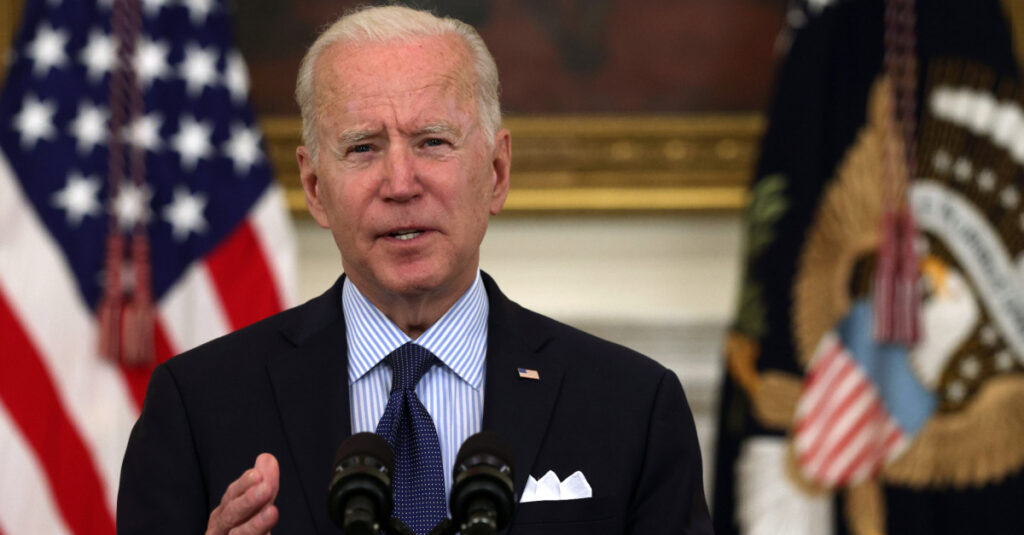 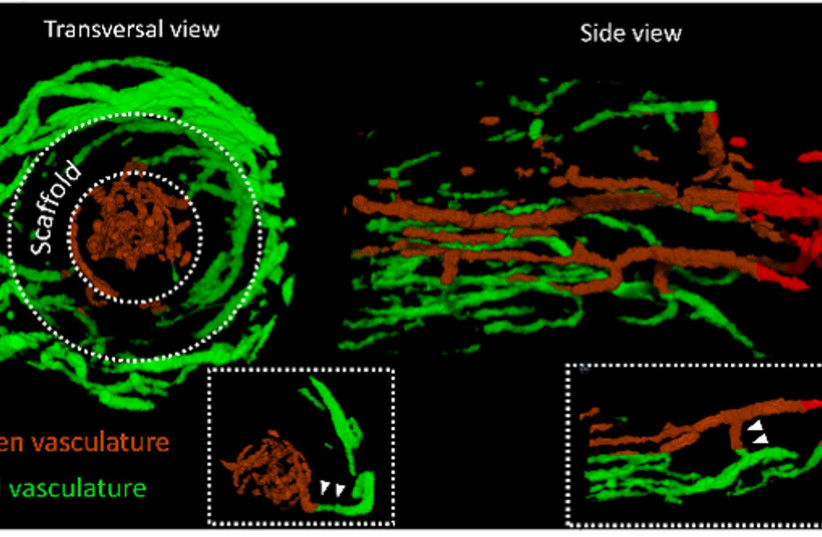