Single, Evangelical Women Are Counting the Cost of Staying in Church

Evangelical women have long attended church at higher rates than evangelical men. But today that gap is narrowing, not because more men are coming but because more women are leaving. Such women are increasingly likely to “deconstruct” their faith or identify as “nones”—a rising population of the religiously disaffiliated.

Many grew up in strict or more fundamentalist traditions, where hard questions were discouraged, women were undervalued, and denominational subcultures shaped their resentments in young adulthood. Speaking with a variety of spiritual coaches focused on deconstruction earlier this year, I learned that clients are often ex-Mormons or women hailing from harsh, patriarchal churches where their voices were silenced.

Katie Gaddini is a pastor’s kid who departed evangelicalism years ago, but the fingerprints of her past remain. She began to untangle the reasons behind her own discomfort in the church and the resentment she saw from others while doing research for her new book, The Struggle to Stay: Why Single Evangelical Women Are Leaving the Church.

A kinship and a disconnect

Gaddini is a sociologist at the Social Research Institute, which is part of University College London. To prepare for writing her book, she embedded herself within a close-knit community of single, evangelical women for over four years, marinating in the culture she once knew so well. As a single woman herself, her study centers on what she describes as “irreconcilable” differences between faith and feminism, religious patriarchy, and inequality for women within the church.

These factors and more drive the book’s mission to uncover why so many single, evangelical women are leaving. While the book, beautifully written and arranged, raises valuable questions about purity culture, ideal christian womanhood, and female leadership within the church, christian readers will recognize an ever-present anti-evangelical bias. Gaddini isn’t shy about this, admitting she has “accrued years of resentments” against her former faith tradition and often lamenting that she still feels drawn into the comfort of christian community.

While recounting her research, Gaddini flashes back to pieces of her past. There was the time, for instance, when she received criticism for writing a paper on 1 Timothy 2:12 at her conservative, evangelical college. Or the time she was harassed with legitimately scary death threats for her “feminist” work (later deemed “a joke” by a couple of christian guys on campus). The final straw was when a christian man shamed her for supposedly “tempting” him with sexual pressure, even though he had instigated the encounter.

“The incident,” she wrote of her date with this man, “provided just the nudge I needed to march out the door of evangelicalism and close it firmly behind me.”

These negative experiences may feel familiar to some evangelical women, especially those who were groomed to feel responsible for male sexual urges or frequently heard that a woman’s place was in the home. Other examples in the book, like women being overlooked for leadership positions at church or feeling shamed for their singleness, are certainly worthy concerns for Gaddini’s target audience.

Christians may bristle, however, at some of the ways Gaddini characterizes the evangelical women she appears to pity. “Who is the single evangelical woman?” she asks. “Is she brainwashed and victimized, as many believe, or is she free?”

What follows is a brief analysis of christian feminist history, where Gaddini recounts the work of christian feminist Christine de Pizan, a medieval writer thought to be the first woman in Europe to make a living through writing. Gaddini describes a painting representative of de Pizan’s legacy: “Pizan lectures men from university about how women are made in God’s image. They listen with rapt attention.”

It’s an apt picture from which to begin the book’s deeper dive into how women find their identities, communities, and purpose within the church—sometimes while feeling invisible or patronized. But Gaddini’s accounts often feel like reading about a religious social club rather than about women leading lives committed to furthering the gospel, which is the point of evangelicalism.

As a once-single evangelical woman myself, I felt both a kinship and a disconnect with the women featured in the book. Those profiled identify as evangelical Christians, but there is little depth to their conversations about God or the foundations of their faith. In fact, by the end of the book, two of the women featured essentially denounce Christianity altogether. This drastic turn serves to bolster Gaddini’s assertion that there is little hope for evangelicalism, but such a conclusion felt contrived, even if her subjects’ changes of heart were sincere.

Gaddini describes evangelicalism as a “demanding religion that requires its followers to go all-in, to commit completely and be transformed,” often treating it as a distinctly cult-like version of Christianity. In this, she doesn’t acknowledge that evangelicalism goes far beyond the privileged, white West, where the book’s central characters reside. A newbie to the subject would think evangelicalism is a dwindling, patriarchal subculture that is quickly dying out. In reality, evangelical Christianity is a global phenomenon that is growing like wildfire in places like Africa and South America.

Women in the book frequently lament how “exhausting” it is to be an evangelical woman fighting for gender equality in the church. They describe Jesus as “a rebel, a dissident and a feminist,” someone who was “all about disrupting hierarchies and modes of oppression.” These co-opted, progressive definitions of Jesus won’t sit well with orthodox readers, who may also find casual references to homosexuality being “fine” a little odd.

After one of the main churches featured in the book continues to disappoint the women with its lack of zeal for gender equality, they seem hopeless about the future of their faith. Some leave church altogether, others strip off their faith, and one begins attending a small church where she can “slip in and out” without being noticed. Are these really the only options? They aren’t, but the book’s prescriptive analysis was obvious from the beginning. Gaddini had a bone to pick with her former faith, and she didn’t hold back.

Her words near the book’s end make this clear: “In white evangelicalism, the price of belonging includes embracing traditional femininity, heterosexuality, marriage, and sexual purity. … It includes invisibility and continual marginalization, made even worse if you are not white, middle class or straight—and if you remain si 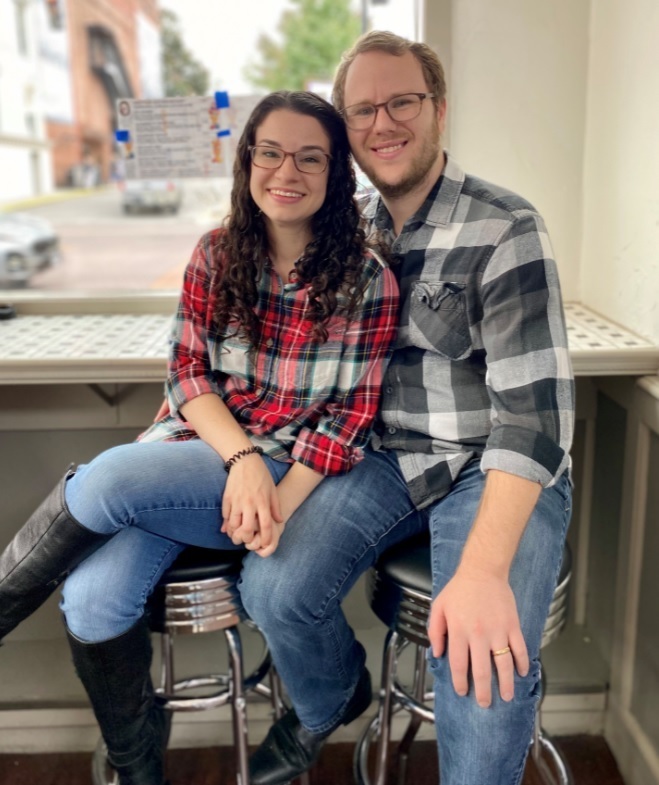 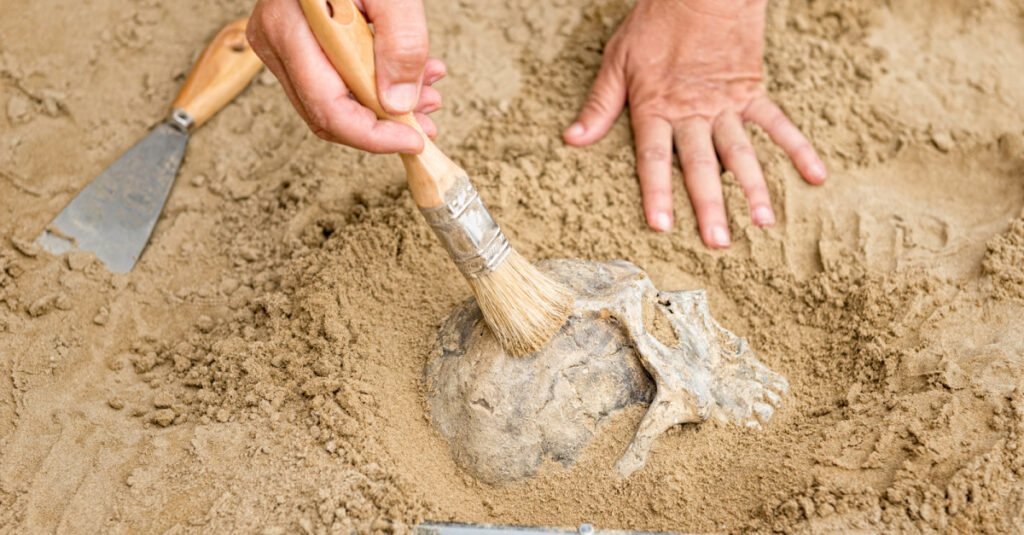