Singing at certain levels is no more likely to spread the coronavirus than talking, according to a study released by researchers in the United Kingdom.

Researchers at the University of Bristol examined how much aerosols and droplets were generated by 25 singers who performed breathing, coughing, singing, and speaking exercises.

The researchers found that while the aerosol mass produced rose steeply with an increase in volume of singing or speaking, singing did not produce substantially more aerosol than speaking at a similar volume.

Jonathan Reid, professor of physical chemistry at the University of Bristol and one of the researchers, said in a statement on Thursday that their research showed that singing was safer than previously assumed.

“The study has shown the transmission of viruses in small aerosol particles generated when someone sings or speaks are equally possible with both activities generating similar numbers of particles,” said Reid, Reuters reported.

“Our research has provided a rigorous scientific basis for COVID-19 recommendations for arts venues to operate safely for both the performers and audience by ensuring that spaces are appropriately ventilated to reduce the risk of airborne transmission.”

Dr. Julian Tang, an expert in respiratory sciences with the University of Leicester, told the BBC that there were still risks, especially for group singing.

“The risk is amplified when a group of singers are singing together, eg singing to an audience, whether in churches or concert halls or theatres,” Tang told the BBC.

“It is a nice study but not exactly representative of the real whole choir dynamic, which really needs further study to truly assess the risk of such large volume synchronized singing vocalizations/exhalations.”

Tang added, “we don’t want choir members getting infected and potentially dying from Covid-19 whilst doing what they love.”

As churches in North America and Europe reopen amid the pandemic, some governments have prohibited singing during worship, with the intention of helping to curb the spread of COVID-19.

For example, in early May, Germany allowed for its churches to hold services, however, it came with a ban on handshakes and singing and also socially distanced attendance.

These singing bans have not been without controversy, as three churches in California sued Gov. Gavin Newsom in July over a similar prohibition.

“Defendants lack a compelling, legitimate, and rational interest in banning singing and chanting only in places of worship while allowing the same at similar secular gatherings and secular businesses,” stated the lawsuit in part.

“Even if the Worship Ban were supported by a compelling interest, which it is not, the ban does not employ the least restrictive means to accomplish the government’s purported interest and is not narrowly tailored to that interest.” 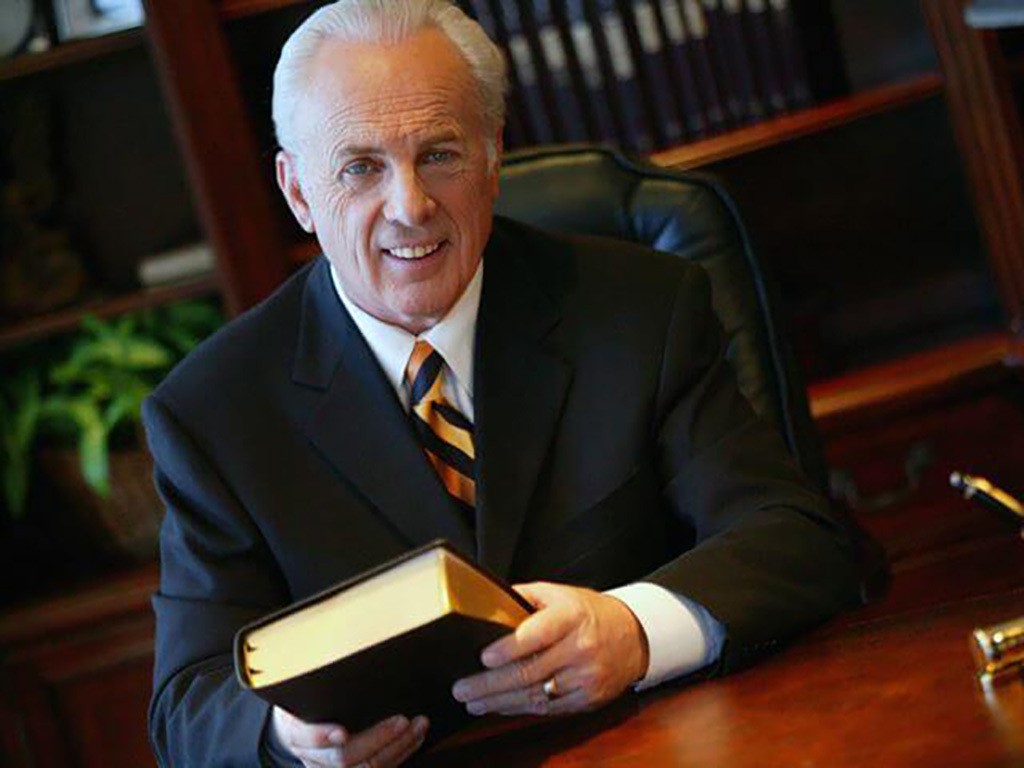 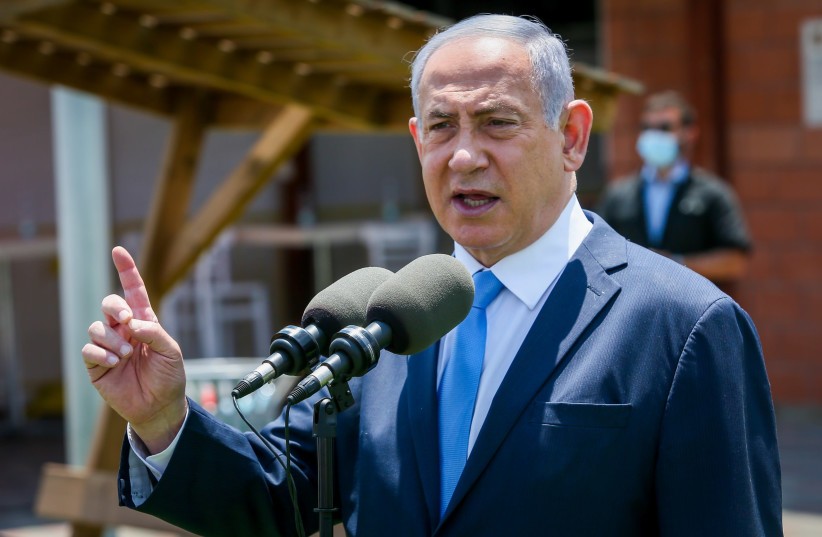