The former Destiny’s Child singer took to Instagram Thursday to thank God for His grace and forgiveness.

“In this ‘cancel culture’ we live in, I am SO grateful God NEVER canceled me, and I’m sure he could’ve many-a-times!” she declared.

The “Dirty Laundry” singer encouraged everyone to stop passing judgment.

“Let us TRY to remember NOT to judge others,” she continued. “We HONESTLY don’t have the space nor authority too! Let us remember to lead with love & kindness, the world has enough negativity, for you to pour more into it!”

Rowland’s testimony was recently featured on Hillsong channel’s new TV show “Now With Natalie,” a six-part series with wardrobe stylist Natalie Manuel Lee who sits down with christian celebrities to talk about their faith, what they wrestle with and their purpose in life.

While pop culture icons are often “immortalized through accolades, awards and the devoted attention of fans,” Rowland explained that life is much more than that.

The singer said it was at Israel Baptist Church in Atlanta, Georgia, where she first knew singing was what she wanted to do for the rest of her life. In the interview, Rowland also opened up about a time in her life when she experienced darkness because she was identifying herself with fame.

She admitted that her own transition took years. “I was constantly wondering why am I here. I would always ask God: ‘Why do I have to go through this part and why is it so painful? Why is it so stressful and why can’t I sleep at night? And why is there a lack of peace, and why is there one thing coming after another?’”

“I was in a really dark spot. I didn’t like the place where I was. … It just felt like for a second I was going to drown.”

She explained that faith played a “huge role” in that season.

Rowland’s comments against cancel culture followed statements by other celebrities in recent weeks, such as Bill Maher, who’s also called for an end to cancel culture because of the impact it’s having on society.

Director Oliver Stone also spoke out against cancel culture, saying he would’ve been a victim of it if he began his filmmaking in these times.

“I can tell you that if I made any of my films, I don’t think I’d last. I’d be vilified. I’d be attacked, shamed, whatever you want to call that, culture, cancel f—— culture,” Stone exclaimed on SiriusXM’s “Jim Norton & Sam Roberts.”

“I mean, it’s just impossible. I would have had to step on so many sensitivities. You have to have some freedom to make a movie, unfortunately,” Stone added. 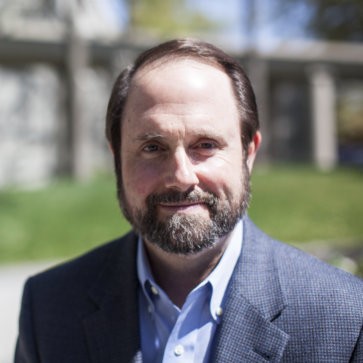