Written by The Ministry of Jesus Christ on July 1, 2021

The Catholic Church and religious and community organizations in Singapore have teamed up with the government and social media companies to help combat cyber radicalism and understand how to expand their online presence.

Singapore’s Ministry of Culture, Community and Youth inaugurated the initiative last Saturday amid concerns over cyber indoctrination and radicalism, The Union of Catholic Asian News reports.

Tech giants Facebook, Google, Twitter and TikTok will host three workshops from June to August to help churches and organizations strengthen their online presence and understand how to react to radical content posted online, especially when dealing with sensitive religious and racial issues.

The goal is to inform religious organizations on turning youth away from extremist content about race and religion that has permeated the internet, especially during the pandemic.

“The pandemic has resulted in the increase of internet usage for people,” Goh wrote. “Unfortunately, extremism finds its entry to the internet users’ minds if the latter lack the ability to discern. Left unchecked, people will be radicalized and encouraged to take action against religious venues or people of faith.”

“It is great to see the Singaporean government take necessary measures to educate local communities on the importance of filtering out terrorism and extremism online,” she continued.

Several cases of cyber-radicalism in Singapore spurred the initiative.

The initiative comes following the arrest of a 16-year-old Chrisitan student in January accused of plotting attacks on two mosques to kill Muslims on the March anniversary of the Christchurch mosque shootings. The teen was arrested under the Internal Security Act.

The student was reportedly influenced by the extremism of Australian Brenton Tarran, who killed 50 people in the New Zealand mosque in 2019.

Abbas Ali Mohamed Anas, an ambassador of Roses for Peace, an interfaith youth platform, also believes this initiative is a step in the right direction.

“Without proper guidance and information to navigate this digital space, we face the risk of online radicalization and hate speech among our youth,” he said, according to The Straits Times. “We need to counter this worrying trend by facilitating conversations responsibly through messages of peace, love and harmony.”

Alvin Tan, minister of state for culture, community and youth, said that more people moving online during the pandemic has increased the risk of divisive content on social media. He called it a “worrying trend” that needs to be countered.

“While social media has the power to divide, it also has the power to unite,” Tan said, according to UCA News. “Our technology partners are working with us to positively influence online spaces so that we can grow common ground in our community.”

The Catholic Archdiocese of Singapore and the National Council of Churches in Singapore are among the organizations participating in the training sessions. Others include the Islamic Religious Council of Singapore, the Taoist Federation and the Hindu Endowments Board.

Facebook’s head of public policy in Singapore, Clara Koh, said: “hate, intolerance and extremism are not what we want on Facebook.”

“They have no place,” she said during the program’s launch event.

“We believe that positive speech can be a bulwark against destructive speech. That’s why we’re here to help community organizations amplify their calls to action and effectively build bridges in the online space.”

Buddhism is the leading religion in Singapore, followed by Christianity, Islam, Taoism and Hinduism. The island country in Southeast Asia has a population of nearly 6 million people. 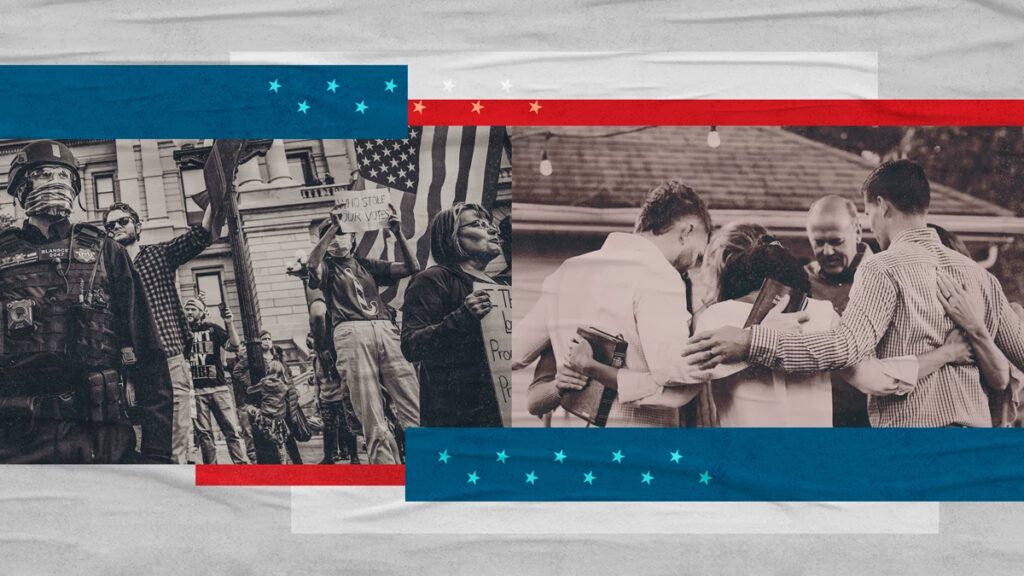