Sight & Sound Theatres is gearing up to present its first-ever live worldwide broadcast of “Queen Esther” and the production’s lead actors shared with The christian Post the impact that being still in God can have on everyone during uncertain times.

Some 434 performances of “Queen Esther” had been scheduled for its nine-month run in the 2,000-seat theater at Sight & Sound’s studio in Pennsylvania before it was forced to halt the production after its premiere in March due to lockdown orders in response to the novel coronavirus. The show had sold over 550,000 tickets that were all refunded.

The live performance will now be available to watch on Sight and Sound’s new streaming platform sight-sound.tv on Sept. 4 at 7 p.m. Eastern time along with other stage productions by Sight & Sound Theaters on Labor Day weekend.

The following is an edited transcript of CP’s interview with lead actors Jessica Brown, who plays Queen Esther, and Justin Mazzella who portrays King Xerxes. The interview was at Sight & Sound Theaters back in March following their show’s theatrical debut. Both actors shared how the theme of the production impacted them and how it might help others during this time.

CP: “Be still” is a theme featured throughout this production. Can you talk about the importance of being still in these uncertain times?

Brown: I think that He still is so important. I was doing quiet time and God reminded me of this little incident that happened. So I had a dog, and she ran underneath the Christmas tree and she got stuck underneath the chords of the Christmas tree. I’m sitting there and I’m going, “If you just stop moving,” because she’s pulling, trying to get out, and it kept getting tighter and tighter on her legs, I was like, “Stop moving, I will come over there and take the chords off of you.”

I feel like that’s how we are in life. We try to do things in our own strength and we pull and pull, and we go out and do crazy things because we’re trying to do things for ourselves, and we’re trying to fix it. All He’s telling us to do is just, “Stop, I’m going to come over there and I will untie the cords from your legs.” I think that that’s just one of the really cool things.

Mazzella: You know we say that God whispers, and I believe He whispers because He’s close. If we would just be still and listen, we’ll hear Him. Sometimes we just want to fix things. Sometimes we just want to take control. And when we lose control we start to freak out a little bit. But sometimes being scared and just understanding that God is at work — the end endgame and goal will be made clear to you if you just wait for His word.

CP: This production starts with the statement, “Everyone has a story.” Can you share a little about your own story?

Mazzella: I started a few years ago; my first show was Moses. I didn’t even know what Sight & Sound was and honestly, I didn’t think that I would be in a ministry place. My mother’s friend, who was an old, salty British sailor, was one of the smartest guys I knew — very faithful, very close to God, and I learned a lot from him. He passed away, unfortunately, but one thing that he said to me before was, “You’ll minister to millions.”

I didn’t know what that meant. I thought he was delusional on his dying day. I didn’t know what Sight & Sound was at that point. Then I auditioned, I come here, and I’m just a part of something. I just get to be a part of it, and I’m grateful for that alone. I’m just going where He leads. I’m just trying to be an effective part of this ministry and whatever that means. Whatever show we’re doing, I’ll try to apply myself and I’m just happy to be a part of it.

But specifically to this story, my verse has always been, “Love is patient, Love is kind,” that whole thing. So for the longest time, I wanted to get a tattoo that said, “Love never fails.” So I go to get my tattoo. I’m walking into the tattoo shop, and I had been feeling like God was telling me to be still. So I walk in, and I get my tattoo that says, “Be still.” I changed it last minute, which is so scary. So then three months later I’m sitting at Sight & Sound, and I’m watching the trailer come up, purple, Queen Esther, it says, Be still.

I just start crying. I look over at my husband and he says, “That’s you.” That was two years ago. I was like, “No, that’s not, I can’t do that. There’s no way.” So for two years I prayed and felt like that was a desire on my heart. And every step of the way felt like I couldn’t do it.

CP: In this production, we see a lot of pride in the king. Can you talk about the power of Esther’s love for God being able to bring transformation to the king’s heart?

Mazzella: Anyone who’s seen a Sight & Sound show [knows] they really focus on what the miracle is of that story — walls coming down, seas parting, lions being quieted. But the miracle of this show is a changed heart.

Xerxes didn’t know what that would even look like, but when Esther and Xerxes meet it’s something inside of her that brings a calm in him. He’s experiencing the Lord through her. As she’s experiencing the Lord and sings the song, “Underneath the Starlight,” I just can’t stop looking at her because she is not interested in Xerxes, she’s interested in the Lord. She’s focusing on God. Xerxes, as a person, is like, “what is that? What does it even feel like? What does it even look like?” He gets to glean from her and it brings a calming presence inside of him that he’s never felt before and it changes his whole perspective and history is made. 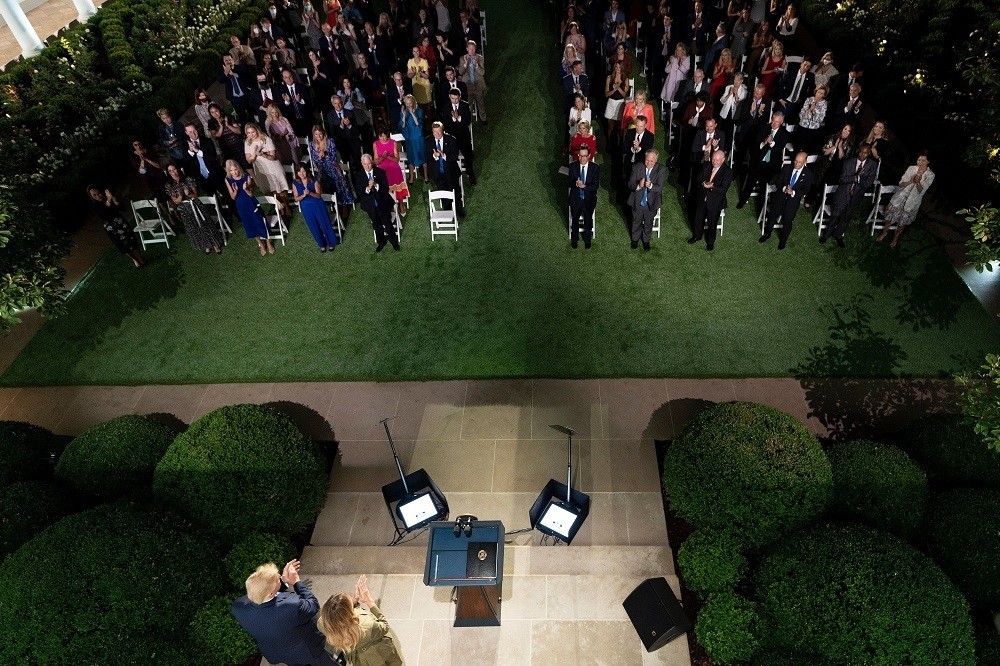 1 in 5 churches facing permanent closure within 18 months due to COVID-19 shutdowns: Barna pres. 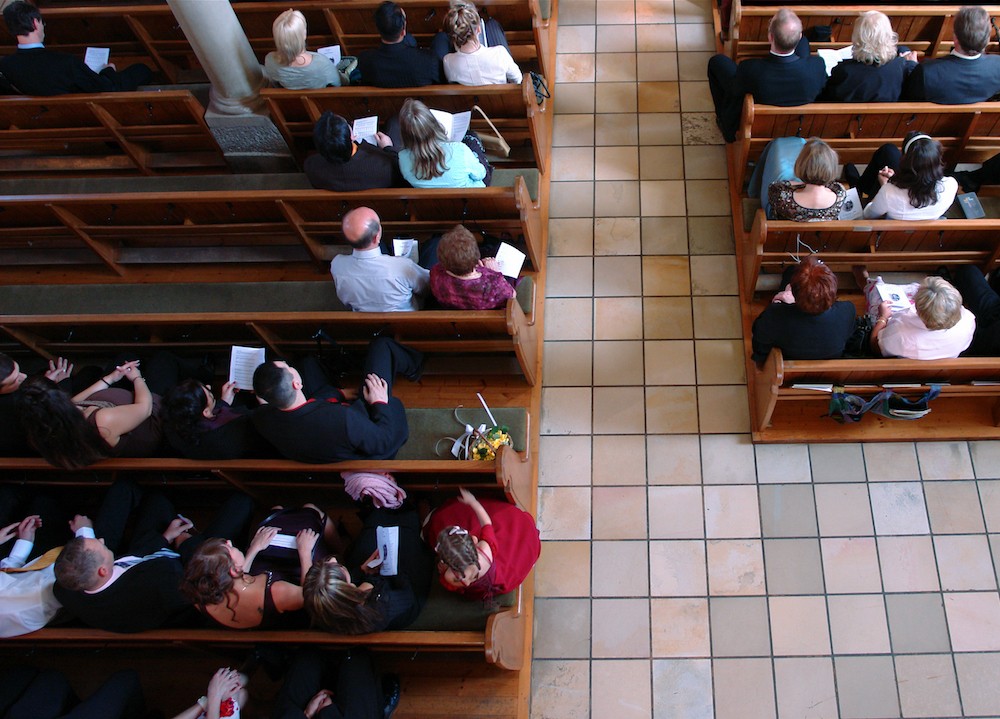