The battle over Uman is not about graves – it’s about politics.

AHMAD TIBI: When he [Netanyahu] says ‘Ahmad Tibi,’ he means Ahmad the Arab.

The only Knesset member who is a medical doctor is Ahmad Tibi of the Joint List.

So, does it make sense for him to become Israel’s coronavirus commissioner?

Obviously, there are many reasons why not. He is a proudly hostile member of the opposition and therefore does not have close ties with the current government. And he is a gynecologist, not a public health professional.

But the last several days of watching Prof. Ronni Gamzu’s battle over not allowing haredi (ultra-Orthodox) hasidim to travel to Uman for Rosh Hashanah is proving that Israel may need not just a medical expert to oversee the country’s response to the crisis, but also a politician.

Gamzu is completely focused on two goals: reducing infection and enabling Israel to keep its economy open in the shadow of corona. This is how he approached the question of whether or not Israelis should travel to Uman for the Jewish New Year.

Traditionally – once they were allowed to go there – people have visited the grave of Rabbi Nachman of Breslov on the holy day to pray. It started with about a thousand; in recent years, it has reached about 30,000. But this is not a traditional year.

Gamzu wrote a letter to the Ukrainian president, warning him that a mass pilgrimage to the rabbi’s grave in Uman could lead to an uncontrollable spike in coronavirus cases, both in Israel and Ukraine. The commissioner did not write the letter as a diplomat; he petitioned the president as someone who was worried about the impact of the large gathering on public health. He wrote the letter because he thought it was his job to be in charge of stopping the spread of infection.

As a result, Housing and Construction Minister Ya’acov Litzman (United Torah Judaism) called for Gamzu to resign. Coalition chairman MK Miki Zohar (Likud) lashed out at him for trying to stop the pilgrimage while not seeking to halt mass protests against the prime minister. He accused Gamzu of being motivated by fear of being maligned in the media.

Initially, Health Minister Yuli Edelstein and Prime Minister Benjamin Netanyahu came to his rescue, defending him and calling on the public to show respect for his role and his professional decisions.

But on Thursday, when dozens of Breslov travelers were held up for hours at the Ukrainian airport because the country refused their entry – and leaders of the sect threatened that “We’ll never support Benjamin Netanyahu or any party that backs him” – the story line started to change.

Edelstein went silent, knowing that he needs haredi votes to run for president next summer.

Even worse, Netanyahu reportedly asked senior rabbis close to him to help find a solution that would allow at least several thousand hassidim into Uman.

When The Jerusalem Post sat down with Gamzu on Wednesday, he recalled how on Memorial Day, the government asked families of fallen soldiers and terror victims not to visit the graves of their loved ones because of coronavirus. The people who literally sacrificed their loved ones for the country did not get what they wanted then.

“Look at the comparison,” Gamzu said, “it is immoral.”

But this is not about graves – it is about politics.

Hence, despite the glimmer of hope that Israel had when Edelstein and Netanyahu appointed a professional with the power to get things done, Gamzu now appears no match for the politicians who are trying to advance themselves at the public’s expense.

Tibi, in contrast, is a veteran of political combat, with a long history of standing firm on principled and practical positions.

And so, as preposterous as it may seem to appoint Tibi – out of all people – to such a lofty and sensitive position, it is sad but true that, in the irony of the grave situation in which Israel finds itself, tapping Tibi – or a health expert who is also a politician – actually does make sense. 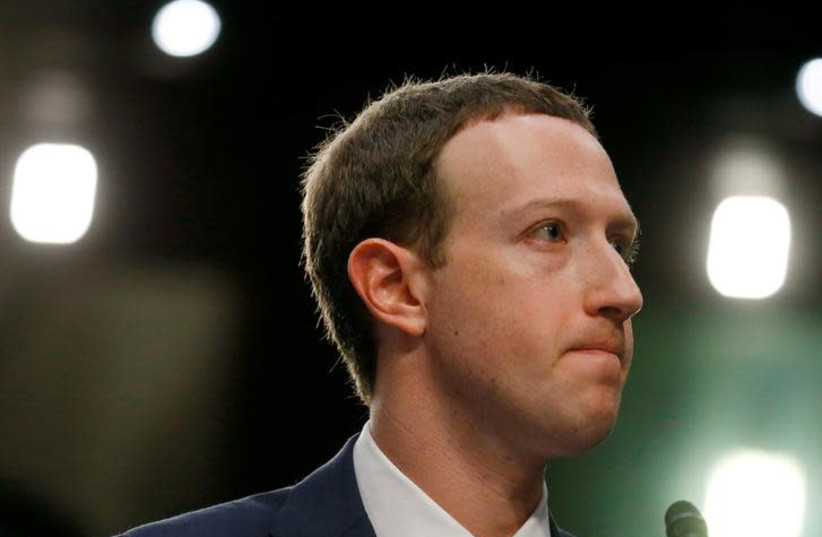 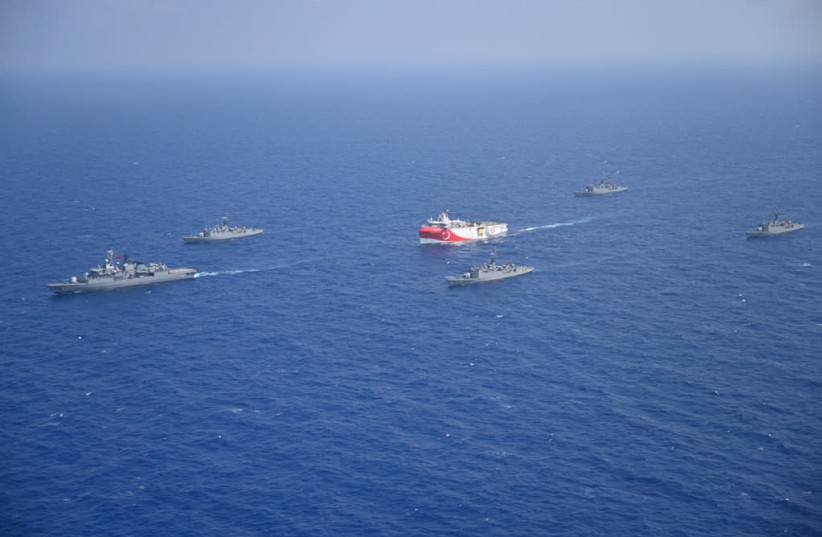