Shlomo Hillel’s life spanned the length and breadth of Israel’s immigrant story and he played a critical role in many of its chapters.

Hillel, who died Feb. 8 at 97, helped smuggle Iraqi Jewish immigrants into pre-state British Mandate Palestine and then brought more in in the state’s first years. His family fled Iraq’s horrors and he married a woman fleeing Europe’s horrors. His son married an Ethiopian Israeli, whose aliya Hillel, as a minister in the government, greenlighted.

A New York Times obituary on Sunday detailed how Hillel, who was born in Baghdad, executed at least four undercover operations in the pre-and post-state years in various guises — including as a British businessman — to spirit out Iraqi Jews.

In one instance, negotiating with the then-Iraqi prime minister, Tawfiq al-Suwaidi, a cousin of Hillel’s joined the meeting. The cousin did not recognize Hillel.

Altogether, Hillel was responsible for the aliya of at least 120,000 Iraqi Jews, saving an ancient community from predations that would follow when Saddam Hussein became dictator in the late 1960s and targeted the tiny remnant with persecution and executions. There are fewer than 100 Jews left in Iraq.

“He came from a great generation, a generation that fought with its hands for Israel’s independence and its existence as a safe haven for the Jewish people,” The Jerusalem Post quoted Israel’s president, Reuven Rivlin, as saying. “He worked to bring immigrants to Israel from the Middle East in varying and many ways, both openly and in secret, and many owe them their immigration and ensuing lives in this country.”

Hillel moved to pre-state Palestine in the 1930s after his father witnessed troops celebrating the massacre of hundreds of Assyrian Christians and wondered whether Jews would be next. They soon were: A Nazi-inspired pogrom in 1941 murdered hundreds of Jews.

Hillel married Temima Rosner, a refugee from Vienna. His son, Ari, married an Ethiopian immigrant, Enatmar Salam, whom he met in college. They eventually realized that Ari’s father had greenlighted Salam’s aliya when he was interior minister in 1977.

Ari Hillel, delivering a eulogy for his father, called that a miracle. “How many times has a person been rewarded for his actions already in this world?” he said.

Hillel is survived by his son and three granddaughters. His wife died in 2011 and his daughter Hagar, a noted researcher into the Arab Jewish press, died in 2005.

Even not taking into account his critical role in bringing Iraqi Jews to Israel, Hillel’s career placed him at every juncture of Israel’s birth and growth. He was at various times spy for the Mossad, a founder of a kibbutz, a member of the Knesset for the Labor Party, the Knesset’s speaker, the chairman of United Israel Appeal, a member of the pre-state Haganah militia, and an ambassador to a number of African countries.

His thirst for public service was never quenched. Merav Michaeli, the recently elected head of the Labor Party, asked him not long ago to take an honorary slot on its list ahead of the March elections — parties traditionally reserve unrealistic spots for elder statesmen.

Hillel accepted on Feb. 4. “Last Thursday, Shlomo Hillel joined the party list to close it out ahead of the next Knesset election, and tonight he is gone,” Michaeli wrote on Twitter on Feb. 8. 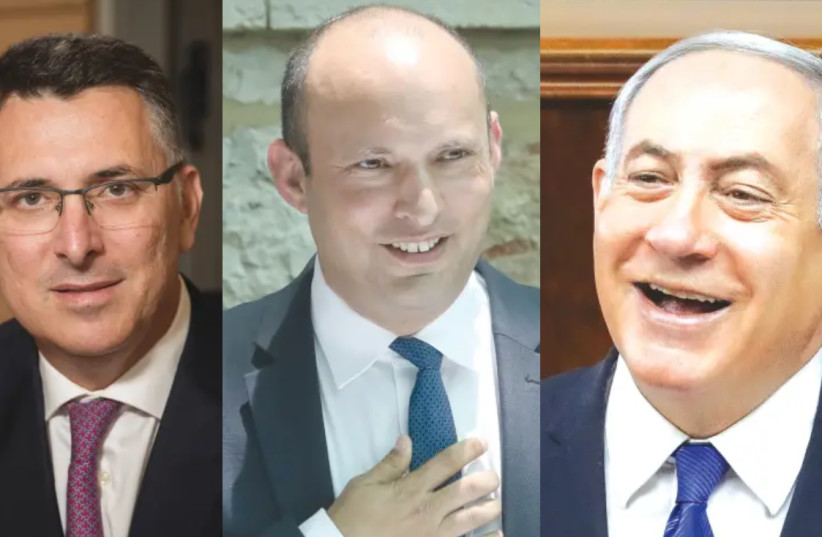 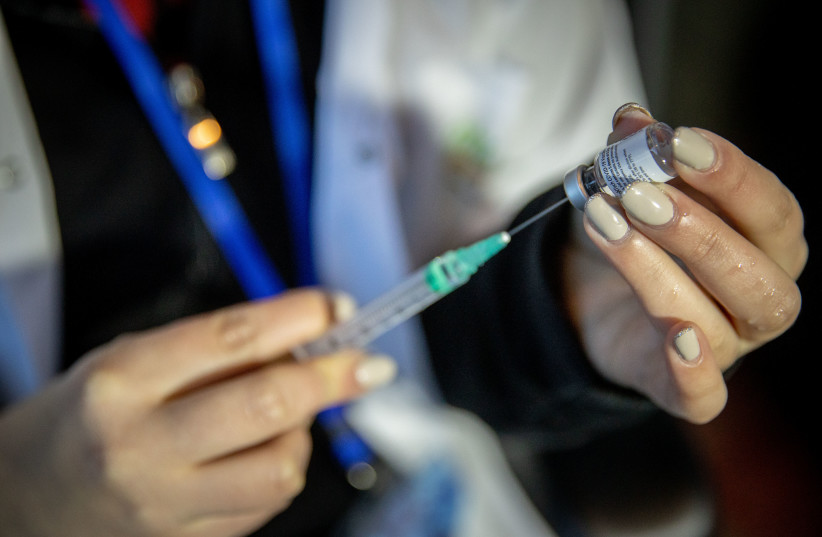 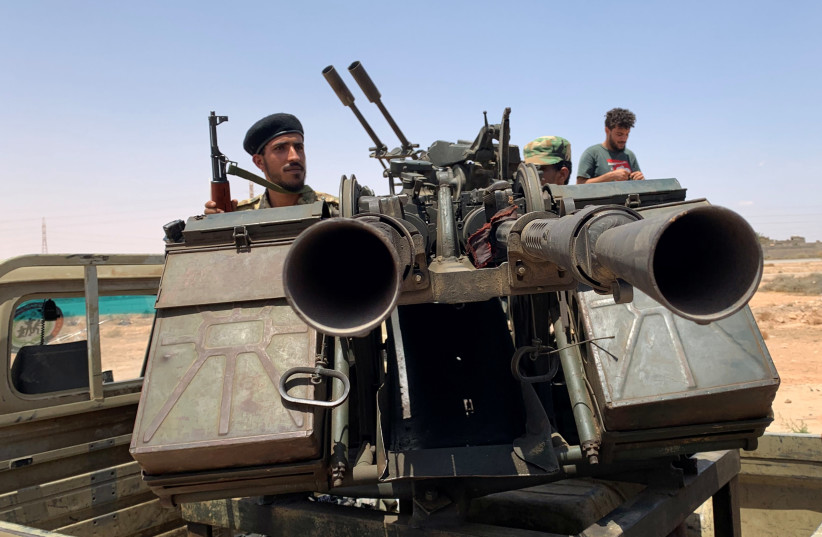 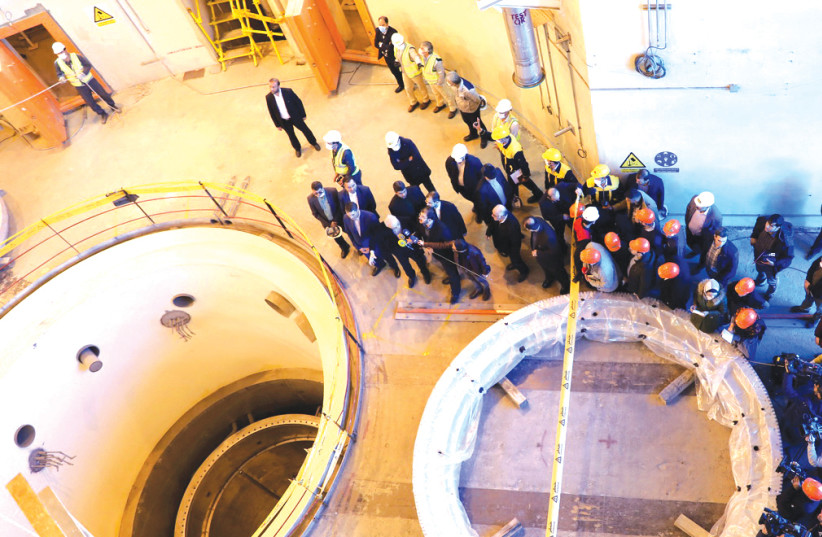 Churches respond to weather crisis in Texas: How I learned a transforming lesson about gratitude 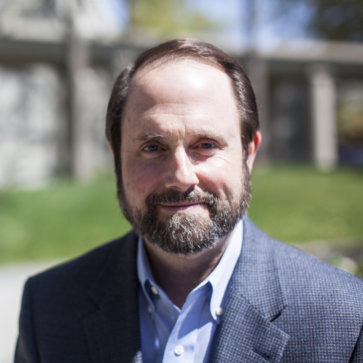