Shin Bet Director Ronen Bar on Thursday presented in Ashkelon a rare look at five hi-tech companies which will be specifically dedicated to the agency’s combat with Hamas.

The closed event was only the second semi-public event where the Shin Bet exposed its latest efforts through its technology “garage” to fund and integrate private sector technology companies to help with its war against terror.

The first event took place in Tel Aviv in March led by Garage chief “Ido,” but Thursday’s event was targeted toward the Shin Bet’s Southern Division with responsibility for Gaza intelligence and operations.

Bar said, “The national power of Israel – what do we have?…the integration between people and technological potential. We call this innovation. It is not surprising that for the US president, they strongly presented to him Israeli technology. Our neighborhood is not the most sympathetic. We need to always be prepared. I am very happy with the cooperation between the Shin Bet and the civilian sector.”

The Shin Bet chief said it was critical to give his talented agents room to grow and to find solutions to anti-terror issues that they note in the field – even if it means finding the answers in the private sector.

“Gilad” from the Shin Bet’s technology division explained that “dozens of startups applied. We chose five for the first class of the Ashkelon Shin Bet technology ‘accelerator’. This is a natural and integral part of Shin Bet’s work. There’s fast-paced change and we need to be ready for future challenges.”

Without working with the best private sector talent, Gilad said that intelligence agencies worldwide could find themselves quickly becoming obsolete.

Intelligence Minister Elazar Stern said that often intelligence agencies worldwide make the mistake that they think they know everything.

Stern said that the Shin Bet is better than this and part of its positive impact is that it knows it is talented and creative, but also knows that “we don’t have everything. Sometimes there are ideas from the outside.”

The Shin Bet, the Intelligence Ministry and the Sosa Hlstech Innovation Hub which is the main civilian sector bridge for the five companies all emphasized that opening this new section of the Garage in Ashkelon, which traditionally sits in the Tel Aviv area, both facilitates the country’s goal of boosting the periphery and is a strategic move to specifically help with technological issues that the agency’s southern division deals with regarding Gaza as opposed to issues which come up with the West Bank.

One of the five Shin Bet-funded startups, Mindsview, developed a television consulting system called the ARNet for attending physicians to consult with a remote specialist physician while transferring a complete “snapshot” (audio, video, data,) of the patient and his environment with crucial graphic markings.

Marketing materials said that “the accurate marking technology can be implemented in AR glasses which look like regular glasses used by an agent can get high accuracy signs and marks in order to recognize suspicious people in crowd areas.”

In addition, “the information will be transmitted from a remote intelligence center without drawing attention.”

Combatica is a training simulator platform in VR.

“The platform will allow squads to train in a realistic environment against AI-powered enemies or against each other. The technology allows complete freedom of movement during the training session. The platform will include AI-powered enemies, data-driven after-action reviews, realistic weapons with recoil, a custom scenario building tool and fully dynamic 3D environments,” said marketing materials.

Flyz Robotics is an aerial dynamic sensor installation system that enables its Dorbot (A 250gr Robot) to perch on vertical walls or “leave a wide range of sensors on such walls to provide a live video stream, open communication network and sense things in a single click for hoursdays, without leaving any residue.”

“While current public cameras are static and limited to a fixed narrow field of view drones are not utilized as a sufficient replacement for cameras due to its short service time, Drobot system bypasses battery constraints and serves for a longer time than a heavier drone,” said marketing materials.

More Than Half of Americans Believe Religious Liberty, Tolerance for Christians Are on the Decline 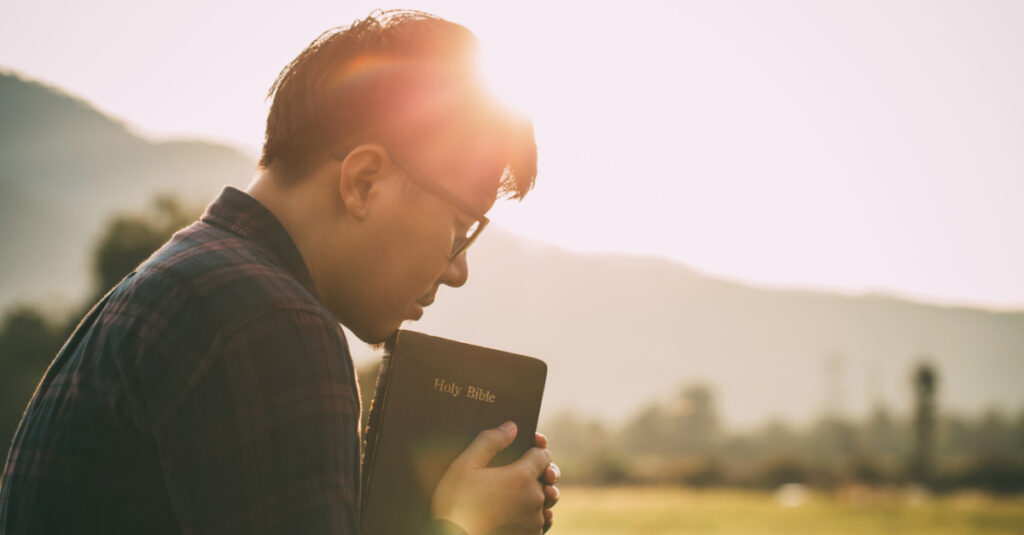 Lapid to Biden: Put a credible military threat to Iran on the table 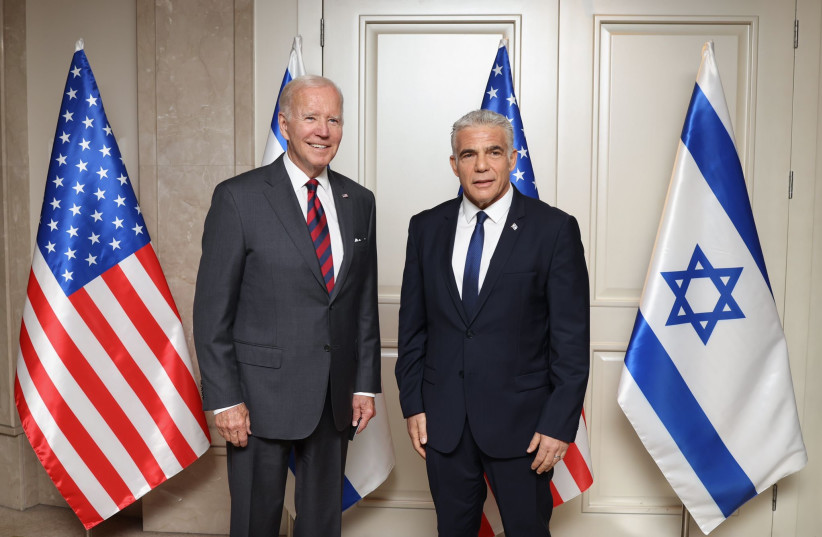