‘She Lived Life to the Fullest’: Ivana Trump, Ex-Wife of Donald Trump, Dies at Age 73

Ivana Trump, the first wife of former President Donald Trump, passed away on Thursday. She was 73.

As reported by ABC News, Ivana Trump died in her home in New York City. Paramedics had responded to a call for cardiac arrest, and when they arrived just after 12:30 pm, they found Ivana deceased in her Upper East Side apartment. According to the NYPD, she was pronounced dead at the scene.

“Our mother was an incredible woman – a force in business, a world-class athlete, a radiant beauty, and caring mother and friend,” the Trump family said in a statement.

“Ivana Trump was a survivor. She fled from communism and embraced this country. She taught her children about grit and toughness, compassion and determination,” they continued. “She will be dearly missed by her mother, her three children and ten grandchildren.”

Eric Trump, who walked out of his mother’s apartment building on Thursday, told reporters. “It’s been a very sad day.”

In a post on social media, Ivanka Trump remembered her mother as “brilliant, charming, passionate and wickedly funny.”

“She lived life to the fullest – never forgoing an opportunity to laugh and dance. I will miss her forever and will keep her memory alive in our hearts always,” she tweeted along with a childhood photo of herself with her late mother.

Heartbroken by the passing of my mother. Mom was brilliant, charming, passionate and wickedly funny. She lived life to the fullest — never forgoing an opportunity to laugh and dance.

I will miss her forever and will keep her memory alive in our hearts always. ❤️ pic.twitter.com/EyhrLNLUJw

Donald Trump also paid tribute to his ex-wife on his social media platform, Truth Social, describing her as a “wonderful, beautiful, and amazing woman, who led a great and inspirational life.”

“Her pride and joy were her three children, Donald Jr., Ivanka, and Eric,” the former president wrote. “She was so proud of them, as we were all so proud of her.”

Ivana Trump grew up in the former Czechoslovakia while it was under Communist rule. She left the country in the 1970s and married Donald Trump in 1977.

She worked as a senior executive under Trump’s business empire for many years and was also appointed as CEO of Trump’s Castle, one of his hotel-casinos in Atlantic City, New Jersey. She also worked on the designs for the Grand Hyatt Hotel and Trump Tower. Additionally, Ivana Trump launched her own clothing line and was an author of multiple bestselling books.

Ivana and Donald Trump divorced in 1992 after Ivana learned that Donald was having an affair with Marla Maples, who later became his second wife. 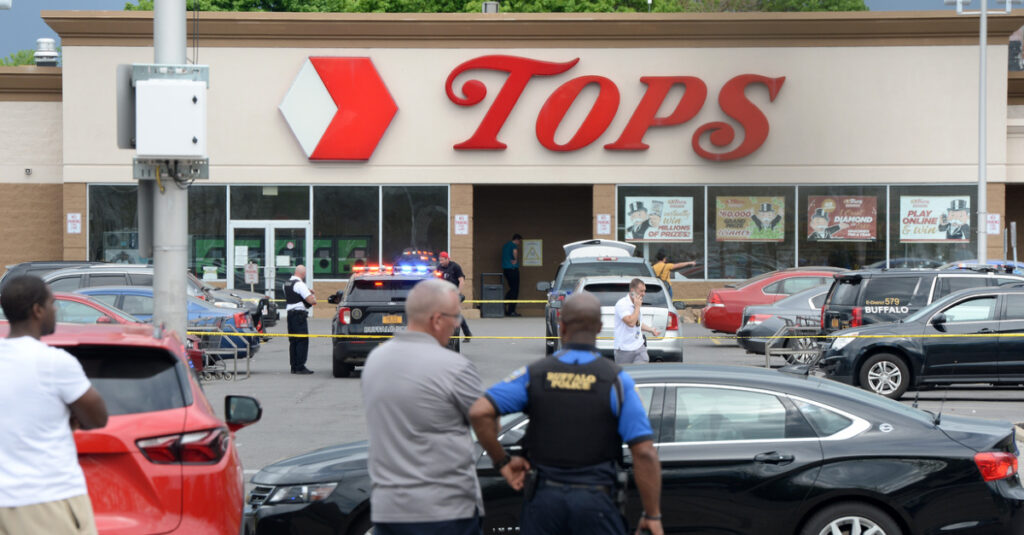 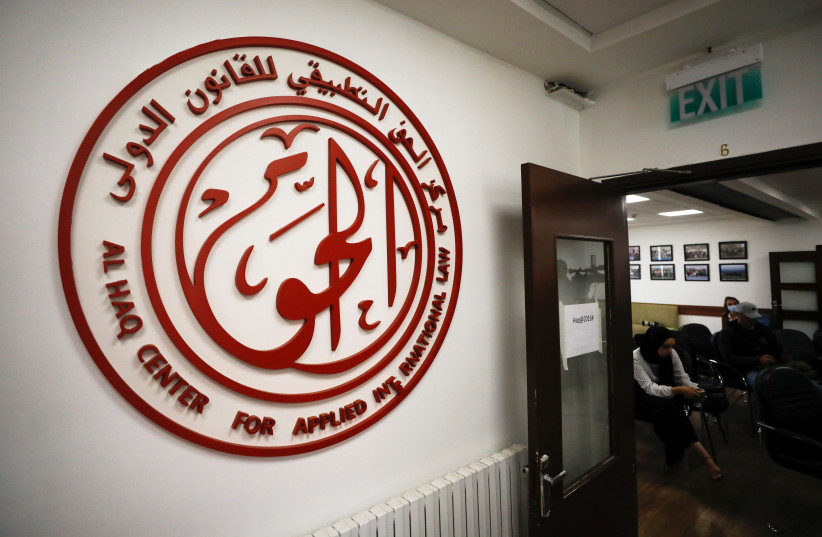