Written by The Ministry of Jesus Christ on August 28, 2021

I’ve heard Christians I love and respect say that prayer doesn’t change anything. “We pray in order for God to change us,” they say. I get the sentiment. I, too, believe that as I pray and ask God’s will to override my own, my heart changes. Slowly, softly, sometimes painfully, I feel my desires transform. But I don’t think that’s all prayer does. I know prayer can also change our circumstances. I’ve experienced it.

Several years ago, I was teaching a communication course at a college campus in Michigan. One particular student, Shatina, would always make her way to the back of the classroom. Most days, she’d put her head down on the desk and practice not making eye contact with me for the full 90-minute class. I generally have positive relationships with my students, but Shatina never seemed interested in that. She didn’t laugh at my jokes. She didn’t raise her hand. She sat in the back of class and, when class was done, she left.

One day, as Shatina walked into class, a thought popped into my head: Give Shatina the money that is in your wallet.

I wondered if this thought was from the Holy Spirit. But I didn’t grow up in a church culture with a strong focus on the Holy Spirit, so over time, I think I’d taught myself to ignore such promptings.

I can’t just hand students cash from my wallet, I thought to myself. In fact, it would be inappropriate. So I dismissed the thought as my own and taught my class as usual. When class ended, the students left, including Shatina. The second she was gone, a thought emerged in my mind again: You keep asking me to give you big opportunities, and you haven’t been faithful in this small one.

I still wasn’t sure if I was talking to God or arguing with myself, but I knew the statement was convicting. I had been praying for God to use me, and now maybe he was and I was ignoring the opportunity. I quickly checked my wallet and saw I that had a 20-dollar bill. I ran outside and looked up and down the parking lot for Shatina but couldn’t find her. I told the Lord that if this was from him, I’d tried to be faithful, but apparently it was too little and too late.

This all happened on the Friday before spring break. My husband and I went on vacation the next day. I wish I could say that my entire trip was ruined by my grief over my refusal to obey what I perceived to be the voice of God. But it wasn’t. During our vacation, I didn’t give the situation a second thought.

But when I got back to work a week later, as soon as Shatina walked into my classroom, a thought entered my mind again: Heather, give Shatina the money you have in your wallet.

I took out my wallet and opened the zipper. This time there was 40 dollars sitting crisply inside. Okay, I thought. I’ll be faithful.

When class ended, I asked Shatina to stay behind. She looked incredibly nervous. We had no relationship, and this was about to get very awkward for both of us.

“I know this is going to sound very strange,” I began while fumbling for my wallet, “but I am a christian. When you walked in here today, God told me to give you this 40 dollars. I am so sorry if I am making you uncomfortable. This money is not from me. This money is between you and him.”

I pressed it into her hand even as I felt nervous, hoping she wouldn’t file a complaint. Her face went from confusion to complete shock. “I’m a single mom,” she said. I did not know this. She was only 19.

“Before I stepped in this class, I did something I haven’t done in several years,” she whispered, now with tears streaming down her face. “I prayed.”

Shatina went on to tell me that right before my class she’d asked a friend for money to help her buy a box of diapers for her six-month-old baby. Her friend didn’t have any, so they called the friend’s dad to see if he had any money he could loan her. He also said he didn’t. They hung up with him, and Shatina’s friend turned to her and said, “I think we should pray.”

Shatina was offended; she saw no use for prayer. If there even was a God, he didn’t bother himself with her prayers. Shatina had grown up in foster care and experienced sexual assault. As a senior in high school, she moved into a halfway house. Then she’d gotten pregnant and had a baby.

Shatina didn’t really believe in God, but when her friend asked her to pray, she decided to be polite. The two girls, sitting right outside of my classroom, prayed to God. They didn’t pray for a house, or for riches or fame. They prayed for a box of diapers. And now here I was, roughly 90 minutes later, handing her 40 dollars.

I’ve never ignored the voice of the Holy Spirit again. If I had not answered that voice, whispering a second time for me to open my wallet, maybe God would have found another way to help Shatina. Or perhaps God’s response to this 19-year-old single mother who was barely able to pray actually relied in some mysterious way on my willingness to respond to the Spirit’s stirring.

Over the years, Shatina and I have staye 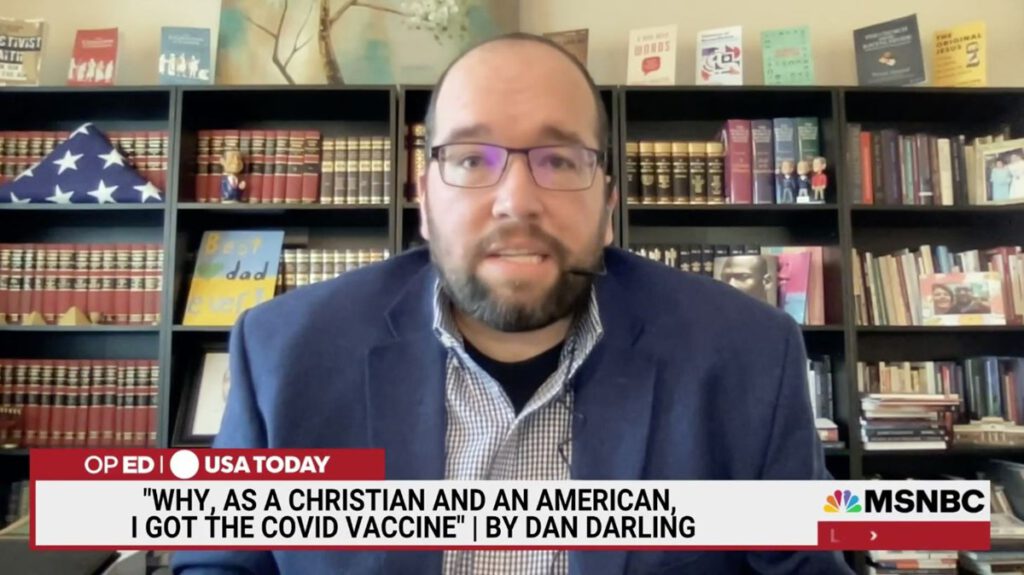 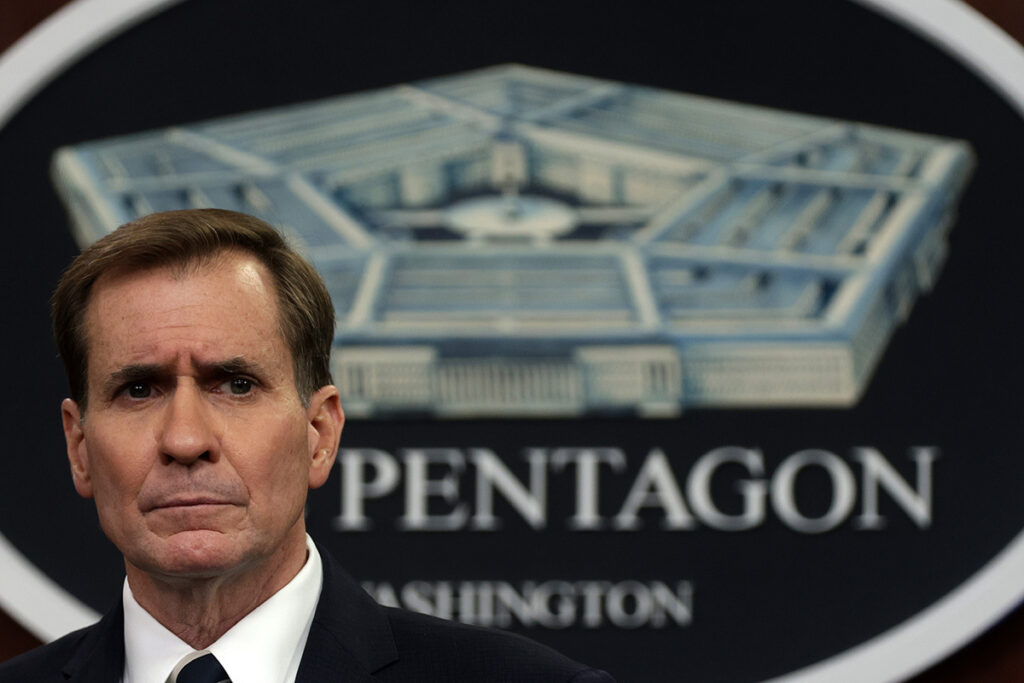