Sex trafficking refugees given one year until possible deportation

In 2012, 27 young women who had been stolen from their homes in Ethiopia and thrown into a sex trafficking ring were released into Israel and recognized as sex traffic victims. Now, those 27 young women were given mere one-year work permits by Interior Minister Arye Deri (Shas).

The decision comes as several of the women – who were kidnapped between ages 13 and 20 and tortured in the sex slavery trade in Sinai – were threatened with deportation, despite being victims seeking refuge in Israel.

Deri was asked by the Hotline for Refugees and Migrants in June 2020 to grant the victims humanitarian protection, which would effectively allow them to stay in Israel due to the risk of their return to Ethiopia, but nothing had come of the request except the work permits over half a year later.

Some 5,000 Israelis contacted Deri following a September report on the survivors by KAN, demanding that he assists the 27 victims and allow them to reconstruct their lives in Israel.

Rather than allowing the survivors to stay in the country, Deri announced in his response that the Interior Ministry would be investigating a potential “suitable channel for a safe return” to Ethiopia.

“They are being told that they must try to do everything from the beginning again in Ethiopia,” she explained. “This is a gamble on their lives – a gamble we would not be able to accept.”

The fact that such a transition back to Ethiopia must be investigated, as Deri explained, alludes to the risk of a potential transfer to Ethiopia. The hotline announced on Sunday its intention to appeal the announcement by Deri, despite its support for the one-year work permit.

“These are women who have gone through hell and are in a daily war for survival,” the hotline said in a statement following the announcement. “It is clear to everyone that even after another year there will not be a ‘suitable channel for a safe return.’”

Throughout the past year and a half, several women among the victims had received rejections for refugee status, despite all circumstances pointing at the fact that they should be given humanitarian status. The hotline pointed out that, as they were handled as a group that was abused, imprisoned and eventually transferred together, all decisions about their status should apply to every one of them.

Oz explained that if the victims are returned to Ethiopia, all the rehabilitative process they have done in Israel will be reset and they must start anew. But the danger goes beyond that.

“In Ethiopia, there is a terrible social stigma towards women who are victims of sexual abuse and sex trafficking,” she explained. “They are singled out and shunned terribly. They are addressed like prostitutes. The percentage of victims who become victims a second time in Ethiopia is extremely high. Deri’s decision does not seriously address these excessively big risks.”

She told of a young girl who, after being sex trafficked and severely abused, was returned to a rehabilitative home in Ethiopia. Her father came to take her home, but when he found out what had been done to her, he left her there. “They cannot return and settle down as part of society there when they are shunned by society,” Oz said.

She concluded that the young women must be granted some form of citizenship in Israel. Deri has it in his power as interior minister to grant such rights, and, according to Oz, has used them in the past.

“This discussion of deportation must not go on, but rather they must be guaranteed a home here once and for all.” 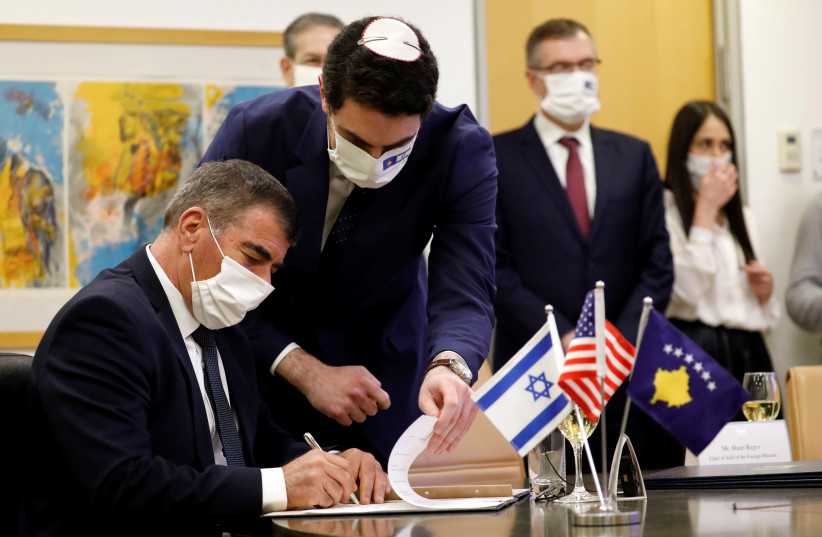 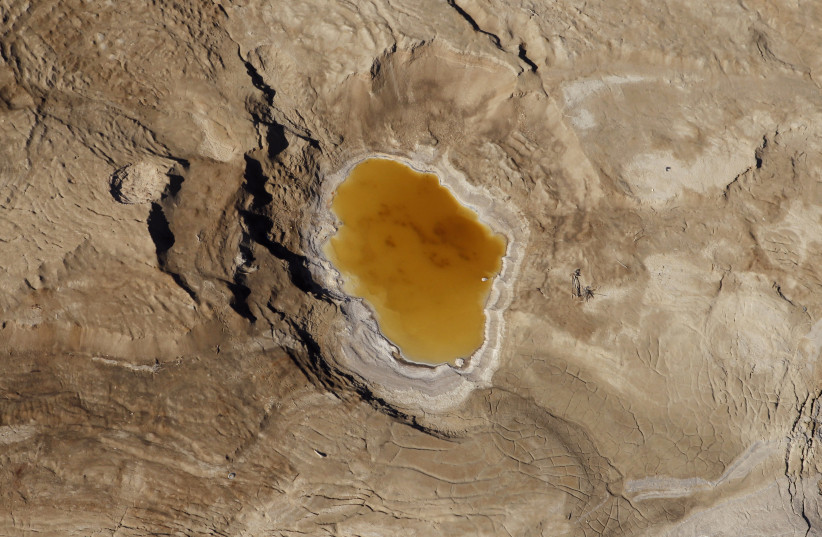