A number of Arab families in the Sheikh Jarrah neighborhood of Jerusalem are set to be evicted from their homes on Sunday, after an Israeli court ruled that the homes had belonged to Jewish families before 1948.

Palestinian protesters have clashed with Israel Police in recent weeks in protest against the planned evictions.

The homes in question are located in a complex referred to as the Tomb of Simeon the Just, where the High Priest of the same name from the Second Temple period was buried, according to tradition.

In March, the Jerusalem District Court denied an appeal against the decision to evict the residents of the homes, stating that the current residents had not paid the required rent for many years and had not been able to disprove the claims of the Jewish Israelis to the property.

The court stated that the current residents “made factually and legally contradictory allegations” in their appeal against the decision.

“The eviction of the residents and houses in Sheikh Jarrah is a political matter and not a real estate one. This eviction is aimed at Judaizing the neighborhood, by brutally evicting and throwing residents onto the street,” said MK Ahmed Tibi at the opening of a hearing on the evictions at the High Court of Justice on Sunday. “Decades I have accompanied the residents and the struggle, to the injustice that cries to heaven. The policy of Judaization, the settlements and the eviction of Palestinians from their homes must stop.”

Hundreds of residents of the Sheikh Jarrah and Silwan neighborhoods of Jerusalem are facing eviction after Jewish Israelis proved that they were the heirs of families who lived in the area before the War of Independence in 1948.

Jewish heirs can reclaim property left in east Jerusalem, according to Israeli law.

The current residents of the homes settled in the area as part of an agreement with the Jordanian government in the years before east Jerusalem was reclaimed in the Six Day War in 1967.

“The story here is not legal but political,” said the Peace Now NGO in response to the planned evictions in a statement earlier this year. “The court is only the tool by which settlers use with the close assistance of state authorities to commit the crime of displacing an entire community and replacing it with settlement. The Israeli government and settlers have no problem to displace thousands of Palestinians in the name of ‘the Right of Return’ to properties before 1948, while they strongly claim that the millions of Israelis living in Palestinian properties before 1948 cannot be evicted.”

The evictions have been placed on a list of items filed by the Palestinians to the International Criminal Court. 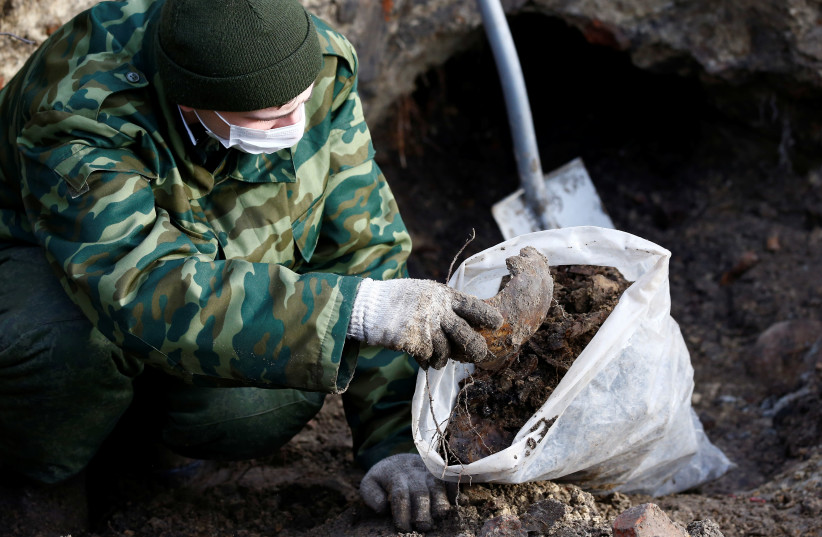 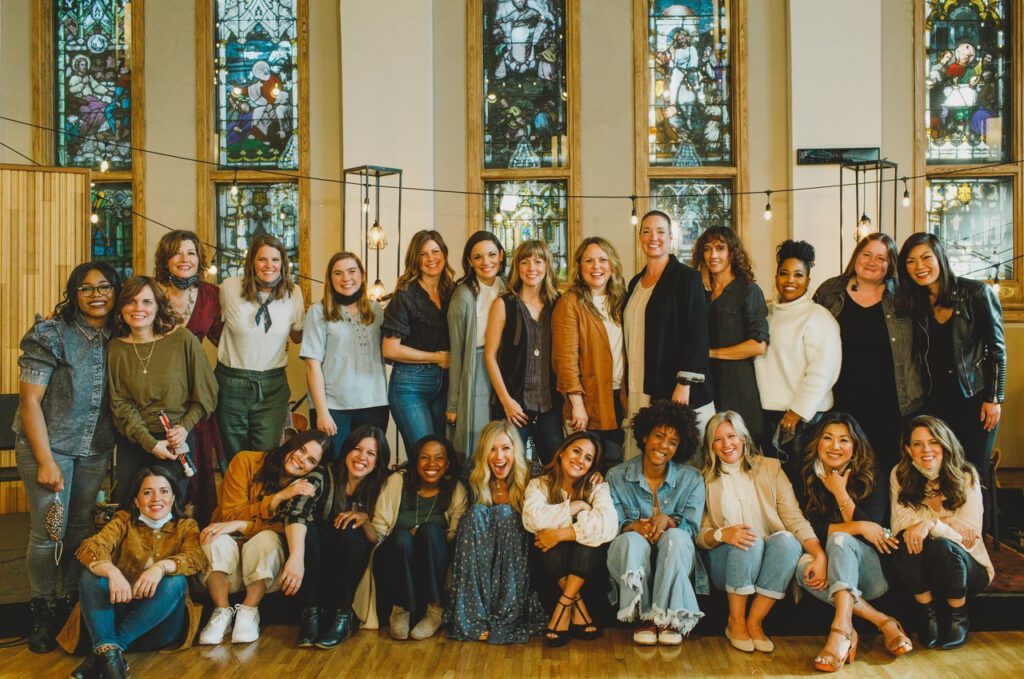