Yeserday, Rick Warren joined us for an episode of the Stetzer Leadership Podcast. To hear the full episode, go to StetzerLeadershipPodcast.com or subscribe via Apple Podcasts. Read part one and part two of my earlier conversation with Pastor Rick Warren as well. We’ve excerpted part of our conversation here. This has been edited for clarity and brevity.

Ed: I’m with Pastor Rick Warren pastor of founding, pastor of Saddleback, author of Purpose-Driven Life and lots of other resources as well. So, tell us what you can or should talk about this weekend.

Rick: Well, this is my 11th presidential cycle since I started Saddleback Church. And as you know, it I’m an avid fan and student of history. And if I weren’t a pastor, I’d be a history professor, probably a church history professor, but all the lessons are in the past. So, the seven things that I want to recommend pastors share or say through their flocks this weekend are not just biblically based—here are some historical reasons behind them, too.

A lot of people are fearful right now. Don’t panic; pray. Don’t worry; worship. Turn your thoughts to the greatness of God. There are two reasons why Christians should not be fearful during this period, a biblical reason and a historical reason. The biblical reason is that we’re commanded to not be afraid. In fact, the most common command in Scripture is fear not. There are 365 “fear nots” in the Bible, one for every day of the year. The historical reason is that many elections have taken time to decide the earliest one was 1800, which took weeks.That was between Aaron Burr and Jefferson. And it took them weeks to decide.

2. Trust that God is in control.

Job 25:2 says that God is the one to fear because God is in control. If you fear God, you don’t need to fear anything else. The sovereignty of God is not meant to be a club, it’s meant to be a comfort. History is his story.

Already, many accusations have been made by the candidate who’s behind. And we can expect more accusations, probably from both sides, in this court case that because both sides are trying to win the court of public opinion. But remember, with all of these accusations that are flying around, that some of them are not true. An accusation is not a fact just because somebody keeps saying it over and over and over, doesn’t make it true. There has to be proof. Rhetoric is not truth. It’s just words.

5. We have to look for lessons of this situation.

There are also things we can learn about our nation. In Isaiah 42: 24-25, this is what Isaiah says about the chaos in his nation:

“Who gave up our nation to looters? It was the Lord himself against whom we send it. We would not live as he wanted us to live and we would not obey the teaching he gave. So he made us feel the force of his anger and suffered the violence and his anger burned throughout Israel. But we never knew what was happening. And we learned nothing from it.”

Wow. We learned nothing from it. And my fear is if Christians don’t learn something from this, we’re making the same mistake.

6. Be empathetic with everybody.

7. Look for things to be grateful for.

Gratitude is always the right attitude. It is the healthiest emotion, doctors say, and it is God’s will. 1 Thessalonians 5: 18 reads “Give thanks in all circumstances for this is God’s will for you.” 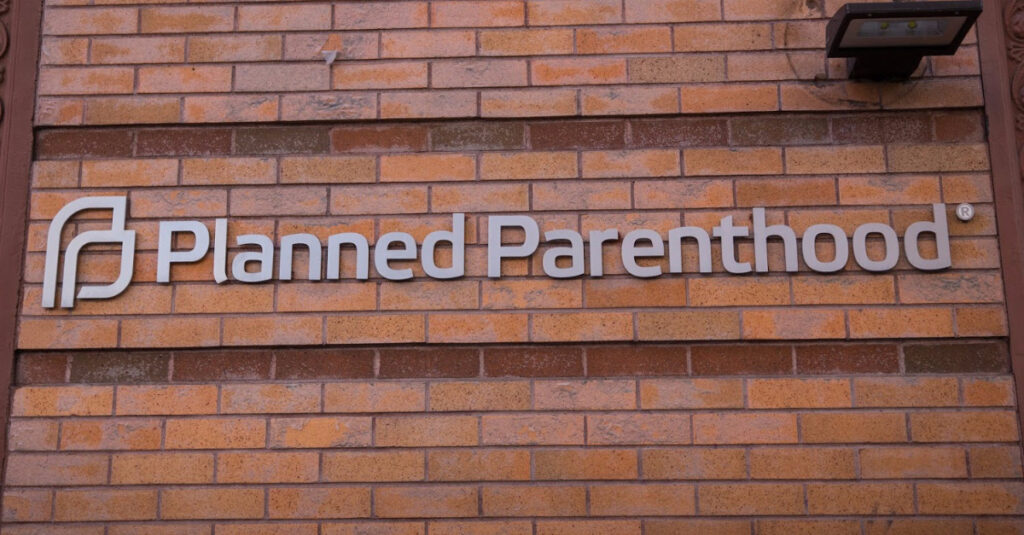