The Kremlin critic was discharged from Berlin’s Charite hospital last week following 32 days of treatment after falling ill on a Russian domestic flight.

The leaders of the US Senate Foreign Relations Committee asked President Donald Trump on Wednesday to consider whether the Russian government poisoned Russian opposition politician Alexei Navalny with a chemical nerve agent, which would subject Moscow to sanctions.

“We are very concerned by assessments that Russian anti-corruption activist Alexei Navalny was poisoned in August 2020, by a chemical nerve agent from the Novichok family,” the committee’s Republican chairman, Senator Jim Risch, and its Democratic ranking member, Senator Bob Menendez, wrote in a letter to Trump.

The request – which followed a similar request from leaders of the House of Representatives Foreign Affairs Committee on Sept. 8 – added to growing international support for a response to Navalny’s poisoning. German Chancellor Angela Merkel said earlier on Wednesday her country would discuss a response with European partners.

The Kremlin critic was discharged from Berlin’s Charite hospital last week following 32 days of treatment after falling ill on a Russian domestic flight. Germany says he was poisoned with a Soviet-style Novichok nerve agent. Moscow has said it has seen no evidence that Navalny was poisoned.

The White House did not immediately respond to a request for comment on the letter from Risch and Menendez. The deputy US ambassador to the United Nations, Cherith Norman-Chalet, told the UN Security Council earlier this month that it would work with allies to hold accountable those responsible for poisoning Navalny. 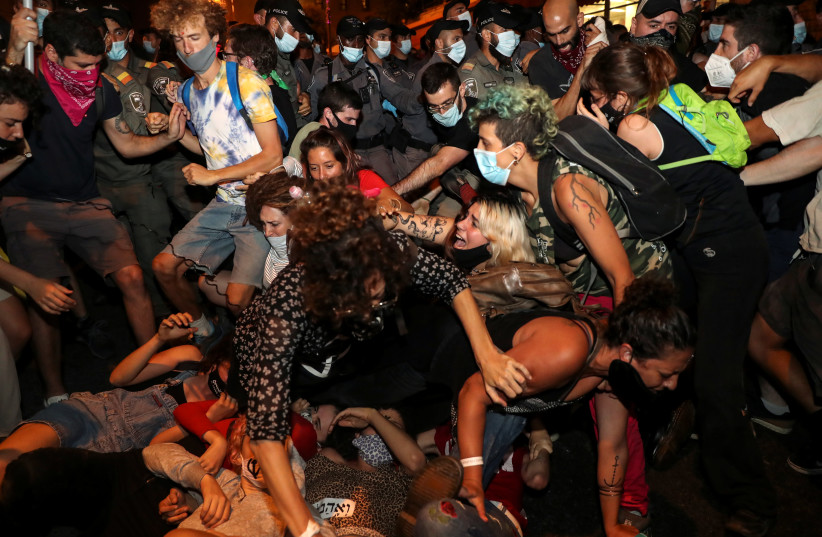 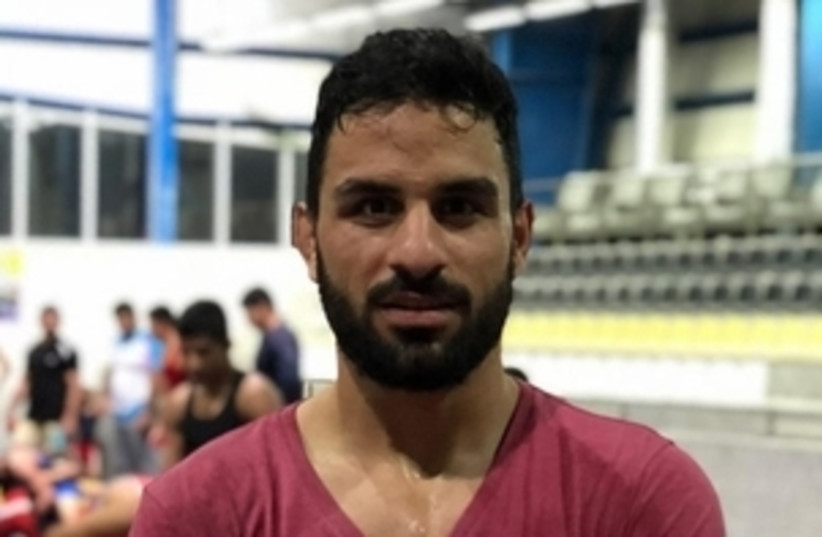