Senior Palestinian Islamic Jihad commander  Hasam Abu Harbid was killed in an Israeli airstrike in the northern Gaza Strip Monday afternoon as rockets fired from the blockaded enclave continued to be fired towards southern Israel communities.

The IDF said that Abu-Harbid, who was killed in a joint operation with the Shin Bet intelligence services, commanded over the northern Gaza Strip division of the terror organization since 2019 when his predecessor Baha abu el-Atta was killed in a targeted assassination by the IDF

Abu-Harbid, who was a dominant operative in the group for the past 15 years, was behind the shooting, launching of rockets and anti-tank guided missiles that wounded  Israeli civilians.

Following his killing, a salvo of rockets was launched towards Israeli communities near the border as well as Ashdod, Ashkelon and Beersheba.

IDF Spokesperson Brig.-Gen. Hidai Zilberman told reporters that shortly after the killing of Abu-Arbid, the military targeted a car near the Gazan beach in the northern sector of the Strip with operatives as well as an autonomous submersible naval vessel.

The IDF attack of the home of Hamas head Yayha Sinwar, May 16, 2021. (Credit: IDF Spokesperson”s Unit)

“We recognized preparations for a maritime attack,” Zilberman said, adding that the maritime vessel had been brought down to the beach and on its way to carry out “a terror attack in Israeli waters” when it was struck and totally destroyed. Several operatives who had been in the car were killed.

The IAF also hit hundreds of kilometers of Hamas’s “Metro” underground tunnel network for the third time overnight on Monday. Striking 15 kilometers of what it called the “C” line, the attack “was part of a broad operation by the IDF to significantly damage the underground system of terror organizations in Gaza,” it said.

Striking 15 kilometers of what it called the “C” line, the attack “was part of a broad operation by the IDF to significantly damage the underground system of terror organizations in Gaza,” it said.

The attack included 54 fighter jets that dropped some 110 precision munitions on 35 targets in 20 minutes.

The IAF also struck military infrastructure used for command and control in the home of a Hamas operative responsible for military intelligence in Shejaiya.

The IDF also destroyed a tunnel in southern Gaza, the entrance to which was built near a kindergarten.

As the rockets continued to be launched, the IAF also destroyed the homes of Gaza Hamas leader Yahya Sinwar and his brother Muhammed, who is in charge of the logistics and manpower of Hamas, which “serve as significant terror infrastructure,” the IDF said in a statement.

The IAF also carried out airstrikes against several other homes, as well as the offices of Hamas Political Bureau’s Planning and Development head Samah Sarag, the residence of the commander of the Hamas Zeitoun Battalion in Gaza City Youssef Abel-Wahab, and the residence of senior Hamas Military Intelligence official Ahmad Abd El Aal.

Dozens of weapon factories and storage sites in Tzabrah tel Aloha, Sheik Amodan and Gaza City were struck as well. The military says that those sites were located in the homes of Hamas naval and airborne operatives, anti-tank squads and offensive cyber units.

According to the Palestinian Health Ministry in Gaza, 181 people have been killed since the fighting began, including 52 children and 31 women. Another 1,200 have been injured.

ZILBERMAN ON SUNDAY deflected criticism of the military’s actions in the Gaza Strip, particularly the bombing of the Al Jala building with media offices on Saturday.

“I want to see what would happen if one rocket was fired on Washington. They are firing salvos toward civilian populations,” Zilberman said when asked about the strike on the building that was home to the offices of the Associated Press and Al Jazeera in Gaza. “We are in the middle of an operation. If Hamas and PIJ think they can hide behind the media, their buildings are not something they can hide behind.”

The IDF said the building held the offices of Hamas’s military intelligence as well as other offices belonging to Palestinian Islamic Jihad. It has refused requests to reveal the evidence upon which it determined that Hamas was using the office building for terrorist activity, although it said that the US was shown the evidence and reportedly accepted it.

Expecting the fighting to continue for several more days, Zilberman warned the Israeli public to continue to seek shelter when rocket sirens are activated.

According to the spokesman, Hamas spent tens of millions of dollars on constructing this strategic asset.

“Every meter of the tunnel cost around $500 [so] one kilometer cost half a million dollars,” he said. “You can imagine what else they could have spent the money on.”

Since the beginning of operation “Guardian of the Walls,” approximately 3,150 rockets have been fired from the Gaza Strip at Israeli territory as of 7:00 a.m. on Monday, of which about 460 failed launches fell in the Gaza Strip.

The Iron Dome Air Defense System has intercepted most of the rockets that would have hit populated areas in Israel, with an intercept rate of approximately 90%.

Zilberman said that the military will continue to strike this system in the coming days, as well as the multi-barreled rocket launchers that are being used by the terror groups to launch salvos towards the Jewish state.

The IDF has hit 40-45 of these launchers, which have between four and nine medium- long-range rockets that can be fired every second.

While the IAF has begun to take out these launchers over the past 36 hours, the Israeli public won’t see its effect for some time, Zilberman said.

Lod resident, 56, dies after brick thrown at his head as riots continue 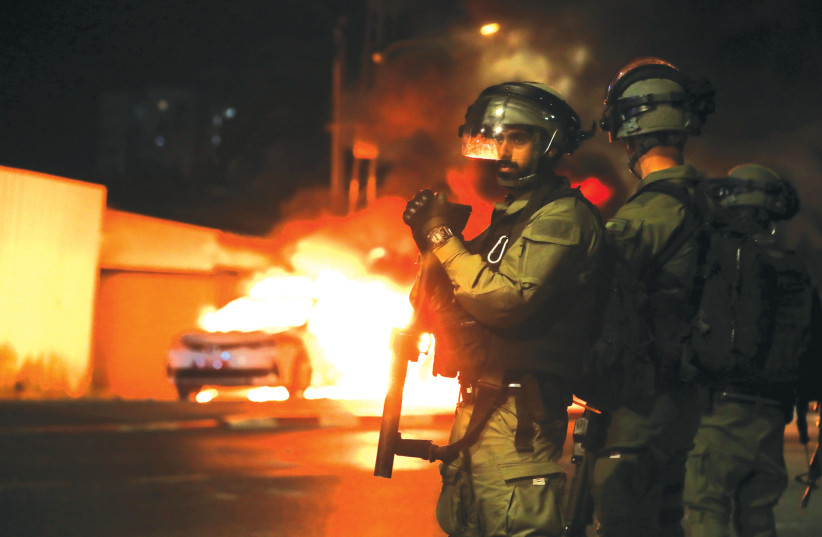 Fear the Lord. No Other Word Will Do the Trick. 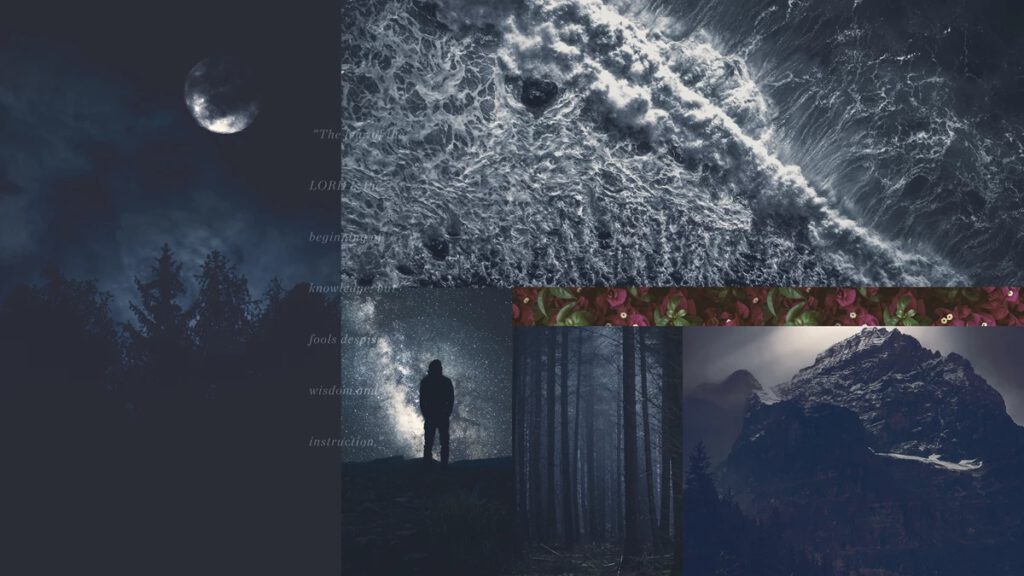