Harrison was the first African American chair of the South Carolina Democratic Party in 2013 and very well funded. Harrison raised $109 million through mid-October compared to Graham’s 70 million. CBN reported the race between the “candidates was the most expensive in the state’s history at a whopping $200 million.”

Graham will be going into his fourth term in the Senate and was elected to the U.S. House of Representatives in 1994 — the first Republican from the Third Congressional District of South Carolina since 1877. Graham compiled a distinguished record in the United States Air Force as an Air Force lawyer. 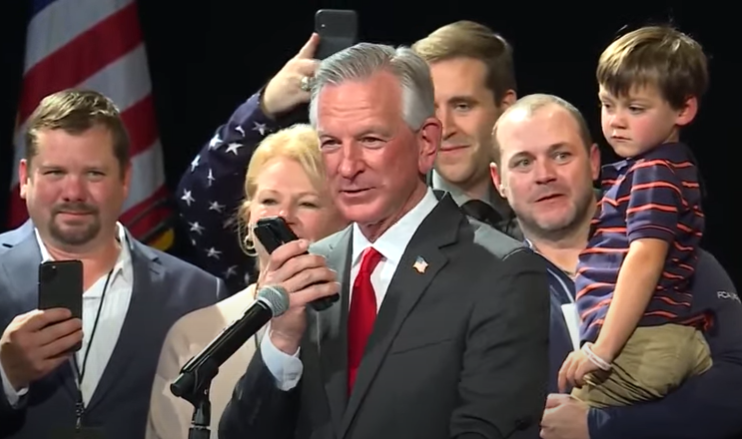