Appearing at the 2020 Values Voter Summit Tuesday, Sen. Josh Hawley, R-Mo., spoke about the Supreme Court vacancy, arguing that conservatives have an opportunity to put a “pro-Constitution majority” on the court, reversing decades of disappointing rulings.

When asked by Family Research Council President Tony Perkins about the vacancy, Hawley described it as a “turning point moment.” “We’ve got an opportunity here as conservatives … those of us who believe in the right to life, those of us who believe in religious liberty, this is a moment where we’ll be able to shape the future of this court for decades to come,” he said.

In the previous term on the Supreme Court, two Republican-appointed Supreme Court justices sided with liberal justices in ruling that Title VII of the 1964 Civil Rights Act applies to sexual orientation and gender identity. Therefore, a christian-owned funeral home in Michigan broke the law by firing an employee who transitioned from male to female.

Perkins brought up a speech Hawley gave on the Senate floor, where he criticized Senate Republicans for their lackluster performance in appointing originalist justices to the bench. “The deal is up. Conservatives have bought this kind of a wink and a nod, trust us, and here we are, 47 years after Roe v. Wade and we’re still fighting the same battles,” Perkins paraphrased Hawley as saying.

After mentioning that Republican presidents have had the opportunity to appoint over a dozen judges to the Supreme Court in the past several decades, Hawley expressed disappointment that “the Republican Party has not done a good job of actually living up to its pledges to our voters to put pro-Constitution, pro-life, pro-family justices on the bench.”

“It’s time that the pledge ends and the actual work and the results begin,” he said. “To get my vote in the United States Senate, this nominee … has to be someone who understands that Roe v. Wade was wrongly decided, that Roe v. Wade is an act of judicial imperialism, and they have to understand why that is absolutely central to your judicial philosophy.”

“If you think that Roe is OK, if you believe there’s no problem with Roe, not only are you wrong on the moral issue … that also tells me you don’t understand a judge’s role in our Constitutional structure. That’s why I drew that line in the sand.”

For decades, conservatives have worked to appoint Supreme Court justices who would overturn the 1973 Roe v. Wade decision, which legalized abortion nationwide. Perkins discussed how Senate Republicans have embraced a “stealth plan” to keep judicial nominees’ explicit positions on Roe v. Wade secret and “just hope that they’re right” on the issue.

“We know how that’s worked out,” Hawley asserted. “It hasn’t worked out well at all.”

In 2000, O’Connor, Stevens, and Souter joined with two Democrat-appointed justices to strike down a Nebraska law banning partial-birth abortion.  In 2003, O’Connor, Kennedy, Stevens, and Souter sided with the liberal justices in striking down a Texas law banning sodomy in Lawrence v. Texas. In 2015, Kennedy joined with the four liberal justices to declare same-sex marriage a constitutional right in Obergefell v. Hodges.

In a 2005 column, conservative commentator Ann Coulter expressed disappointment with past and present Republican-appointed Supreme Court justices, citing Souter, Brennan, Blackmun, Stevens, O’Connor, and Kennedy as reasons why Republican presidents “have lost the right to say ‘trust me’ when it comes to Supreme Court nominations.” Coulter’s column was written shortly after then-President George W. Bush nominated Roberts to the court.

“I think we’re out of the business of trusting. They’ve taken our votes and our support for granted. They depended on us to turn out and win elections and to give electoral support to Republicans but then when push comes to shove, it’s time to nominate, it’s time to confirm, we’re told to ‘just go along with the program.’”

Hawley’s promise to only support Supreme Court nominees who explicitly support overturning Roe v. Wade, combined with his membership on the narrowly divided Senate Judiciary Committee, gives him the power to make or break a judicial nomination. Trump is expected to announce a replacement for recently deceased Supreme Court Justice Ruth Bader Ginsburg on Saturday. 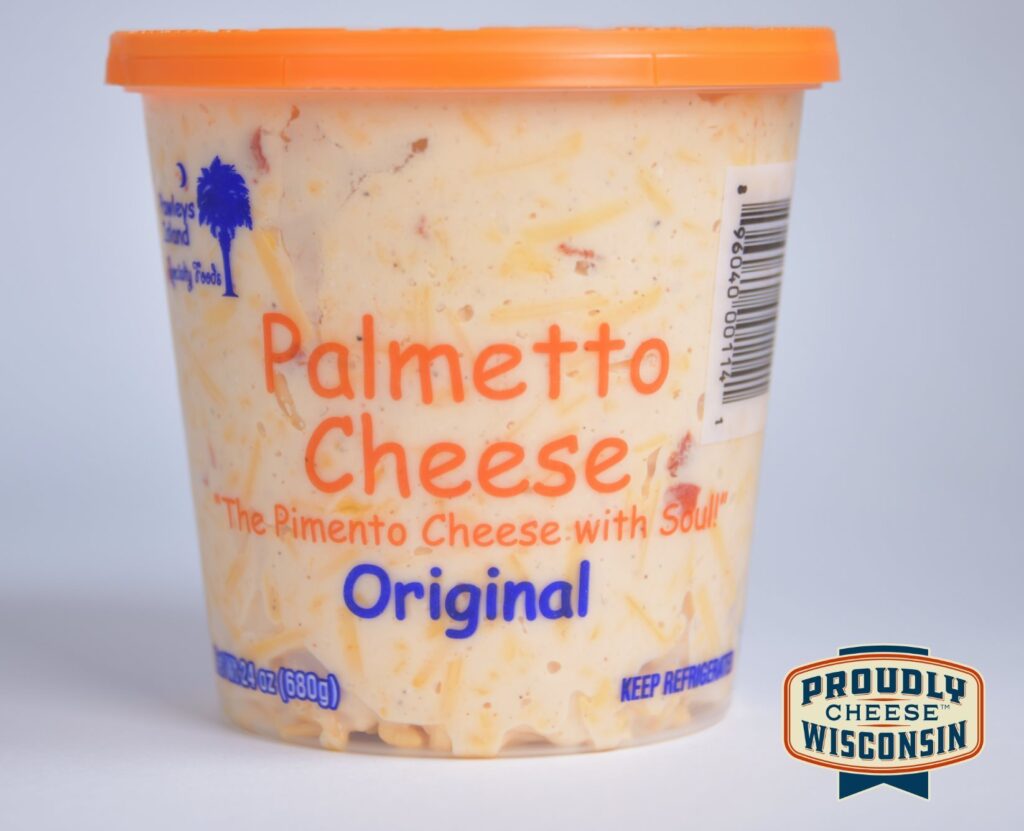