A trial set for a 25-year-old man accused of the 2015 murder of Amanda Blackburn, the pregnant wife of Pastor Davey Blackburn, who led the now-defunct Resonate Church in Indianapolis, has ended in a mistrial for the second time after jurors learned details about the case.

When the first mistrial was declared in the case of murder suspect Larry Jo Taylor Jr. last December, Marion County Judge Grant Hawkins said some jurors learned “Ms. Blackburn was pregnant at the time of her death.” This was a fact the defense had successfully moved to keep jurors from knowing.

In declaring a mistrial in the case for a second time on Monday, Hawkins said one of the jurors told the others about the case’s history in the court system, The Indianapolis Star reported.

A new trial has now been rescheduled for August.

Taylor is facing four counts of murder, three counts of burglary, three counts of theft and a count of robbery in connection with Blackburn’s murder. One of three men charged in the killing, Taylor was also charged with criminal confinement, auto theft and carrying a handgun without a license.

Amanda Blackburn was killed about three years after moving with her husband from South Carolina in 2012 to start Resonate Church in Indianapolis.

On the morning of Nov. 10, 2015, while Davey was at the gym, police said his wife was shot three times, including once in the head, during a home invasion. She succumbed to her injuries the following day along with their unborn daughter, Everette “Evie” Grace Blackburn.

Police announced the arrests of Taylor, then 18, and his accomplice, Jalen Watson, then 21, and charged them with murder and a litany of other crimes in late November 2015. Diano Gordon, who was 24 at the time, was arrested and charged in December 2015.

In early 2021, Watson, now 27, was sentenced to 29 years in prison for robbery leading to serious bodily injury and 10 years each for two counts of burglary.

Watson also had charges, including murder, dismissed against him in a plea deal in October 2017. The agreement would see him joining Gordon in testifying against Taylor.

Davey Blackburn, who has since remarried and runs Nothing Is Wasted Ministries, revealed in 2020 how God helped him forgive when he learned about suspects involved in his first wife’s death.

“When I first saw on the news the guys that now stand trial for having killed my wife, like up to that moment, I was dealing with a lot of sadness. Just a lot of intense, deep, deep grief. But when I saw their faces, immediately I experienced something I’ve never experienced before in my life. I experienced a deep, dark, scary, frightening rage. I never experienced that before and honestly, it freaked me out,” Blackburn said in a Facebook Live broadcast at the Mercy Road Church in Indiana.

“I mean, to be honest with you, it would have been so much easier for me to dismiss things if I hadn’t seen that,” he said.

Blackburn explained that once he confronted his emotions, he noticed they had welled up inside him like cancer. He wanted to “respond in vengeance.”

“Man, I can’t tell you how many times I imagined in my head, what if the investigators, the prosecutors, what if they … just let me in a room with them. What would I do? And I began to imagine it. But that began to bring into this really deep dark place that I didn’t like, and it was destroying me,” he said. “And then, Jesus subtly reminded me, ‘Davey, I was murdered for your sin. You, Davey, murdered me and I chose to forgive you.” 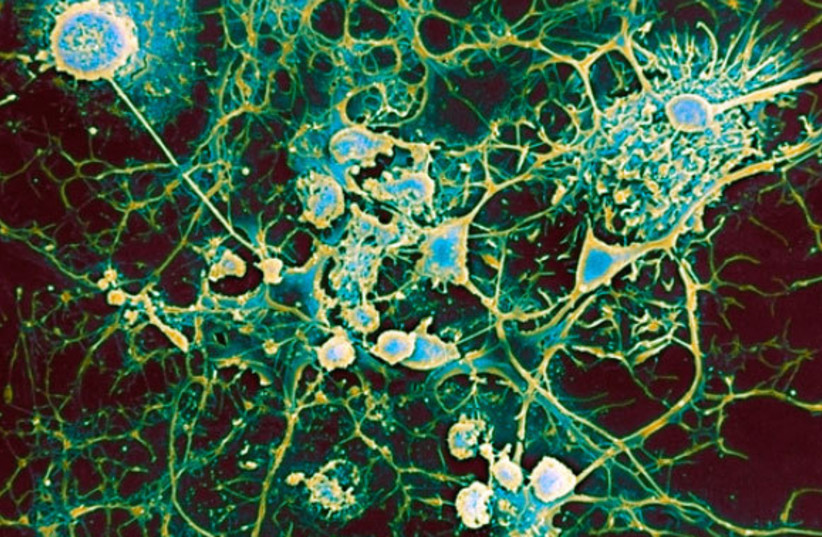 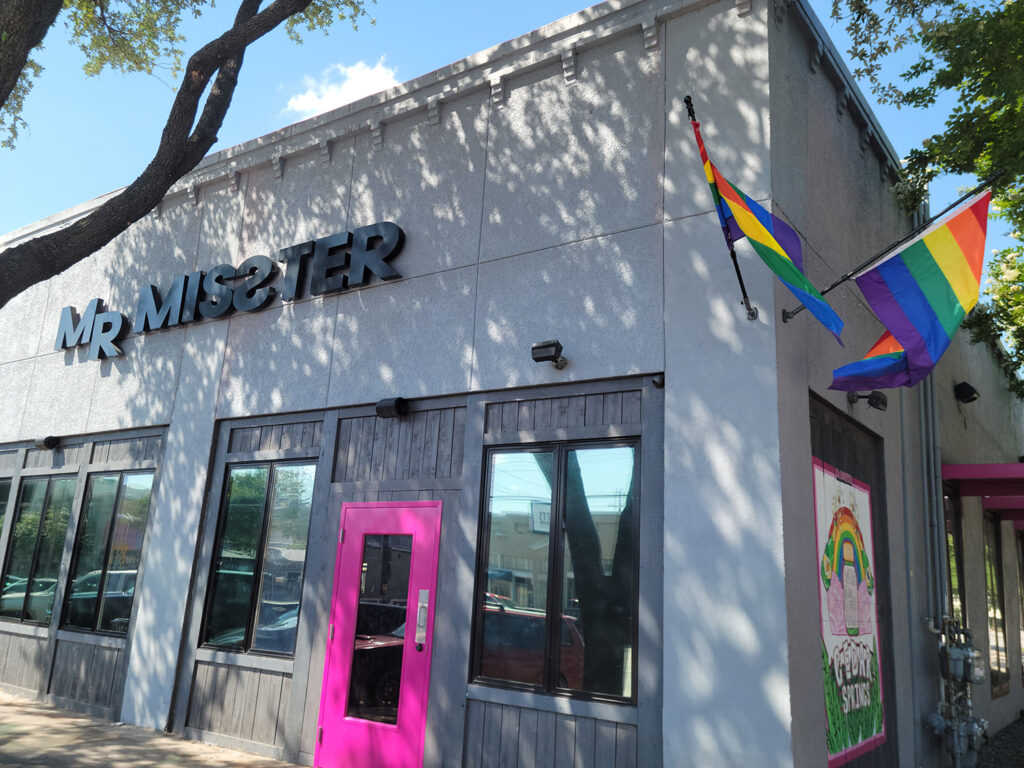