On Monday, Fox News host Sean Hannity announced the death of liberal commentator Bob Beckel, who passed away at 73.

“What people might not know is he and I got along great,” Hannity said at the close of his show Monday night. “He had a key to my house. He was always full of joy, happiness, light, sunshine. He loved God and Jesus. And we miss him already. God bless you [and] Godspeed, Bob Beckel.”

Beckel, a former co-host of Fox News’s The Five, converted to Christianity after spending years as an alcoholic and agnostic. He first learned of his need for a higher power after entering Alcoholics Anonymous. During that time, Beckel’s friend, conservative christian commentator Cal Thomas, gave him a copy of the book “Evidence That Demands a Verdict,” which was written by apologist Josh McDowell in 1992.

In an interview with Aleteia, Beckel explained how the book turned his life around.

“My faith has not been a burning bush, but a gradual turn to the Lord,” he explained. “I have taken a leap of faith. I see the possibility of faith.”

“[God] wanted me to be here,” he contended. “I think my responsibility is help[ing] alcoholics. I have no doubt that luck would not have saved me.”

Beckel, who shared his testimony in his 2015 memoir, I Should Be Dead: My Life Surviving Politics, TV, and Addiction, said that he became pro-life after becoming a christian. Previously he supported abortion.

“I read the Bible, and it’s very difficult for me to see that God wants us to be pro-choice,” he said. “I’ve been affiliated with pro-choice groups. [Now] I’m on pro-life boards.”

According to Faithwire, Thomas also paid tribute to Beckel, calling him his “spiritual brother.”

“My friend and spiritual brother, Bob Beckel, has passed into the presence of the Lord he loved,” Thomas wrote on Facebook. “We did so many things together, and I hope we modeled what two people of different political persuasions can be like when they love one another.”

Before his stint in the media, Beckel served as the country’s youngest Deputy Assistant Secretary of State under then-President Jimmy Carter from 1977-1980. He later served as the national campaign manager for former Vice President Walter Mondale’s 1984 presidential bid against Ronald Reagan.

Beckel is survived by his son Alec and daughter McKenzie.

Amid War and Rumors of War, Ukraine Pastors Preach and Prepare 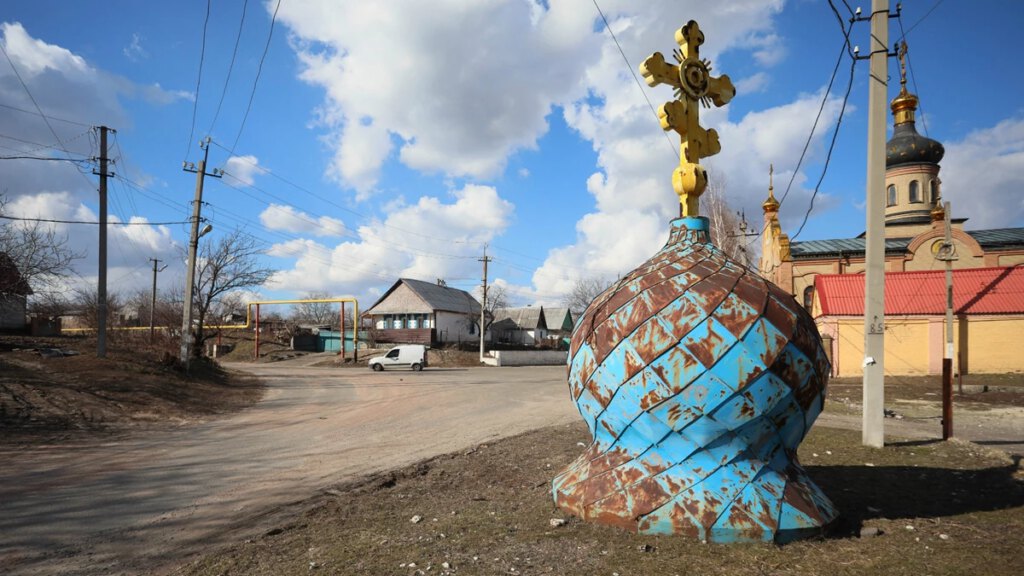 AGT’s ‘Nightbirde’ Dies at 31: Her Legacy Is the ‘Strength She Found in Jesus’ 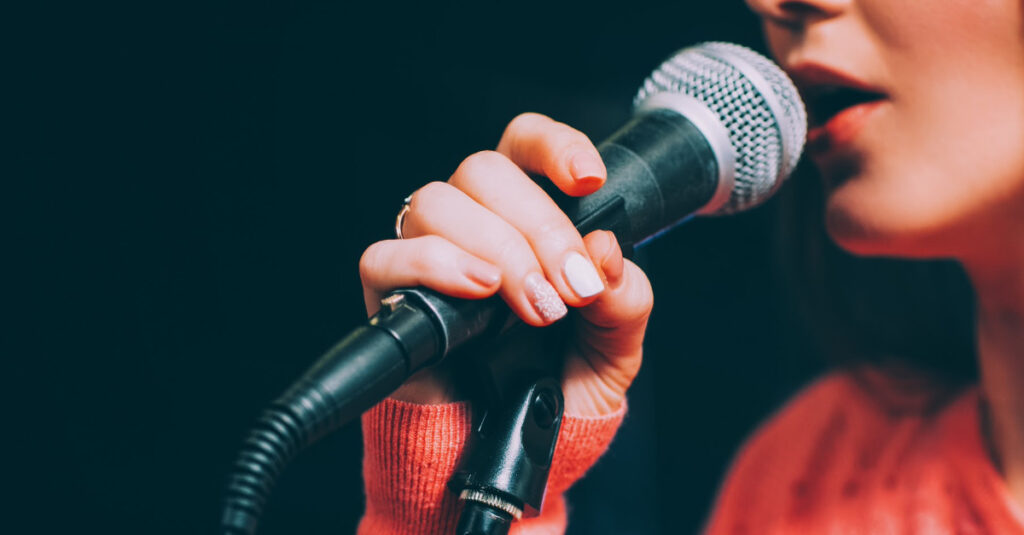