Worship leader Sean Feucht kicked off his “Summer of Revival” U.S. tour in Texas late last week. The tour is scheduled to visit 34 U.S. cities over the next three months.

Feucht announced on his Instagram page that more dates could be added in the fall.

“Still nailing down some venues, but they will be the most epic places ever,” Feucht said.

Feucht said he has a surprise planned for the July 16-18 dates. The tour doesn’t have a scheduled stop on those days yet.

“It’s real, what God is doing is real,” Feucht said in a video posted online. “It’s crazy what the Lord is pouring out right now. The altar is packed and it’s mostly Gen Z and God is wrecking them for revival. He’s filling them with identity.”

“Protestors tried to stop it, but joy took over,” Feucht wrote on Twitter.

“What a powerful night,” he later said on Instagram.

The tour stopped in Lubbock over the weekend and heads to Georgia next.

“It’s a due day for revival in America,” Feucht said. “God is doing it. I feel this fire in my heart. God is moving in a sovereign way.”

Feucht’s “Let Us Worship” tour was launched last year in response to pandemic restrictions on gatherings and events.

This year’s tour officially ends in Washington, D.C., in September.

“The last time we were in D.C. was a POWERFUL TIME, and we are expectant that the Lord will move in power AGAIN!”

Over 5,000 Believers Worship Together in Texas

More than 270 Injured in Temple Mount Riots in Israel 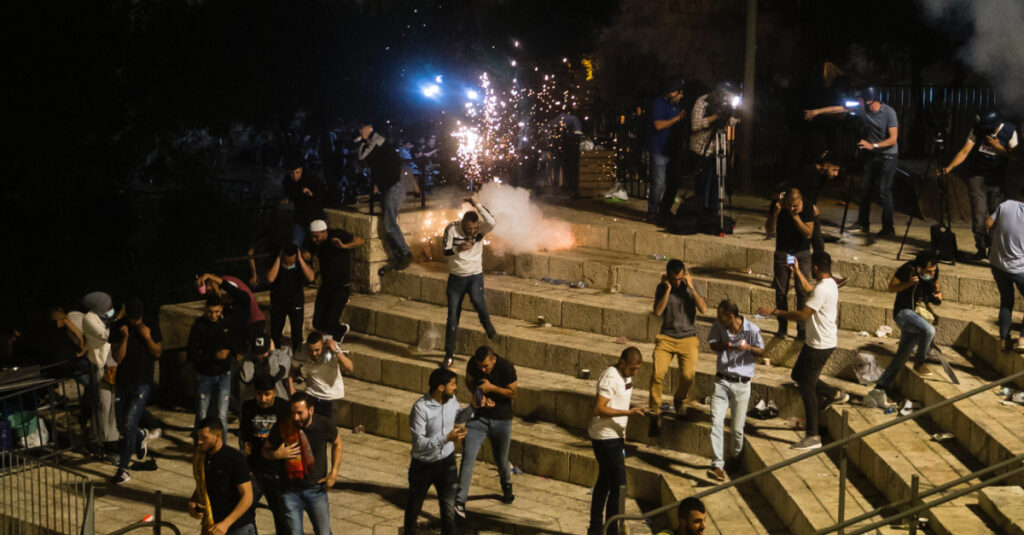 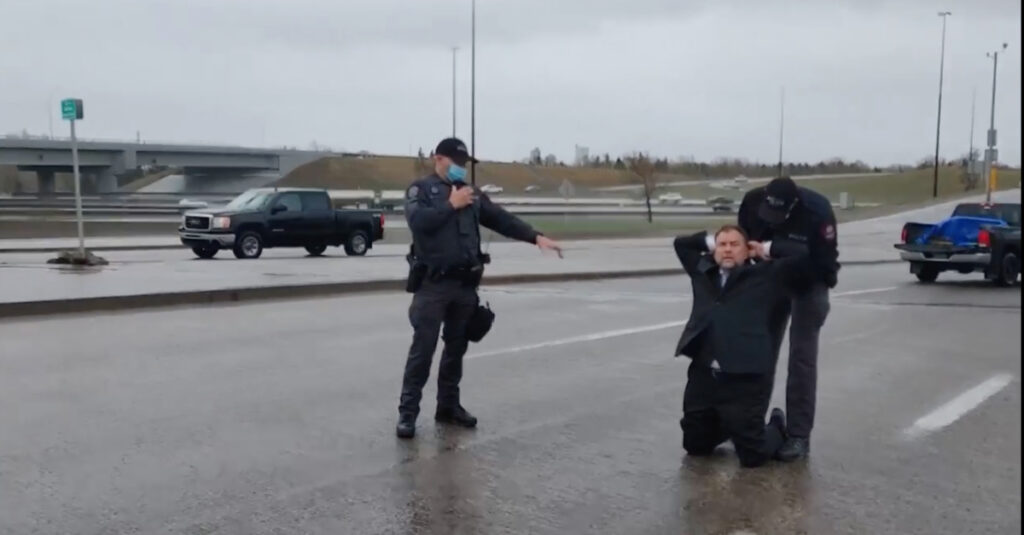