The United States Supreme Court announced on Tuesday, January 18, 2022, that it will hear oral arguments in landmark religious freedom case Kennedy v. Bremerton School District, in which Joe Kennedy, a former high school football coach being represented by attorneys from First Liberty and Kirkland & Ellis LLP, is urging that the Supreme Court to overturn a lower court ruling that enabled a school board to terminate him for taking a knee in silent prayer following football games.

In a press release concerning the Supreme Court deciding to again take up the landmark religious freedom case, Kelly Shackelford, President and CEO of First Liberty made a statement on the case, arguing that no school employee should be at risk of termination for praying. Kelly stated, “No teacher or coach should lose their job for simply expressing their faith while in public. By taking this important case, the Supreme Court can protect the right of every American to engage in private religious expression, including praying in public, without fear of punishment.”

Concerning whether the Supreme Court will rule in favor of the coach and religious freedom, Alliance Defending Freedom’s President of Appellate Advocacy made the following statement about the case: “If left intact, the 9th Circuit’s overt hostility to personal religious practice would drum the faithful out of public life. It is absurd to label an act of obvious personal gratitude and humility governmental speech that is prohibited by the Constitution. We look forward to the Supreme Court considering the arguments in this case and affirming the constitutionally protected freedom of public officials to prayerfully practice their faith during working hours.”

Moving Beyond Fear | Ways You Can Share the Gospel With Others 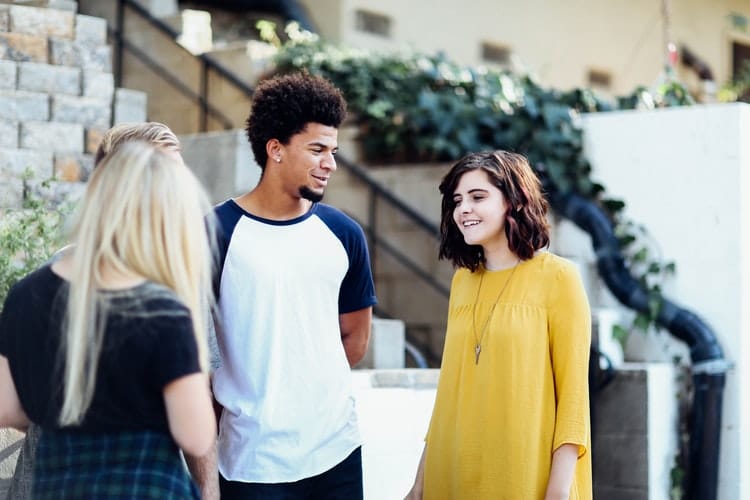 Why I’m Losing My Millennium 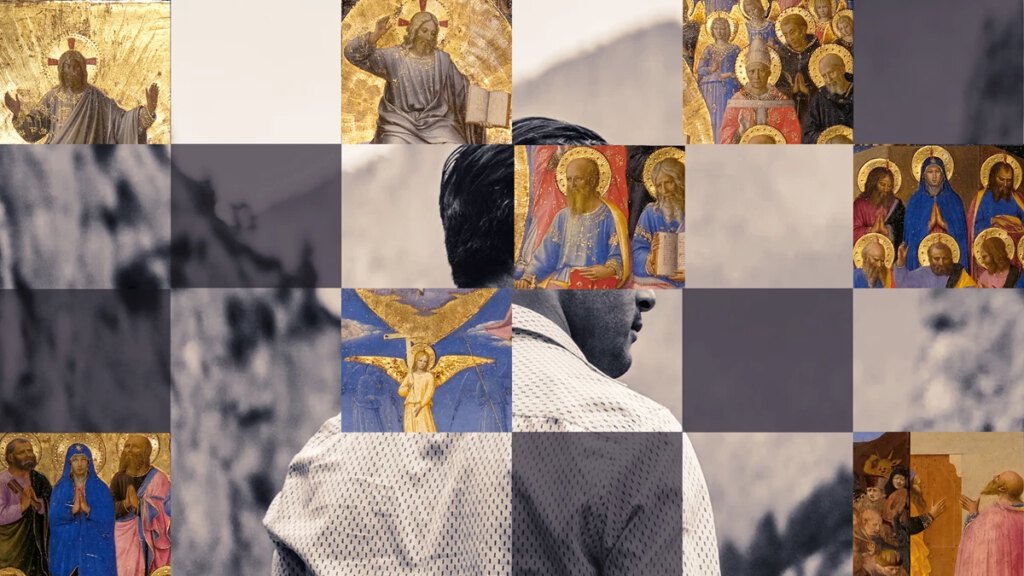