Written by The Ministry of Jesus Christ on August 5, 2022

Eighteen-year-old Ava Swiss, a survivor of the deadly high school shooting last November at Oxford High School in Michigan, stunned the “America’s Got Talent” judges and crowd with her rendition of Lauren Daigle’s song “Remember.”

The high school senior said she chose the christian song after surviving the shooting that took the lives of four students on Nov. 30, 2021. A 15-year-old student was charged with the killings, while his parents were charged with involuntary manslaughter for buying him the gun and storing it improperly.

“I chose this song because, back on Nov. 30, my brother and I were a part of the Oxford school shooting,” she said as she introduced herself on the NBC show that aired last week. “We’ve lost four of our students, and seven others were injured.”

The audience was noticeably shocked and audibly responded as Swiss shared that coping has “been hard.” But she assured that “things are getting better.”

Swiss and her brother have returned to school in the past two months, and music has been her saving grace. She said the song reminds her of the importance of community and family.

“When I sing [Daigle’s song], I remember the good. I remember my community, my family, just the love,” Swiss testified. “And I remember that it’s all there for me.”

After the performance, the crowd gave Swiss a standing ovation. The judges were all moved.

“In life, it’s tough to show up, especially after going through incredible trauma,” judge Howie Mandel said of Swiss’ bravery. “The fact that you can break through that and shine the way you did today is so inspirational for every human being.”

Judge Sofía Vergara said she could feel Swiss’ emotions as she sang.

“It gave me goosebumps,” she said.

Simon Cowell, known for his brutal honesty, said he would “never forget” Swiss and her performance.

On Instagram, the singer celebrated that all four judges voted her to the next round.

“I can’t believe I made it to live shows, this is all such a surreal, and beautiful dream,” she posted.

Swiss’s “America’s Got Talent” audition was recorded before the recent string of mass shoots across the country.

On Tuesday’s episode, it was revealed that Swiss advanced to the next round, which will be aired on Aug. 9. 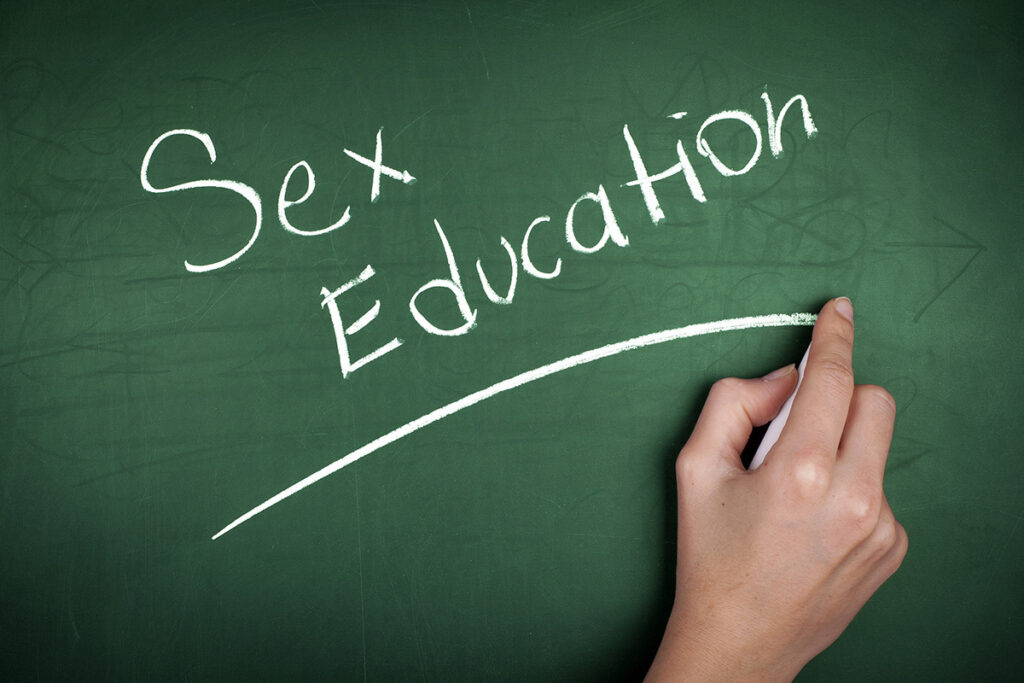