A group of scholars and faith leaders, including prominent Southern Baptists like Albert Mohler and Russell Moore, have signed a statement supporting discourse and opposing “cancel culture.”

Known as the Philadelphia Statement and made public Tuesday, dozens of individuals from different religious and academic backgrounds have signed the declaration.

The statement denounces the existence of “social media mobs,” “cancel culture,” and “campus speech policing” as a threat to the freedom of expression and overall public discourse.

“Truly open discourse—the debates, exchange of ideas, and arguments on which the health and flourishing of a democratic republic crucially depend—is increasingly rare,” reads the statement.

“If we seek a brighter future, we must relearn a fundamental truth: Our liberty and our happiness depend upon the maintenance of a public culture in which freedom and civility coexist—where people can disagree robustly, even fiercely, yet treat each other as human beings—and, indeed, as fellow citizens—not mortal enemies.”

It warns that any society which “allows people to be shamed or intimidated into self-censorship of their ideas and considered judgments will not survive for long.”

“As Americans, we desire a flourishing, open marketplace of ideas, knowing that it is the fairest and most effective way to separate falsehood from truth.

“Accordingly, dissenting and unpopular voices—be they of the left or the right—must be afforded the opportunity to be heard. They have often guided our society toward more just positions, which is why Frederick Douglass said freedom of speech is the ‘great moral renovator of society and government.’”

Signatories include Russell Moore, president of the SBC Ethics & Religious Liberty Commission; Albert Mohler Jr., president of The Southern Baptist Theological Seminary in Louisville, Kentucky; Ayaan Hirsi Ali, research fellow at the Hoover Institution and founder of the AHA Foundation; Robert P. George, professor of jurisprudence at Princeton University; Robert Shibley, executive director of the Foundation for Individual Rights in Education; Rabbi Pesach Lerner, president of the Coalition for Jewish Values; and Nina Shea, director of the Center for Religious Freedom at the Hudson Institute, among others.

According to Merriam-Webster, “cancel culture” is aimed at boycotting or demanding the censorship of another person, usually a public figure, for past controversial statements or actions.

The dictionary website traces the term back to the #MeToo movement and African-American twitter users, who wanted to cut support to celebrities who had committed past wrongs.

“There is a performative aspect to canceling, one that (it could be argued) paradoxically amplifies that which it seeks to squelch, if only for the moment,” notes the dictionary website.

“To cancel someone publicly often requires broadcasting that act, which then makes the target of one’s canceling a subject of attention. The objective behind canceling is often to deny that attention, so that the person loses cultural cachet.”

“The way to defeat bad ideas is by exposure, argument, and persuasion, not by trying to silence or wish them away. We refuse any false choice between justice and freedom, which cannot exist without each other,” stated the letter.

“We need to preserve the possibility of good-faith disagreement without dire professional consequences. If we won’t defend the very thing on which our work depends, we shouldn’t expect the public or the state to defend it for us.” 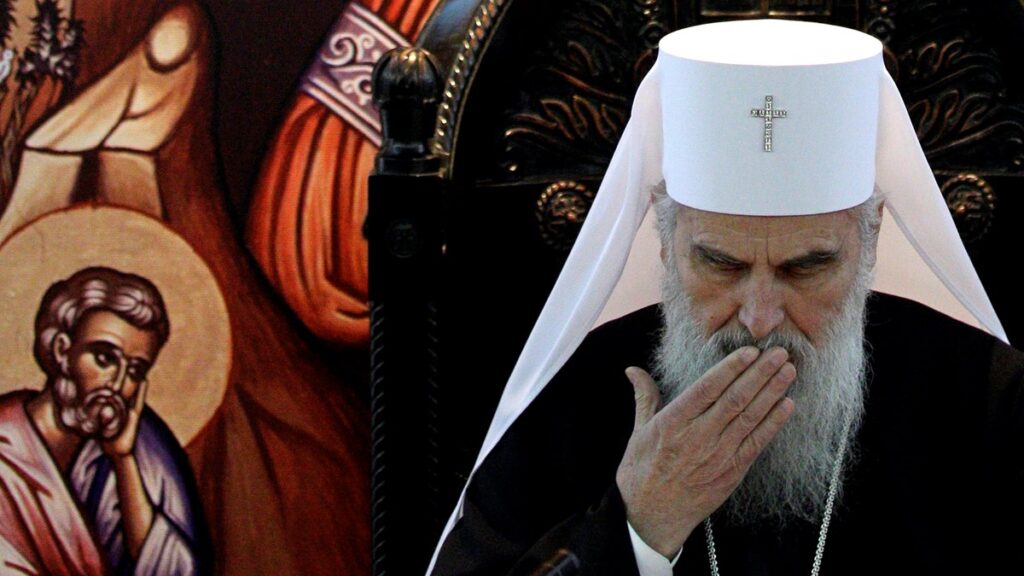 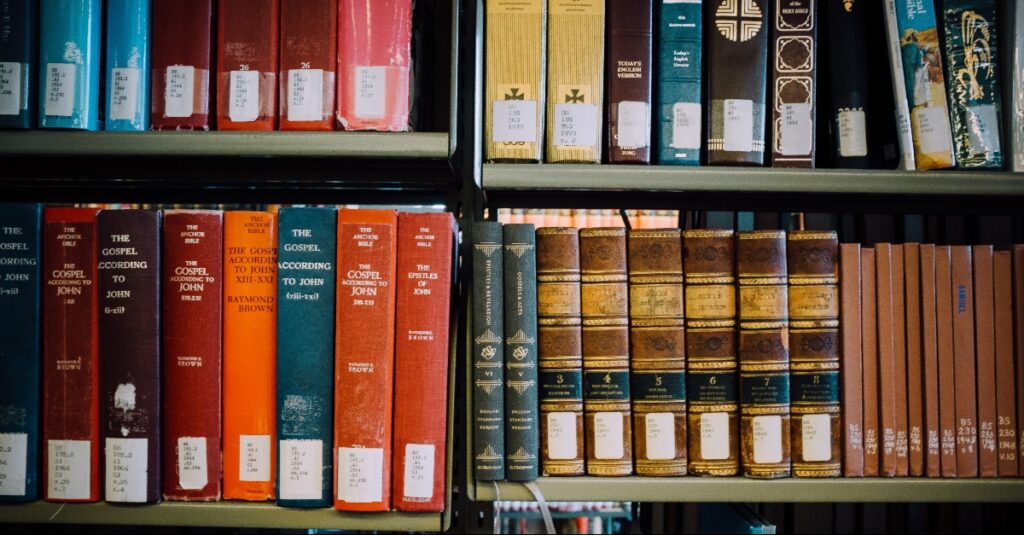 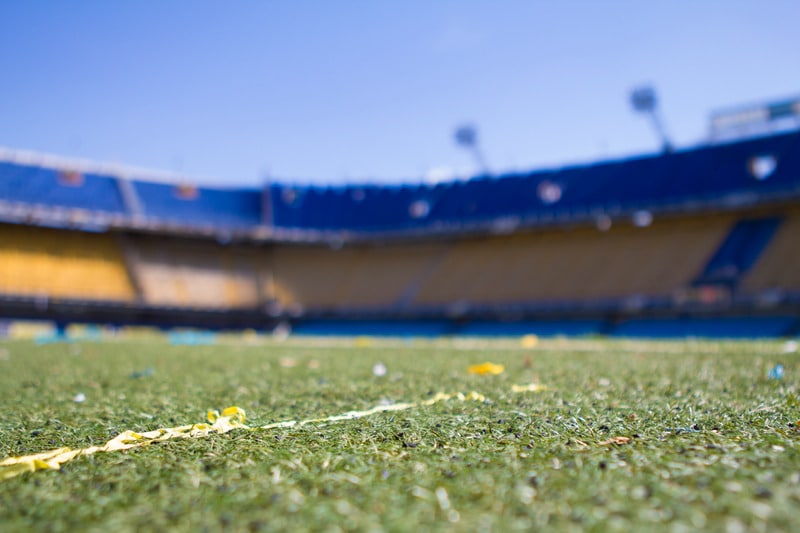 What’s Fueling the Divisions in Your Church? 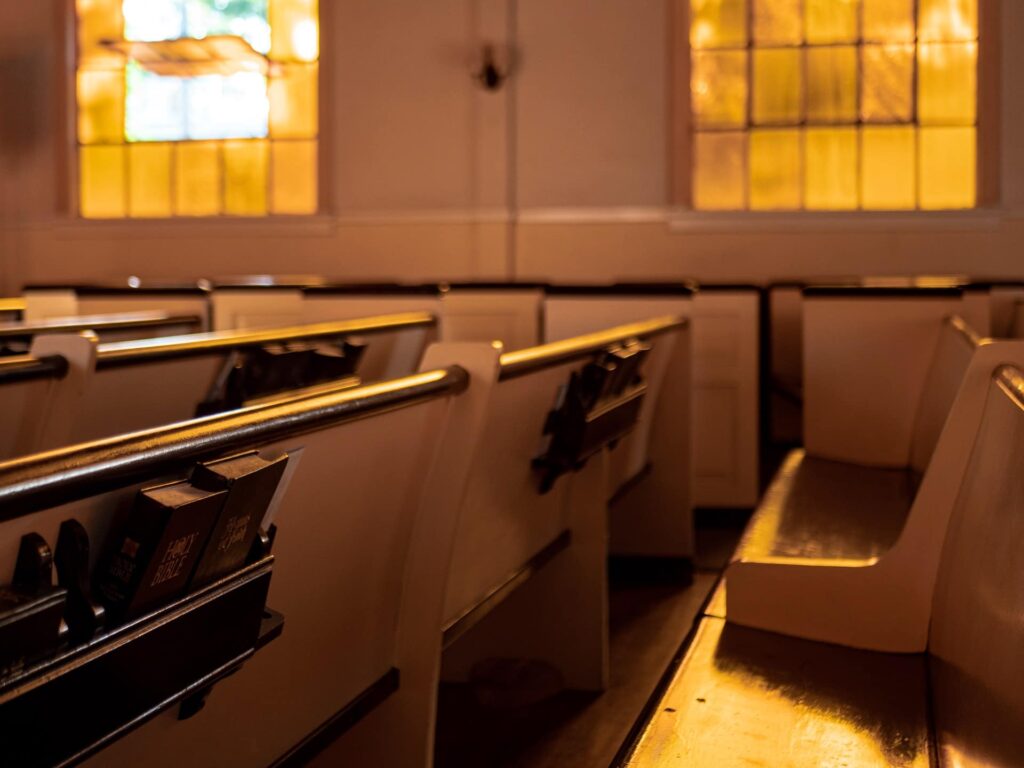