NEW YORK — Stephen Stallard, leader of the Mosaic Church, a small multicultural Southern Baptist congregation in Brooklyn, called on the SBC’s Executive Committee Tuesday to “repudiate” a new report from a task force which found that the Russell Moore-led Ethics & Religious Liberty Commission is a major threat to the funding of the $15 billion Protestant christian organization’s Cooperative Program.

“If the SBC is to be a national convention instead of a regional one, I believe this report should be repudiated by the entire executive committee. I’m pleading with you to make it clear that the members of my congregation who subscribe to the BFM 2000 are welcome in the convention,” Stallard stated in a letter that was read during Tuesday’s plenary session of the SBC Executive Committee’s annual meeting.

Stallard, who said his church was planted six years ago with help from the denomination’s North American Mission Board, represents the future of the SBC.

“We are a multicultural church comprised of people from across the country and across the world. We are a young church, most of us millennials. In short, what the SBC will look like in a generation,” he declared in his letter.

Moore, Stallard added, speaks for this future of the denomination and they support him.

“NAMB sent my wife and I to Brooklyn to reach people who are not necessarily culturally southern or politically conservative. Those we are trying to serve are confused by some of the actions and statements of the SBC. When our members look at the SBC, they think that Russell Moore, in many ways, represents them,” he said.

“If the SBC is to survive, it will be because young people including people of color, decide the SBC was worth the investment. I want the SBC to survive and thrive for generations to come.  … However, reports like the one just issued, distract us from the task and undermine our missionary witness in places like New York City,” he continued.

“If the executive committee accepts the findings of the task force, I’m concerned that [the] unintended message will be received in the northeast that only a certain kind of Southern Baptist is welcome.”

While a motion to defund the ERLC, which currently has an operating budget of $4.3 million, was rejected by SBC messengers nearly two years ago, members of the task force, which includes Mike Stone, pastor of Emmanuel Baptist Church in Blackshear, Georgia, who is vying to become the next president of the SBC, painted a grim picture of the threat Moore’s controversial leadership poses to the Cooperative Fund.

The Cooperative Program is the SBC’s unified plan of giving through which cooperating SBC churches give a percentage of their undesignated receipts in support of their respective state convention and SBC missions and ministries.

The ERLC, along with the North American Mission Board, International Mission Board, and the six Southern Baptist seminaries in America — Southern, Southeastern, Midwestern, Southwestern, Golden Gate, and New Orleans, all receive varying levels of funding from the SBC’s Cooperative Program.

“While much of the work of the ERLC is praised and appreciated by Southern Baptists, the ERLC is also a source of significant distraction from the Great Commission work of Southern Baptists. The leader of a large state convention reported, ‘The ERLC has been a stumbling block not worth the mission dollar investment.’ The task force finds merit in this statement,” members of the task force chaired by Stone wrote.

Among the concerns state executive directors of the SBC reported hearing about Moore from pastors were:

Moore’s open opposition of President Donald Trump; an allegation that he received funding from an organization with ties to George Soros; an Amicus brief from the ERLC in support of a New Jersey mosque; a perception that he criticizes conservative political figures more frequently and more harshly than moderate to liberal figures; his stance on immigration; his stated support of attending homosexual wedding showers and receptions; plus giving disrespectful and condescending responses to the questions of messengers. Repeatedly noted was the response given to Pastor John Wofford of Armorel Baptist Church at the 2016 annual meeting about Muslims.

“The entire task force was involved in writing this report,” Stone explained at the committee meeting Tuesday. “This is not my report from my task force. This is our report to you, the Executive Committee, from your task force.”

Stone said while the task force did not find any evidence that the ERLC acted outside the scope of the organization’s assignment, the financial losses based on its work is real.

“The task force believes and it is indicated in the report that the ERLC is acting within the bounds of that ministry assignment. It was not the function of this task force and frankly is not the focus of this Executive Committee to oversee how well that task is being done. That is a matter for the board of trustees,” Stone said.

“You asked us to assess whether the actions of the Commission and its leadership are affecting cooperative program giving or the further advancement of the cooperative program. And based on the information that we received from our state convention partners, the answer to that question in our estimation is undeniably, yes,” he continued.

He further noted that the report has been criticized as “one sided” because it does not list the names of the churches that have increased giving because of their appreciation for the work of the ERLC. The task force chairman explained that there is no verification from any of the states that responded during their data collection that “any such church exists.”

“That is not to say they do not exist but the responding states have no record of them,” Stone said.

When contacted by The christian Post Wednesday, Stallard said he first raised concern about the report with the SBC’s New York state representative when the report was released a few weeks ago.

“I reached out to our state representative and told him about some of my concerns and I also spoke to Chairman Slade. Neither of them were able to address the specifics of the report because they have agreed within the EC not to discuss it. They could listen to my concern but they were waiting until the EC meeting to weigh in,” he said.

He said he was directed to write down his concerns and when he submitted his letter, officials “just said thank you for your input, we will pass it along.”

When asked why he believes SBC churches would withhold funds even though the ERLC was found to be working within the scope of its assignment, Stallard said he couldn’t say.

“That question is above my pay grade. I’m a pastor of a local church. What I have to do in my church is to preach the truth whether people tithe or not. And if I preach the truth and people stop tithing, then so be it. I don’t know what is going on in Southern Baptist life in general, but I know with Baptists we have a history of being people of the Bible,” he said. 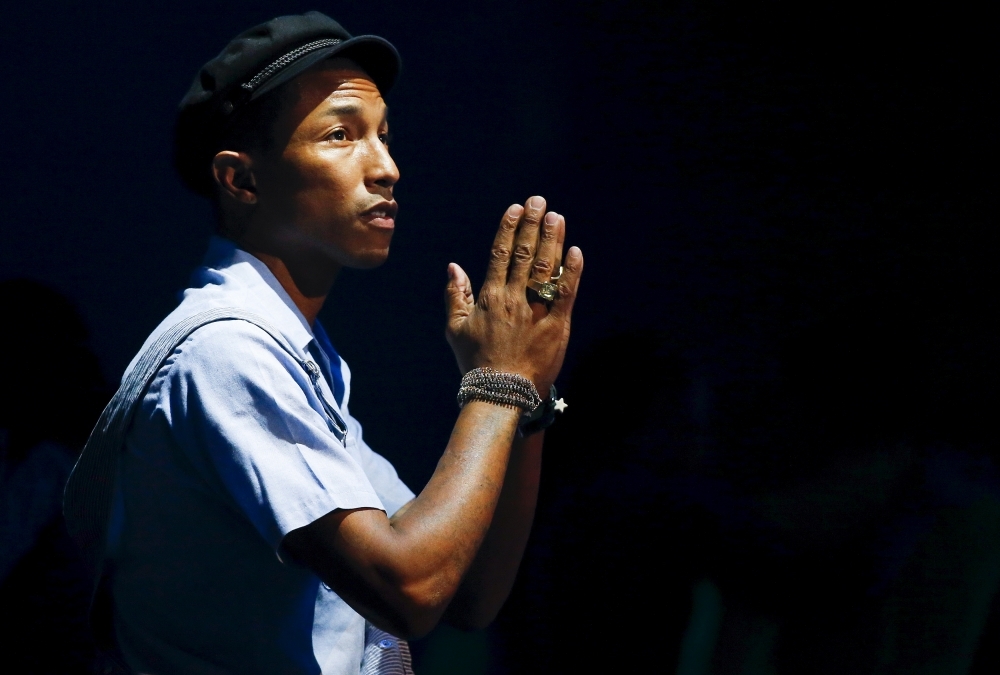 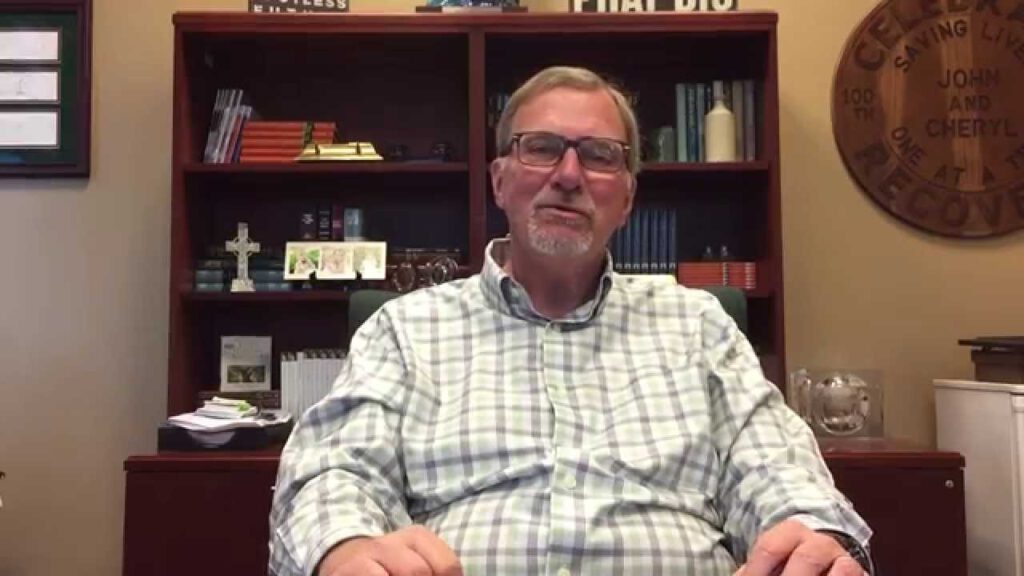