Written by The Ministry of Jesus Christ on November 11, 2021

Southern Baptist leaders in North Carolina have announced plans to proactively review their state convention’s response to the issue of sexual abuse.

The review, approved on Monday by the executive committee of the Baptist State Convention of North Carolina, will look at current policies and procedures for preventing abuse and responding when abuse occurs.

“If our churches do not see us as a convention being proactive in this, mistrust will happen,” he said in a statement Monday.

North Carolina joins at least five other state conventions in addressing the issue of abuse at their annual meetings this fall. In recent weeks, state Baptist groups in Georgia, Kentucky, Arkansas, Florida, and California have set up committees or task forces to address sexual abuse. Attempts to set up similar responses failed in Mississippi and Missouri.

The statewide responses follow on the heels of a bitter dispute at the national SBC’s Nashville-based Executive Committee over how to conduct an independent investigation into that group’s handling of sexual abuse in recent decades.

A national task force to oversee that investigation was set up this past summer at the annual meeting of the nation’s largest Protestant denomination. But members of the Executive Committee disagreed about how transparent the investigation would be and how many details would be made public—especially conversations between Executive Committee members and staff and their lawyers.

Southern Baptist leaders had long resisted taking national action on the issue of abuse—in large part because of the autonomy of local churches. That began to change in 2019 after a Houston Chronicle investigation reported more than 700 cases of abuse in Southern Baptist churches. That led to a public lament and a change in denominational rules allowing the SBC to expel churches that mishandle abuse.

Two churches were removed from the denomination in February 2021 for employing pastors who had histories of sexual abuse.

While the small staff of the SBC’s Executive Committee has few direct connections with local churches, state conventions are much more likely to have close relationships with them. Even before the Houston Chronicle investigation, those state conventions were providing training and other resources for addressing abuse.

Nate Adams, executive director of the Illinois Baptist State Association, which has about 1,000 churches, said the state group has been helping churches with background checks and setting up best practices to create a safe environment for children for years. The demand picked up after the Chronicle report, he said.

“The Houston Chronicle report was a big raiser of public awareness for churches, and therefore, led to more requests for help in this area,” he said.

Adams said congregations don’t always know what to do if a case of abuse is discovered and call looking for help. They often feel betrayed if they learn a pastor or other leader is abusive and, if there’s an arrest, they have to deal with calls from the media or requests from police.

In the past, he said, churches had a tendency to keep things private and not report abuse.

“I think now, churches need to receive the counsel that you take this very seriously,” he said. “Law enforcement needs to be contacted immediately—they are equipped to handle this in ways that most local churches are not.”

In mid-October, the Rev. Joseph Krol, the pastor of a downstate Illinois church, was charged with grooming a 15-year-old girl from another Baptist church where he had formerly been a pastor. Illinois Baptist staff are assisting the two congregations involved as they work with law enforcement. The state association’s website offers a series of resources on preventing and responding to abuse.

At the California Southern Baptist Convention meeting in late October, Chris Cole, pastor of Redeemer Baptist Church in Paso Robles, California, proposed the state set up a task force to look at the issue of abuse.

Cole’s detailed motion, which included calls for an abuse survivor to serve on the task force, along with the director of the state convent

The Church Needs Reformation, Not Deconstruction 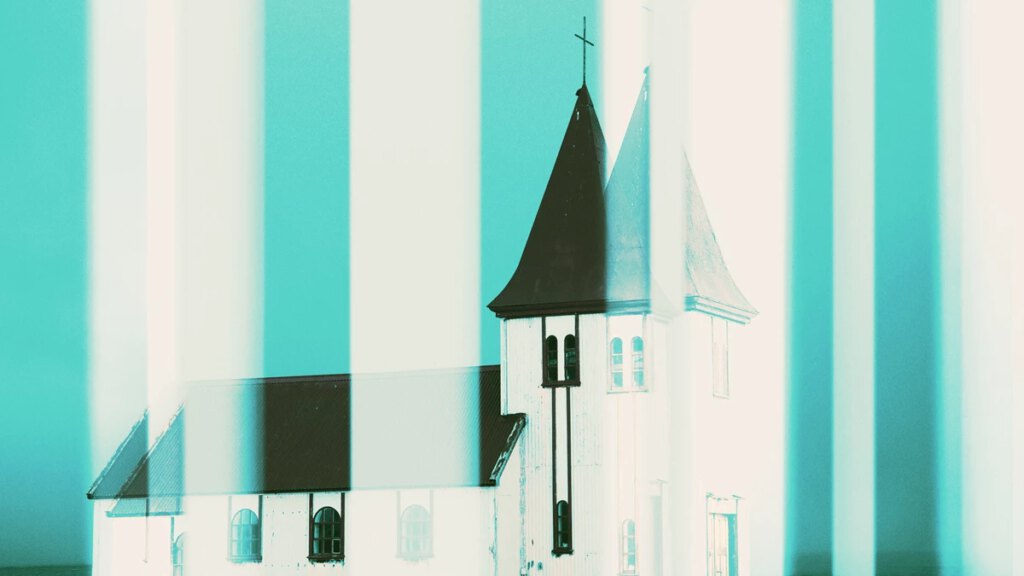