Despite their immense size, whale sharks are docile, and are known to be friendly and somewhat playful with human swimmers and divers.

SNORKELERS SWIM with a whale shark, the world’s largest fish, at the Maldives’ South Ari Atoll in 2012

A new viral video of a Saudi man riding a whale shark in the Red Sea has been circulating social media, raising many questions and likely infuriating many people.

The video, which was originally taken via Snapchat, depicts a man identified by Gulf News as Abu Badi, sitting off the bow of a small boat when they spotted a couple of the endangered whale sharks swimming by. Abu Badi then jumps off onto one of the sharks, holding on as it swims by.

According to a report in Gulf Today, the video was taken off the coast of Yanbu, a Red Sea port in western Saudi Arabia.

While someone in the video can be heard shouting “Careful, it can swallow you!,” this isn’t true. Whale sharks, despite their immense size – they are, in fact, despite being among the largest creatures on the planet, and are the largest type of fish – are harmless to humans, as their diet consists mainly of plankton. Indeed, according to National Geographic, whale sharks are known to be quite friendly towards humans who find them in the ocean, and have let them hitch a ride.

Despite this, however, scientists strongly discourage human interaction with whale sharks, as the species is endangered.

Though rare worldwide, it isn’t unheard of for these gentle giants to venture into the Red Sea, and they are occasionally spotted as far north as Eilat. 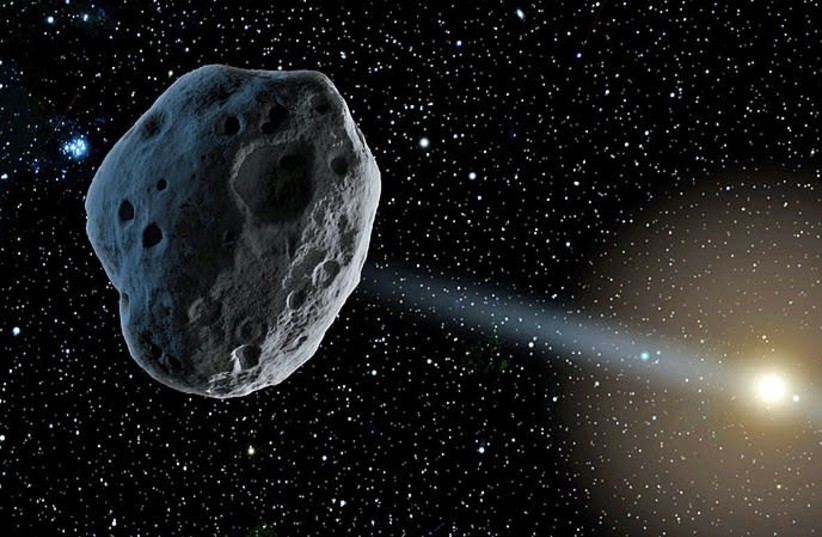 The Apostle Paul: Partnership in Evangelism and Mission Part One