Since those threats, the Saudis and Emiratis have increased their abilities with the coalition in Riyadh to confront these types of drones and threats.

An Iranian Shahed 171 drone dropping a bomb as part of a military exercise in the Gulf, in Iran

The United Arab Emirates has condemned an Iranian-backed Houthi attack on Saudi Arabia’s Abha Airport overnight. The attack was intercepted by aircraft from Saudi Arabia. Riyadh and Abu Dhabi are allies against the Yemen-based Houthis, who have fired missiles and drones at the Saudi Kingdom. The UAE says that its defense relations with Riyadh work to protect both the Emirates and Saudi Arabia, as the security of both are indivisible, according to an article at Al-Ain media.

The recent attack involved a booby-trapped drone that was sent to attack the airport. Houthis, using Iranian technology, have attacked this airport in southern Saudi Arabia many times. Arab News reported that coalition spokesman Col. Turki al-Maliki said that some shrapnel fell on the airport as the drone was destroyed.

The coalition will deter the Houthis, he said. The Saudi-led coalition includes Riyadh’s allies and those fighting the Iranian-backed group. Iran has used drones and cruise missiles to attack Saudi Arabia.

In August 2019, the Houthis attacked the Shaybah oil field near the border with the UAE. They used drones in the attack, which took place about 1,200 kilometers from where they were allegedly launched. It is not clear how the Houthis achieved this range since Iranian drones usually boast only a 1,000 km. range. Voice of America noted at the time that this represented an increased Houthi threat to the Emirates. In 2018, the Houthis even claimed that drones had penetrated UAE airspace, which the Emirates denied.

Since those threats, the Saudis and Emiratis have increased their abilities with the coalition in Riyadh to confront these types of drones and threats. Saudi air defense has become more proficient at stopping a plethora of threats from Yemen. 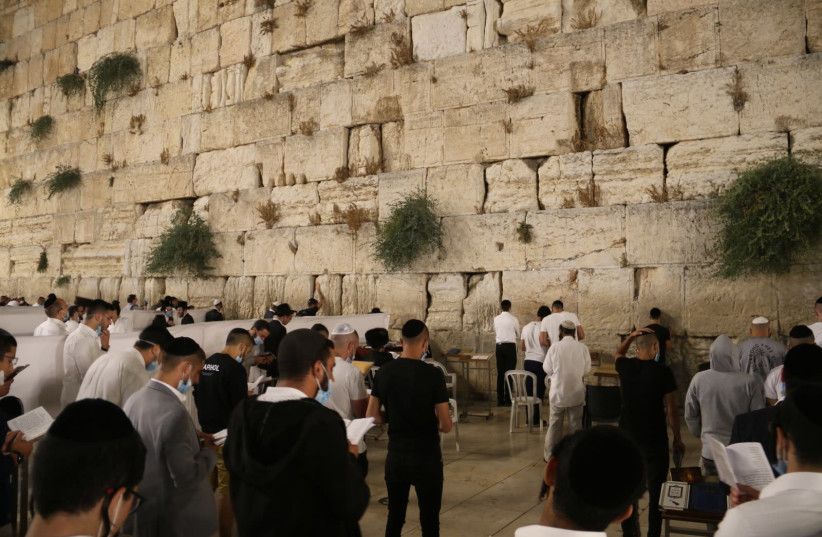