Written by The Ministry of Jesus Christ on April 25, 2022

The Satanic Temple has filed a civil suit against a Pennsylvania elementary school only a few days after the district voted down a parent’s request to create an after-school Satan club for non-religious students.

The Dillsburg-based Northern York County School Board rejected the establishment of an After School Satan Club at the district’s Northern Elementary School in an 8-1 vote on April 19. Samantha Groomer, the mother behind the proposal, said she suggested the club as a secular alternative to the Joy El christian club, which operates in nine of 16 of the county’s school districts and offers off-campus activities.

Parents and others gathered at the Pennsylvania school board meeting applauded after the idea for the club was denied, as seen in a clip of the meeting obtained by The York Daily Record. In response, Satanic Temple co-founder Lucien Greaves promised the group would pursue legal action.

As local outlet WHP-TV reported, Mathew Kezhaya, general counsel for The Satanic Temple, says the issue being litigated is whether the school board discriminated against the Satan-worshipping group.

Kezhaya alleged that school officials told The Satanic Temple that removing the word “Satan” from the club’s name would increase its chance of approval. Another issue regarding the group’s “equal access to government property” stems from the superintendent reportedly expressing concern about “public backlash.”

The attorney predicted this would be a “long process,” suggesting the suit could take 18 months to two years, longer if the Supreme Court gets involved. But Kezhaya said as of now, it’s “too early to say what will happen.”

Some school districts have adopted extracurriculars sponsored by the Satanic Temple, such as the Jane Addams Elementary School in Moline, Illinois. In January, the school received criticism for passing out flyers promoting an After School Satan Club, defending the decision by claiming it does not “discriminate” against any groups looking to rent its facilities.

The After School Satan Club contends that U.S. Supreme Court precedent grants the club the right to hold meetings on public grounds after regular hours.

“The Supreme Court ruled in 2001 in the case of Good News Club v. Milford Central School that schools operate a ‘limited public forum’ and that, as such, they may not discriminate against religious speech should a religious organization choose to operate an After School Club on their premises.”

In its handbook, the After School Satan Club claims “to focus on free inquiry and rationalism, the scientific basis for which we know what we know about the world around us.” The group also contends that it uses Satan in its title because, to them, the devil is not a “supernatural being.”

“Instead, Satan is a literary figure that represents a metaphorical construct of rejecting tyranny over the human mind and spirit,” the handbook reads.

“It is our goal to provide a fun, intellectually stimulating, and non-proselytizing alternative to current religious after-school clubs being offered in our public schools, which aim to indoctrinate children into their religious view,” the handbook continues.

“We are not offering any materials or lectures to your child about Satanism; instead, our focus will be on free inquiry and rationalism, bolstering scientific understandings of the natural world, and nurturing your child’s already awesome ability to be curious about the wonders around them.”

The Satanic Temple and the Northern Elementary School did not immediately respond to The christian Post’s request for comment.

Why Christians care about the Temple Mount – opinion 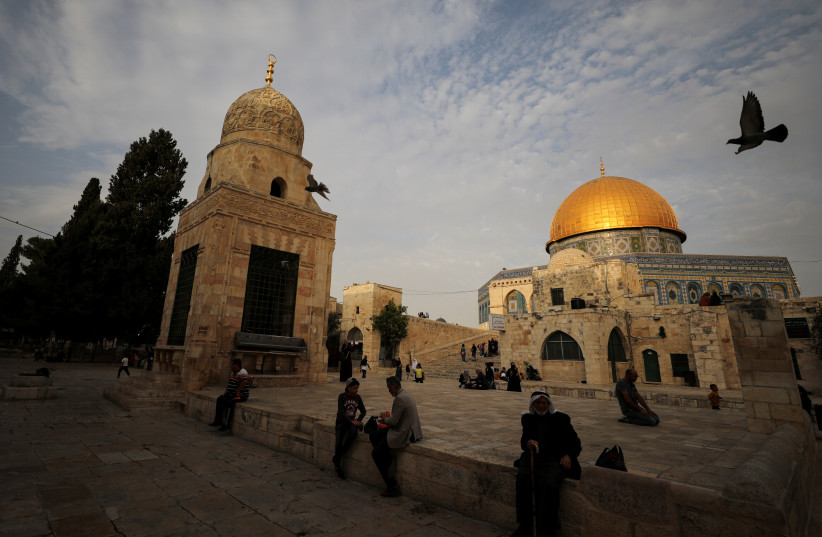 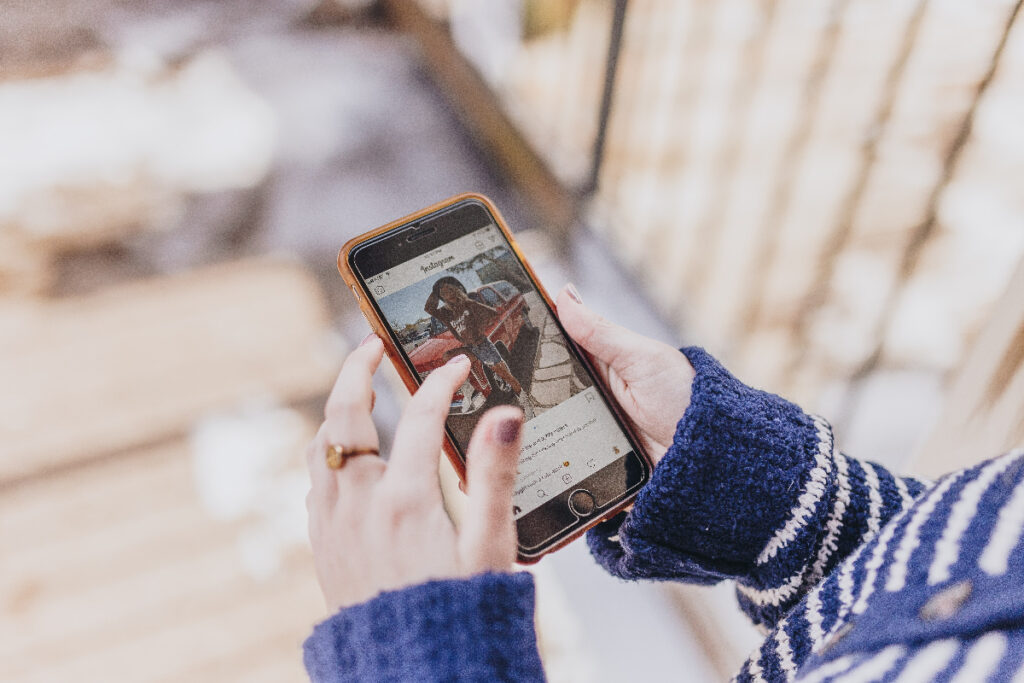