It wasn’t on the court but in the stands where Jalen Dupree had his most memorable basketball moments.

After executing plays, grabbing rebounds and scoring points at Cordova High School in Memphis, Dupree would see the smile on his mother’s face when he did well.

As a senior in 2016, her son was All-State, All-District, All-Shelby Metro and Cordova’s Defensive Player of the Year. He averaged 10 points, eight rebounds and 3.5 blocked shots per game. He was also all district as a junior.

Now a redshirt senior at Samford University, Dupree, a power forward who stands 6’9” and 240 pounds, has brought the same intensity to the Bulldogs. He is one of the team’s top scorers, averaging 11.6 points, and 7.1 rebounds.

“He expanded his skill package, shoots threes now, which he wasn’t doing the last three years. He does all the little things. It’s fun when you’ve got guys like Jalen. He is very teachable, very coachable,” said Samford director of athletics Martin Newton, whose grandfather, C.M. Newton, was head basketball coach at Alabama and Vanderbilt and later athletic director at Kentucky.

Dupree, 22, came to Samford with a chip on his shoulder. He transferred after two seasons at Murray State in Kentucky.

“He wanted to prove not only to himself but to everybody that he could really succeed,” Newton said. “He wanted to step up his life. That is the reason he chose Samford. I see a major difference in his life being at a faith-based school. He has taken it to another level personally. He has done a good job rolling with it as a partnership. When he has to invest, he is not just investing in himself but investing in the process.”

The transfer became a turning point.

“It was a more mature decision I made to better myself. I went through a lot of trials at Murray that helped shape me into the man I am today. I wouldn’t change going there at all. I am happy for every experience I had there. When things didn’t go my way, being headstrong, I used to shut down, become isolated,” said Dupree. “Both universities as a whole opened me up and encouraged me to stay persistent and strong and start doing the right thing.”

‘STEPPED UP TO THE CHALLENGE’

Newton told Dupree that it wasn’t going to be easy coming in.

“He has stepped up to the challenge and taken it on. We’re proud of Jalen,” Newton said.

Dupree also has learned more about his faith at Samford.

“Playing at a christian school, when people see the school name across the chest, it puts the message out there as faith itself. People see that it is a very religious, prestigious school,” said Dupree, who has something else across his chest, a tattoo of a cross.

On his arm he has Philippians 4:13, “I can do all things through Christ who strengthens me.”

“They signify Christ,” he said.

Faith is “very important” at Samford, Newton said. He wants the Bulldogs to play for God as well as learn life lessons. “Faith sets the tone. Samford is really good about developing the whole person, not just the player or the student.”

Dupree’s mother and father, Jonathan Dupree, made faith part of family life. His parents led him to Christ and set an example Dupree strives to follow.

“It means a lot how you carry yourself, how you walk, how you put faith in God, doing the right thing basically,” said Dupree. “When I think of Jesus I think of sacrifice because He gave His life to make up for our sins and shortcomings.”

As he prays and reads his Bible and tries to live by it, Dupree wants others to see his faith by his actions.

“I always look at positive things. I am always praying for others. My faith is challenged every day because as a christian I am supposed to do things to the best of my ability. There are days I don’t feel like practicing or getting up to go to class, but I still do it,” said Dupree. “Every day people look at me like I should set a standard. My inner voice tells me that.”

A sports administration major, his career goals are to play professionally and work with Nike in marketing.

But he also wants to continue growing as a person and in his faith.

“I like the person I have become, but I know that I am not a finished product,” he said. “There is always room for improvement.” 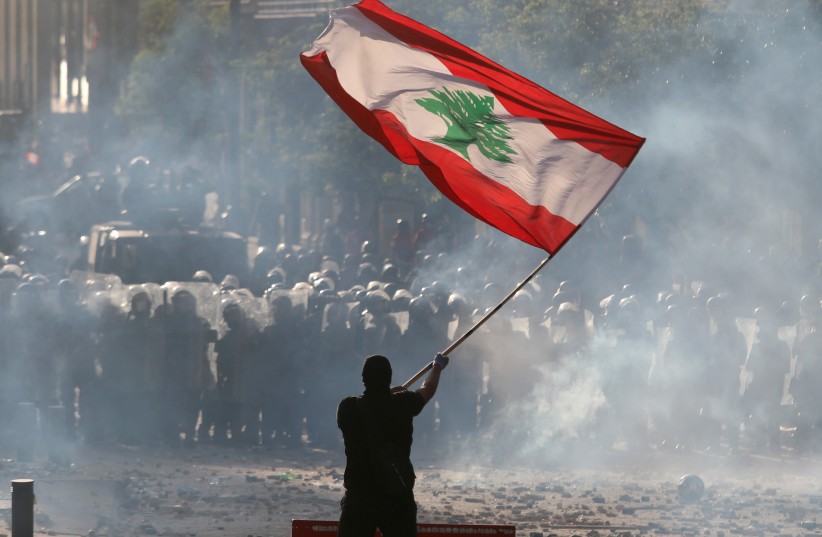 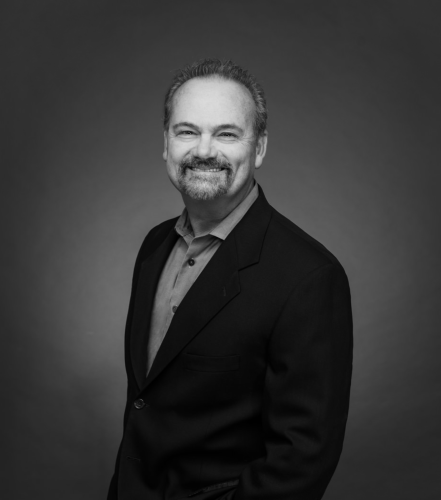