Sadie Robertson Huff reflects on postpartum struggle: ‘Fear was stealing’ from the miracle

Author, speaker and “Duck Dynasty” star Sadie Robertson Huff is opening up about her struggle with postpartum anxiety following the birth of her daughter in May.

On the latest episode of her “WHOA That’s Good” podcast, Huff reflected on what she described as one of the most “difficult times” in her life.

The 24-year-old and her husband, christian Huff, welcomed their first child together, Honey James Huff, on May 11, 2021. They regularly share photos of their new bundle of joy on Instagram.

But while her social media posts as a new mom have been nothing but smiles, Huff admitted that things have not been as joyful as they appear.

Huff said the delivery of her daughter “didn’t all go quite as planned,” and the resulting physical pain she endured has taken a toll on her. The motivational speaker revealed that the pain medication she initially took gave her a “false confidence” while she was in the hospital. But once she arrived home, things took a turn.

“I was in more pain than I’d ever been in, honestly, in my whole life. For real,” she confessed. “I just laid on the couch and I started crying so hard. … I could not stop crying.”

Huff shared that the “really, really bad” physical pain she felt did not cease until a month after she was home. The discomfort and emotional strain, Huff said, caused her to develop postpartum anxiety.

The fear Huff experienced was due to her laboring process. As her daughter was being delivered, her shoulder and knee were caught in Huff’s pelvic bone, taking the process from a few seconds to over two minutes. Though her daughter miraculously came through, she did not breathe until moments later.

“I’m constantly trying to fight fear in my life,” Huff recalled. “Postpartum, it was so many emotions happening that I couldn’t really fight the fear like I normally do. All of a sudden, I was in a state of anxiety. I didn’t even realize that it was creeping up as much as it was.”

“My mind kept going into the, ‘What if this would’ve happened? What if it did last one more minute and she didn’t make it? What if neither one of us made it? What if I lost too much blood? What if when they pushed on my stomach, they actually severely damaged something internally and I don’t even know I’m bleeding? What if the oxygen actually did get cut off for too long and she has brain damage?’ All of these what-ifs,” Huff noted of the dark train of thought she went down.

Huff pegged her internal dialogue at the time as a “toxic brain spiral” that gave way to “extreme anxiety.”

The christian influencer admitted she did not share her struggles with anyone because she was so “happy” to be a mom.

The reality star finally shared her secret struggle with her husband during a family movie night.

“I told them all I had to go to the bathroom and I went and I just started crying in my closet,” she recalled. “christian came in and he was like, ‘What are you doing?’ And I just said, ‘I’m so scared.’ He said, ‘Why?’ And I said, ‘I’m just so scared. I’m scared something’s going to happen to her. I’m so scared she’s not really OK. What if whenever she got stuck, the oxygen actually cut off too long? I’m scared that something happened to me and I’m not going to get to be the mom that I want to be to her.'”

To her surprise, her husband confessed that he also battled fear following the complications during delivery.

“He opened up to me and he said, ‘Actually, me too. It’s been hard for me. Watching you be in pain has been hard. When you were in labor it was so hard seeing [that]. That moment was so scary. … I was so scared,'” she recalled. “We both needed to open up about it. We just didn’t want to because we didn’t want to seem like we were ungrateful. But actually, it wasn’t that at all. It was that we were so grateful that we didn’t know what to do with these huge emotions.”

Following her admission, Huff began therapy and journaling. She ultimately leaned on her christian faith to find healing.

“Fear was really stealing from the sweetness of the moment at that time, those first two weeks of that miracle I had,” she said. “I came to this moment with my story where I was like, ‘I can live in fear, yeah. I can sit here and say what if, and what could’ve and what should’ve happened, or I can live like a miracle happened.’ I can’t explain why I’m OK and why she’s OK, but we both are and I just need to have gratitude and thank God.”

Huff added that the “gratitude that I have in my heart … it just began to shift the fear in my life.”

Now, being a mom is “the greatest honor in my life,” she said.

“I love being Honey James’ mom. I love doing it with christian. We are a team in it all. I wouldn’t trade it for the world,” she concluded. “I can’t wait to see the times to come. I’m thankful for where we’ve been, but I’m very excited for where we’re going and what we’ve learned along the journey.” 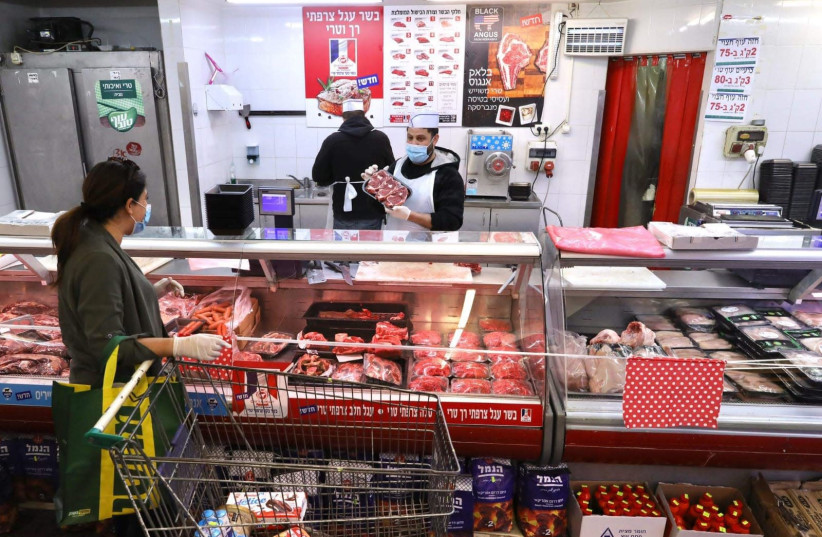 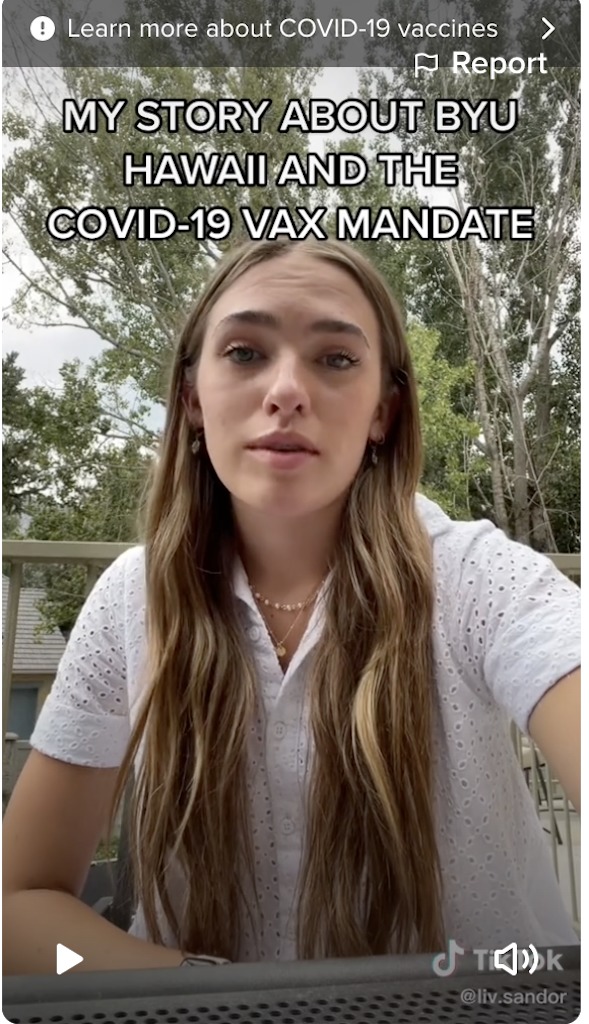